Gas prices could rise due to possible Gulf Coast hurricane 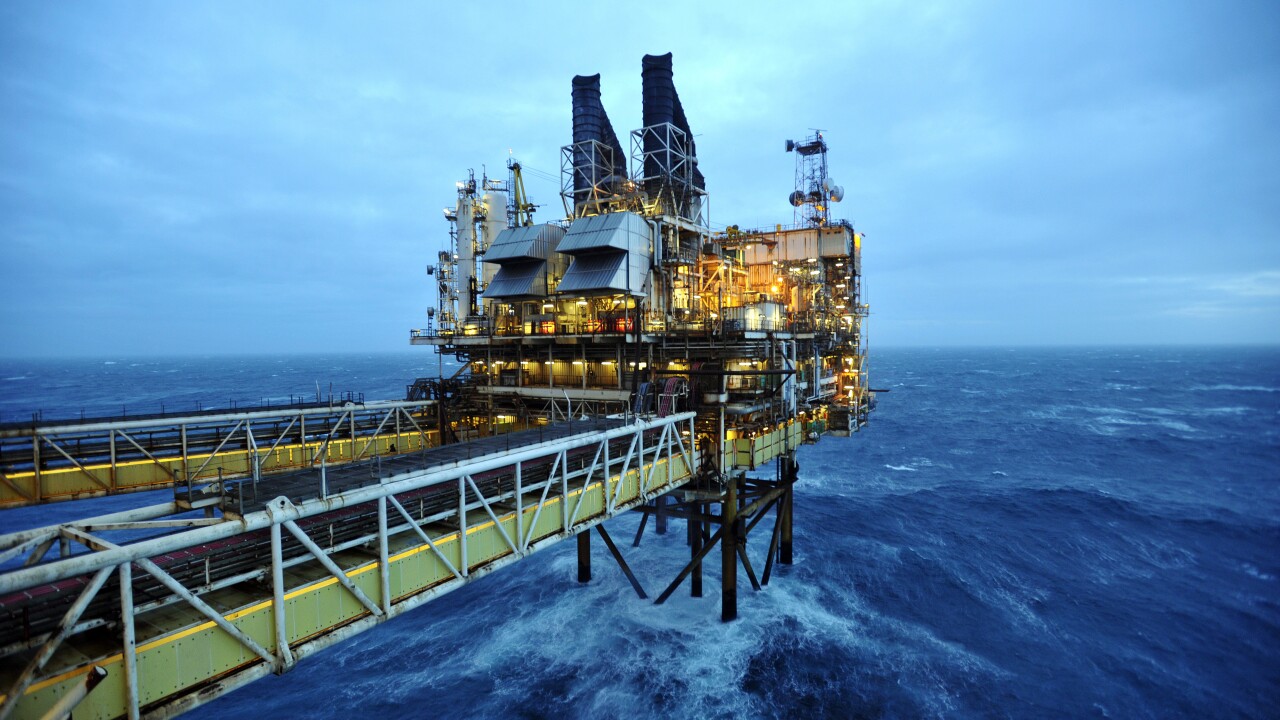 US oil surged above $60 a barrel on Wednesday amid worries that Tropical Storm Barry could derail crude production in the Gulf of Mexico.

US oil futures for August delivery settled 4.5% higher at $60.43, according to data from CME . That's a seven-week high and the first time futures have edged above $60 since May 22, according to Refinitiv.

The National Hurricane Center predicts Tropical Storm Barry will form in the Gulf of Mexico by Thursday and strengthen to a hurricane by Saturday, when it's expected to make landfall in Louisiana. The storm system is already causing flooding in Louisiana .

Petroleum producers in the Gulf of Mexico have "started evacuating and shutting in production at some of their offshore platforms," wrote Warren Patterson and Wenyu Yao, commodities strategists at ING, in a research note.

Personnel on 15 production platforms and four rigs in the Gulf of Mexico have been evacuated, according to the US Bureau of Safety and Environmental Enforcement . Another three rigs have moved location as a precaution.

The ING strategists also pointed out that while the Gulf of Mexico used to be the powerhouse of US oil production, its market share has fallen thanks to the strong growth in shale.