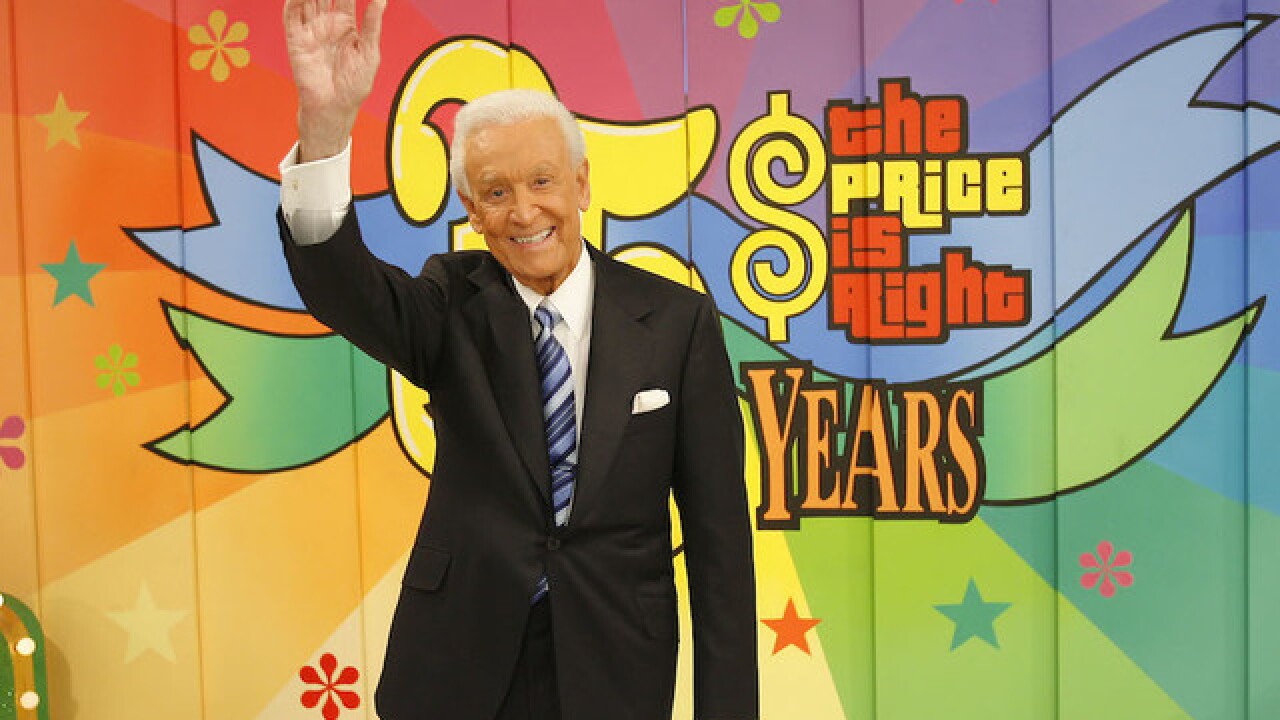 Barker's manager told TMZ that the 94-year-old woke up to severe back pain. TMZ captured photos of Barker being loaded onto the back of an ambulance.

He was then transported to Cedars-Sinai hospital.

Barker was a fixture of daytime TV since the early days of television. Barker spent 35 years as host of The Price is Right until his retirement in 2007. Before The Price Is Right, Barker hosted "Truth or Consequences" for 18 years.

Barker will celebrate his 95th birthday on Dec. 12.