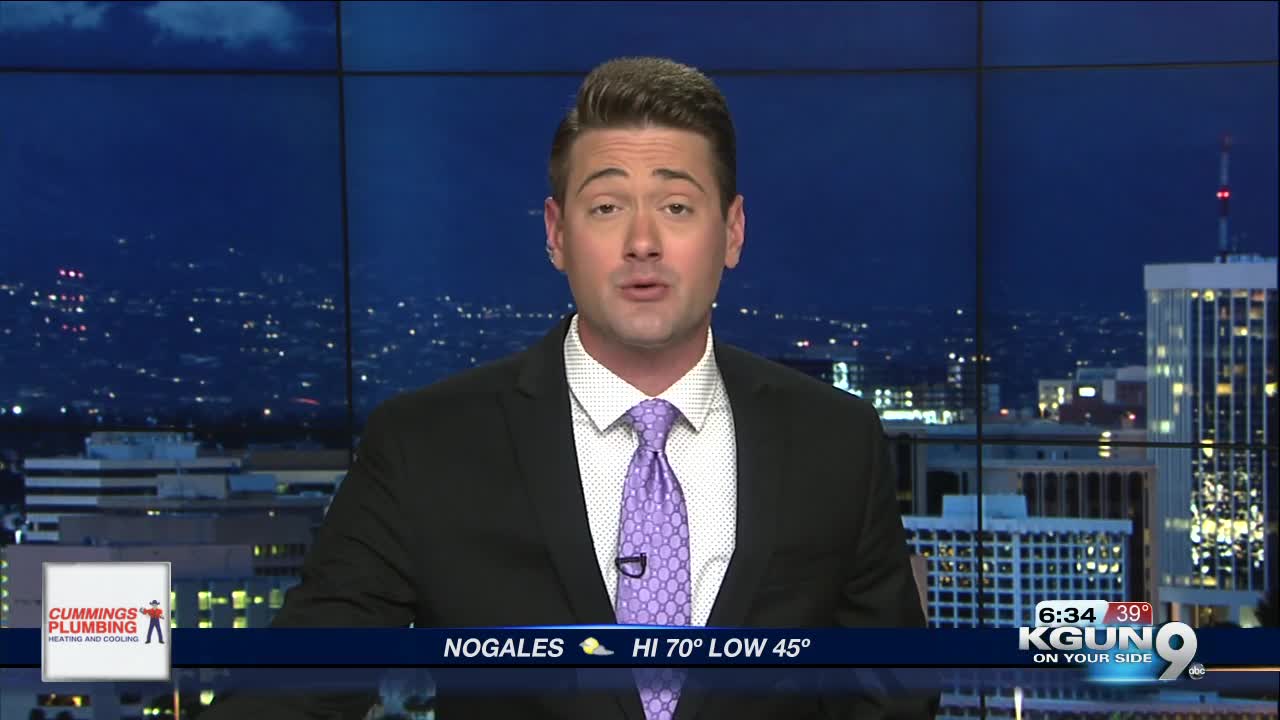 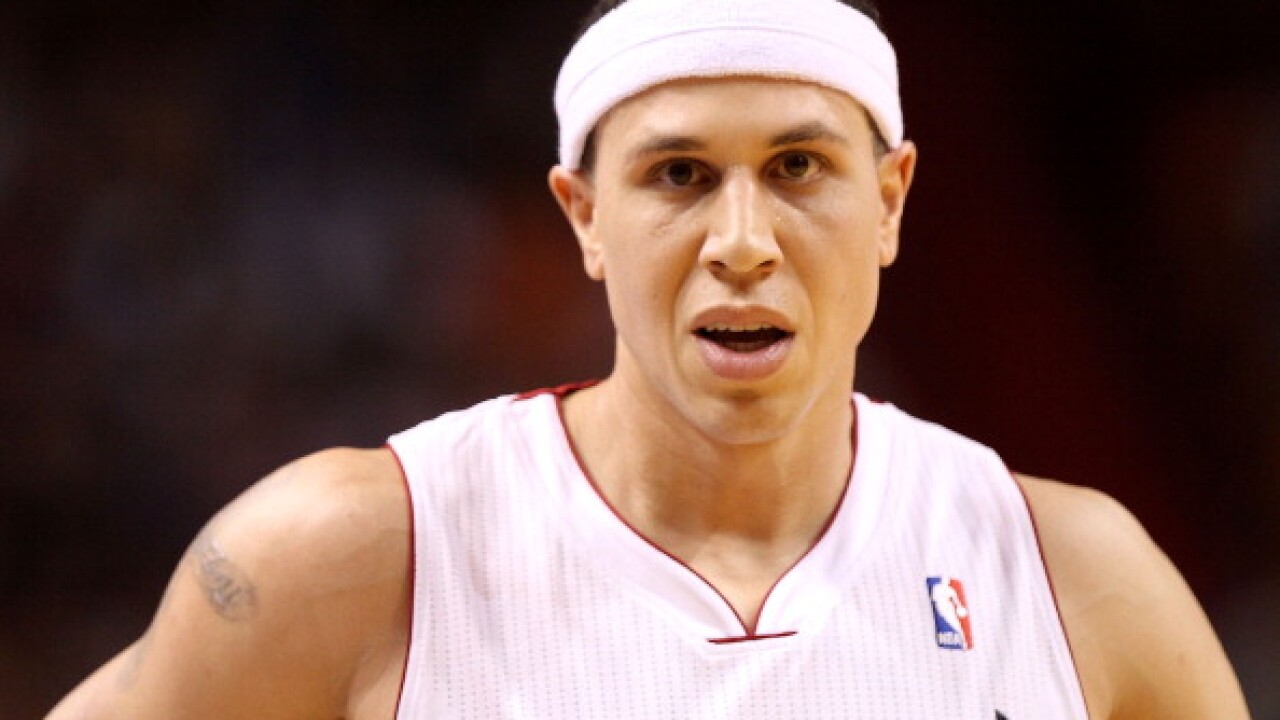 According to the Arizona Republic , a female teacher at Shadow Mountain High School in Arizona -- where Bibby coaches basketball -- says Bibby grabbed her by the waist and pulled her into his car on school grounds in February 2017.

The teacher also says Bibby rubbed his genitals against her as she tried to push him away.

The teacher brought her allegations to the school about a week later.

As the basketball coach Shadow Mountain, Bibby has led the school to four straight state championships.