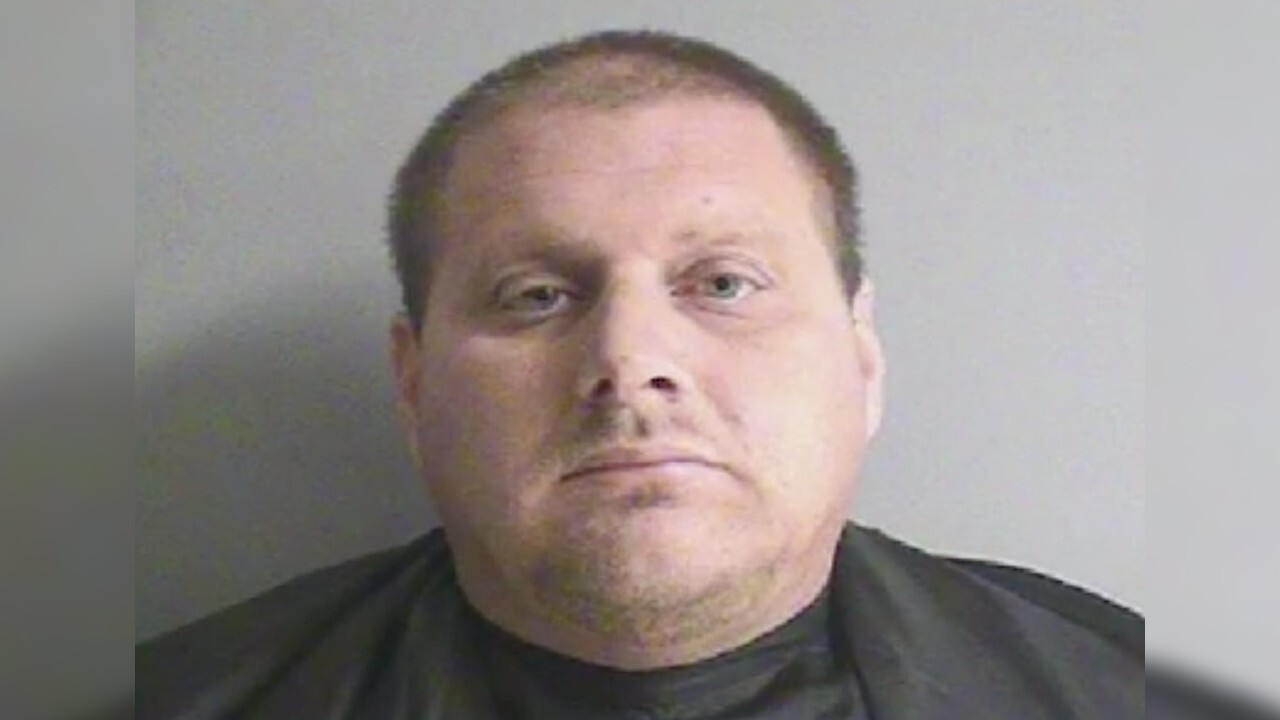 EL CAMPO, Texas – A small camera was found hidden in a boy’s restroom at a Texas elementary school on Monday.

The camera, containing video/photographs of unknown male students, was discovered at Northside Elementary school during routine maintenance, according to the El Campo Police Department.

Upon the discovery, the school district says it immediately notified police who were able to use surveillance resources to identify the suspect as 42-year-old Scott Gelardi of Rosenberg.

Gelardi, a contract Aramark food employee who worked at campuses around the district, was arrested as he arrived for work at the school Tuesday morning, according to police.

Following the discovery of the camera, officials say all the restrooms and locker rooms around the district were checked, but nothing further was found.

Police are continuing to investigate the incident with the assistance of the Texas Attorney General’s Child Exploitation Unit. At this point, police say no children have been identified and there is no evidence of any physical contact with any children.

“El Campo Independent School District is saddened, disturbed, and angered by the alleged actions of this individual,” wrote the district in a press release. “We thank and applaud the El Campo Police Department for its work related to this incident.”