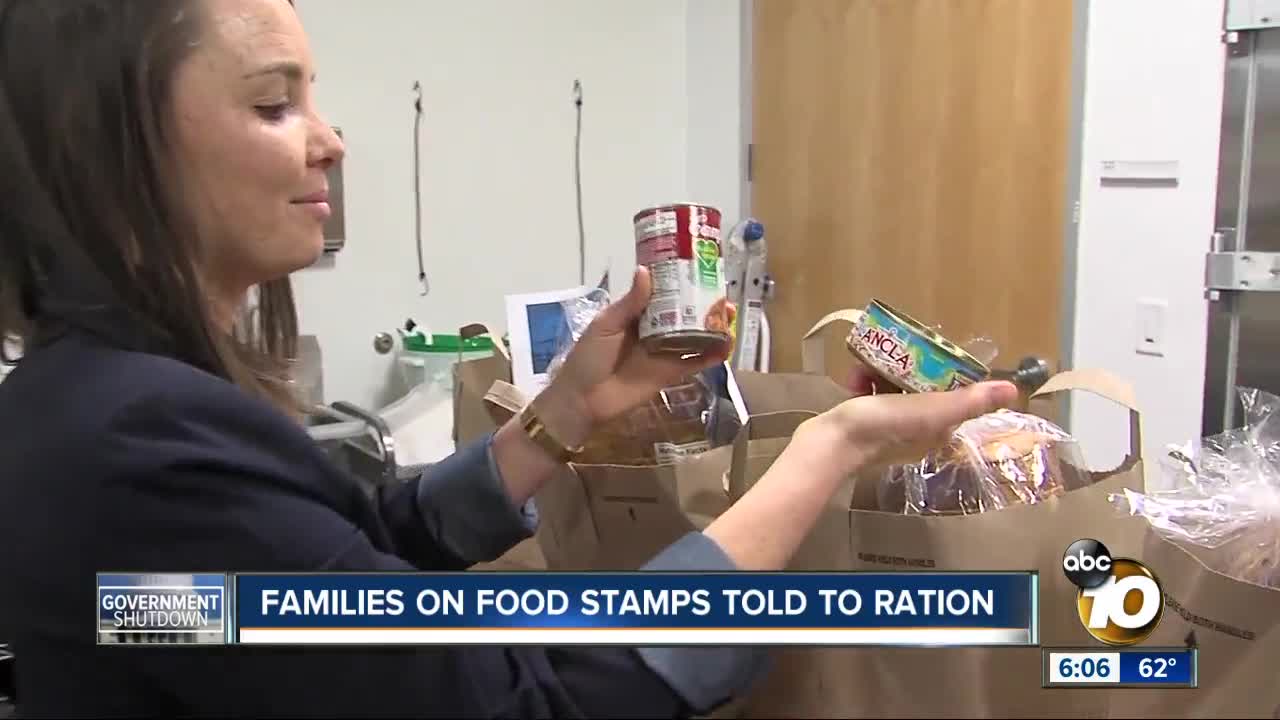 Food stamps for February already sent out due to shutdown. 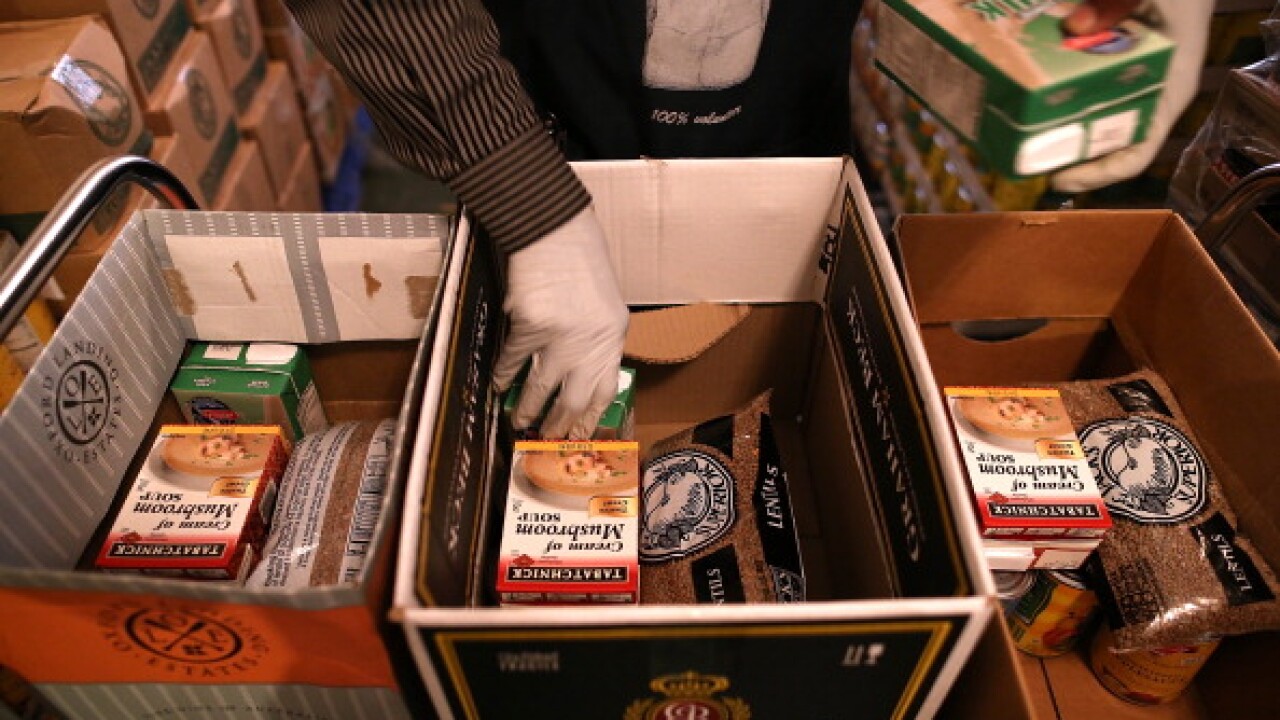 The rush is on for those impacted by the government shutdown. Federal workers aren’t the only ones hurting. Families relying on food stamps are being told it’s time to ration.

Across the country, people and organizations are stepping up to help federal workers. Jewish Family Service is giving out food every Tuesday.

The shutdown is hitting people who don’t work for the government. One woman said she got some news that is keeping her up at night.

June Price had heart surgery and was forced to retire early from her nursing career. Now she’s living on Social Security and food stamps. Without them, she says she’d be in bad shape.

She received a text message from the County of San Diego saying they were giving February assistance early and she must make it last. Now she is rationing her food and buying only the necessities.

Many government workers are hurting like June right now because they’re working without a paycheck due to the government shutdown.

“We’re hoping this will help alleviate some of the financial burdens some of the families are feeling from the shutdown,” said Sasha Escue who works with Jewish Family Service.

They’re handing out essentials like potatoes, oranges and peanut butter.

They started Tuesday and had several people show up who needed food.

It helps those who are federal employees, but people like June must go elsewhere for help.

June says she’ll go to a neighborhood church if her circumstance worsens.