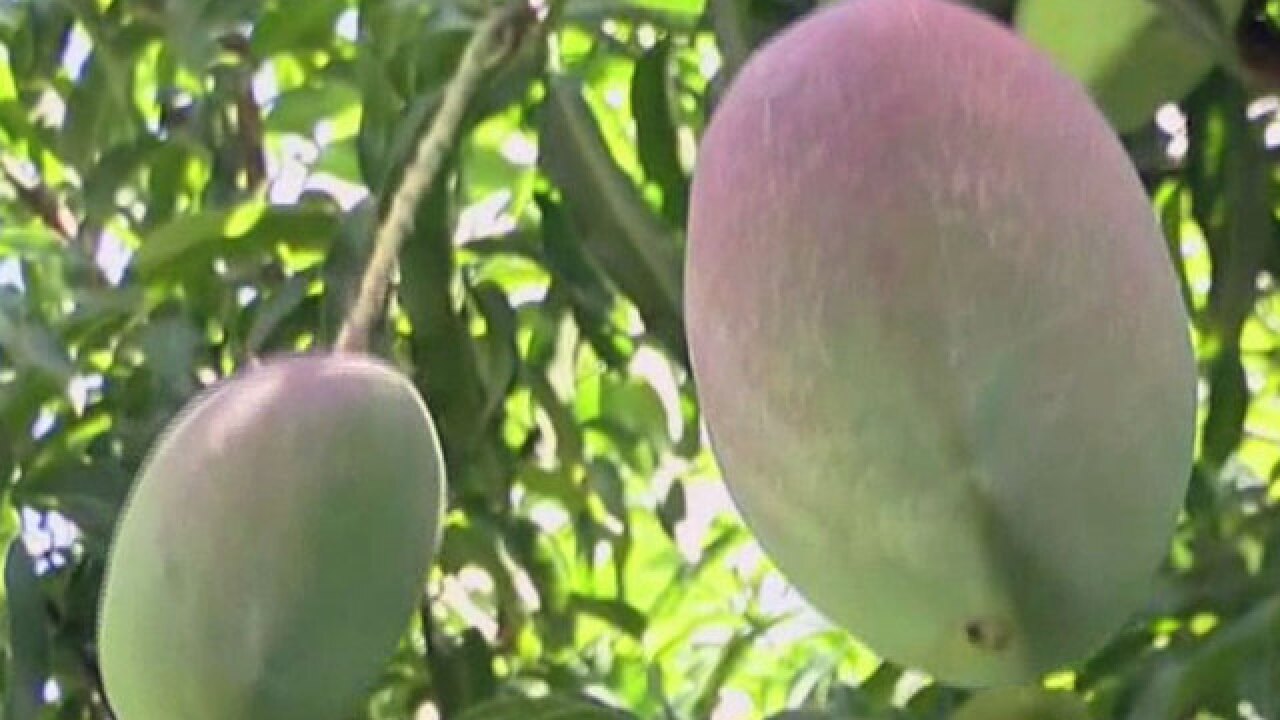 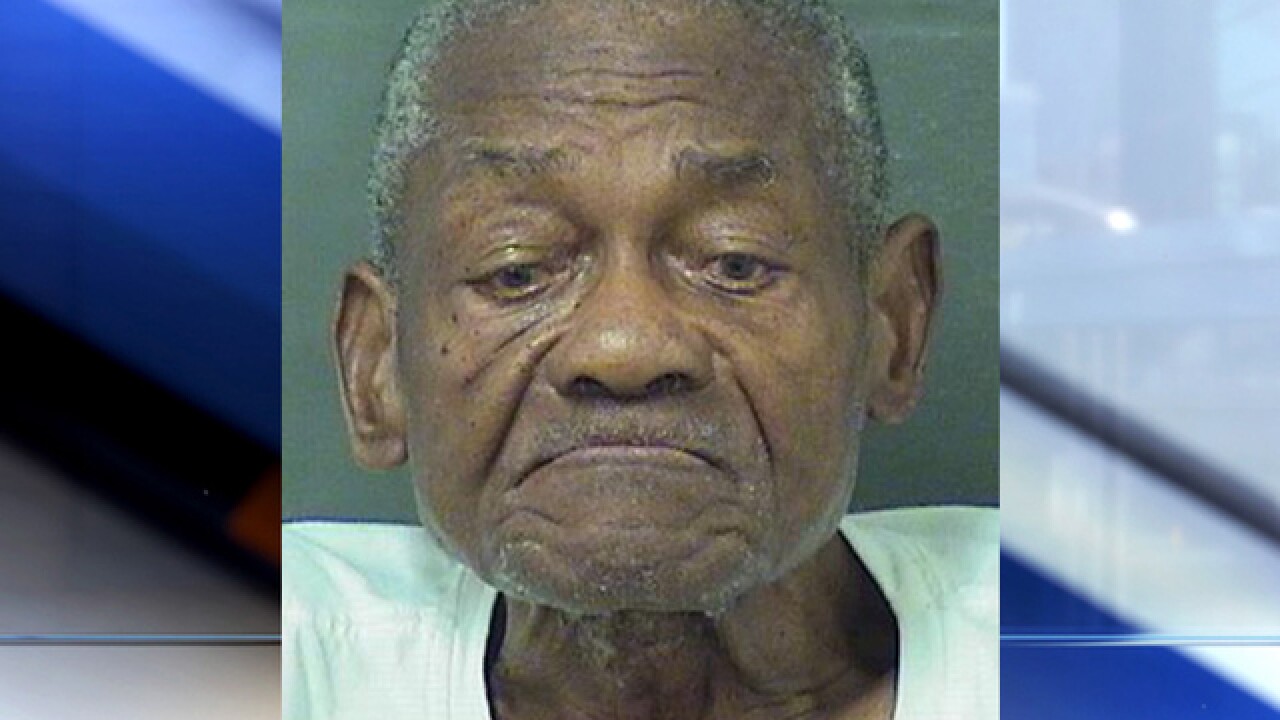 An elderly man eating a mango in his bedroom is accused of stabbing his wife with a steak knife when she yelled at him about mango parts on the floor.

The 84-year-old Uriel Bradshaw of West Palm Beach, Florida was arrested Saturday and charged with aggravated battery with a deadly weapon.

According to the police report, the man's wife walked into their bedroom to find Bradshaw eating mangoes while sitting in a wooden chair. She became upset with him when she saw parts of mangoes on the bedroom floor.

A verbal argument ensued, during which Bradshaw stood up and lunged at his wife with a large steak knife, causing two puncture wounds to her shoulder and chest.

The woman told police she ran to the other side of the home and banged on the wall to get the attention of their daughter, who lives in the adjoining duplex.

The daughter ran next door and called 911. The victim was taken to a local hospital for treatment of her wounds.

Bradshaw was booked and is currently being held with no bond.