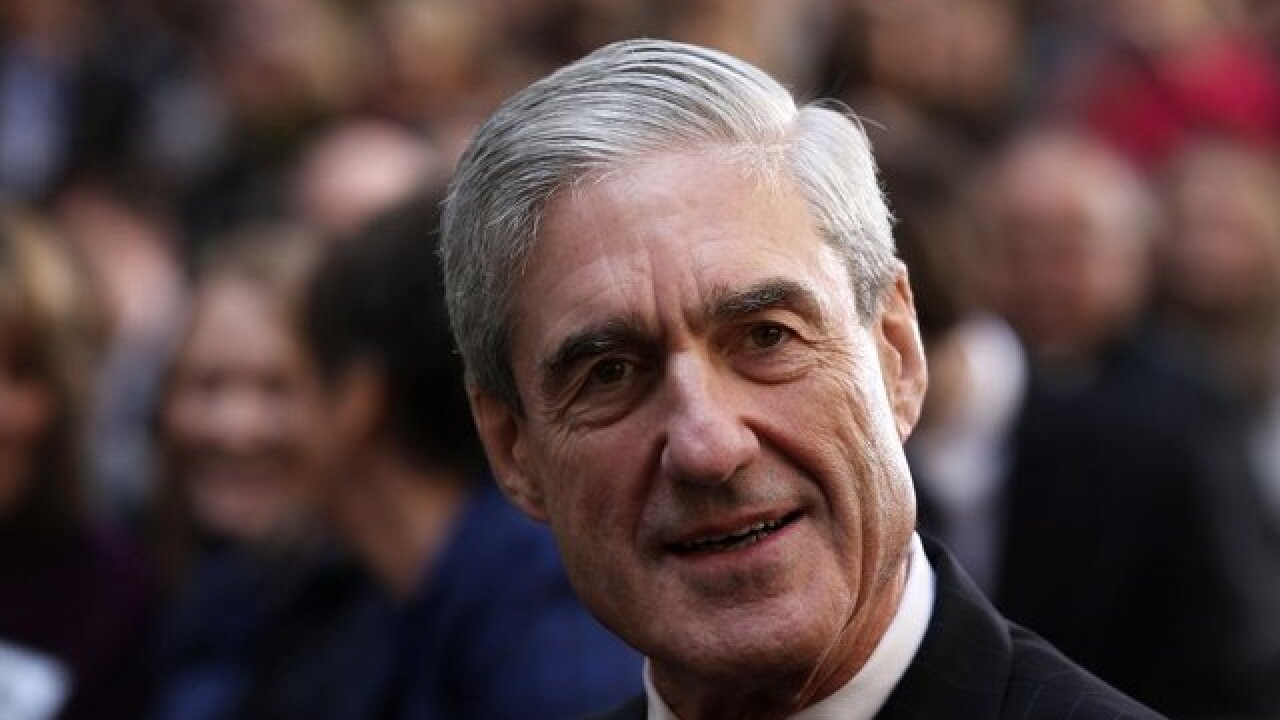 A spokesman for Department of Justice special counsel Robert Mueller said the FBI has been informed of an alleged scheme in which a woman was offered payment to make false sexual misconduct charges against him.

NPR reports multiple news organizations received information about the claims related to the alleged scheme. They have not been able to prove the accusations as true.

News organizations including NPR received information about claims related to the alleged scheme that have so far proven not possible to verify.

When the special counsel's office became aware of them, it alerted the FBI, says spokesman Peter Carr. https://t.co/zdcKW7PyOG

The FBI was made aware of the claims after the special counsel's office alerted it, NPR reports.