Farm hired back all laid-off staff to home deliver veggies 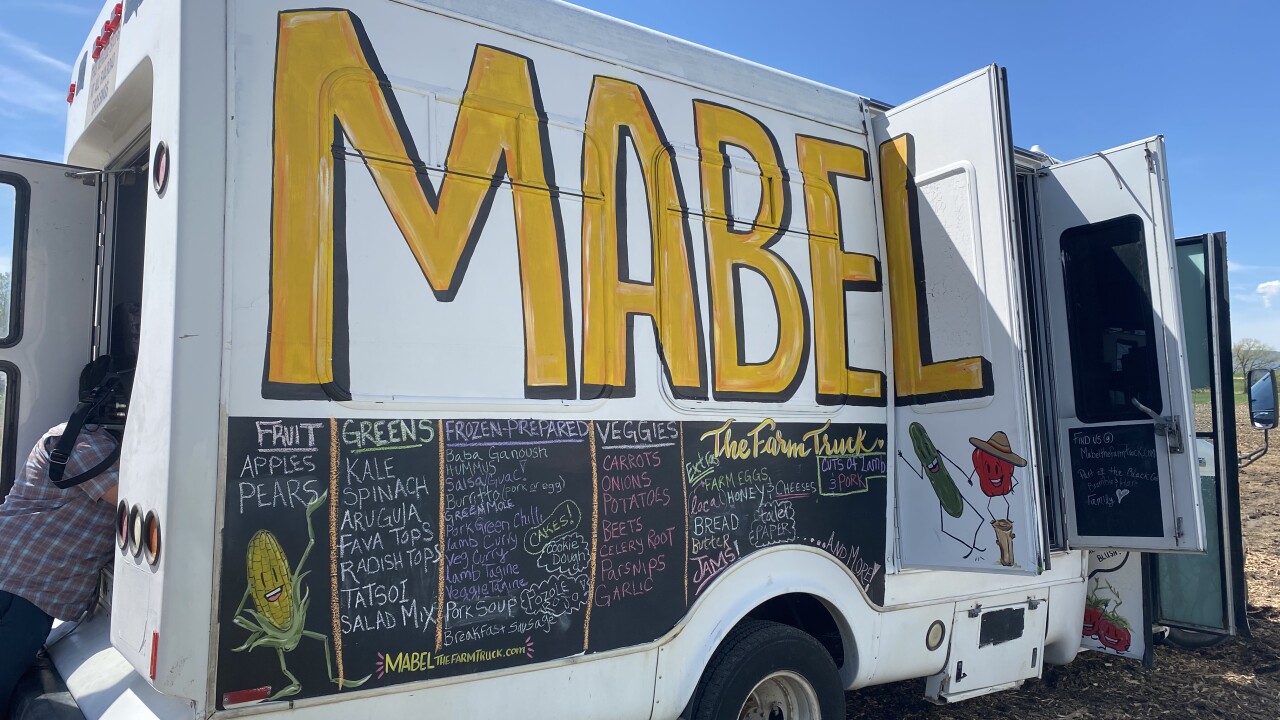 BOULDER, Co. – Farms across the country have been struggling to stay operating with the pandemic. One in particular was forced to lay off all of its workers, but with some creativity, the owner was able to hire his whole staff back on.

He said his company’s recovery started when he threw his business plan out the window and reinvented the farm’s revenue strategy.

“We’re making guests happy, fundamentally, that’s what we used to do, but of course it looks completely different,” said Chef and Owner of Black Cat Organic Farm, Eric Skokan.

This new rolling recipe for business began when COVID-19 shut down the farm’s two restaurants.

“It was like a bomb went off,” said Skokan. “I laid off 30 employees, everything came to a screeching halt,” he said.

Skokan says letting his employees go was like losing family.

“To see it all go was sad and frightening, but in the end, within minutes, I was thinking, ‘I can’t let it happen’,” he said. “I have to go down fighting.”

That fight started with throwing his once successful plan in the trash.

“It’s kind of like Legos,” said Skokan. “You take it apart and build it up into something totally new.”

They opened a farm stand, and then revved up “Mabel.” By selling his produce fresh off the farm, Skokan said he was able to sell as much food as he usually moved through his restaurants. In a way, they were staying afloat.

“I was able to start grabbing the employees that I had laid off and bring them all in,” said Skokan. “Instead of the sommelier, you drive a tractor, or Mabel,” he said.

With his employees taking on new roles, the farm is reaching more people than ever before.

“As a kid growing up, the thing you were always listening for was the ice cream truck, and to be able to pass that on to my kids with a healthier option, as well as during a time of crisis, really presents a unique experience,” said Eric Henderson, a neighbor who looks out for Mabel rolling by.

Skokan’s mission is to provide a moment of normalcy with a dose of nostalgia, all while providing employment for his family.

“Everything is different, but the core part that feeds my soul is still happening,” said Skokan.

Business experts said pivoting quickly, like Skokan did, is a key factor in starting to bring revenue back to family owned businesses.

Kendra Eaton, a business owner and small business expert with Business.com , said she made sure her own company, Sprinkled With Pink, also pivoted quickly.

She advised that businesses make sure to invest in marketing and be more engaged online than ever before.

She said, as Skokan did, to bring your product to the customer whenever possible.