Elevator in Chicago skyscraper falls 84 floors prior to rescue 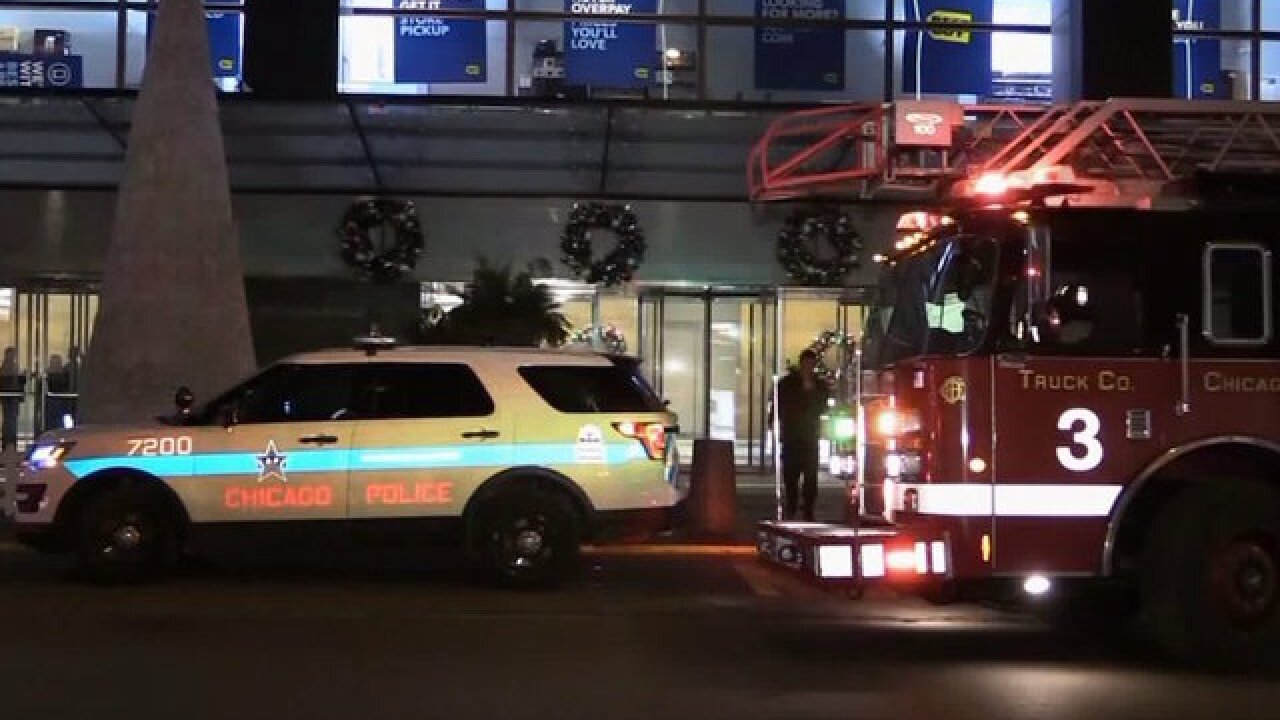 CHICAGO, Illinois (WGN) — Six people were rescued after an elevator suddenly stopped for several hours in the building formerly known as the John Hancock Center.

Around 12:30 a.m. local time Friday, the group was leaving the Signature Room and the elevator was near the 95th floor when two cables broke, causing the elevator to stall near the 11th floor of Chicago’s fourth-tallest building.

The elevator ride was faster than normal, those on it said. They later learned they fell 84 floors before their rescue, according to a report by The Chicago Tribune.

Fire officials said the elevator was in a "blind shaft", which means there were no door openings.

At about 3 a.m., firefighters broke through a brick wall in the parking garage to access the elevator and rescue the group, that included a pregnant woman.

No one was injured or needed medical treatment.