Election Day was weeks ago. Why is California still counting ballots? 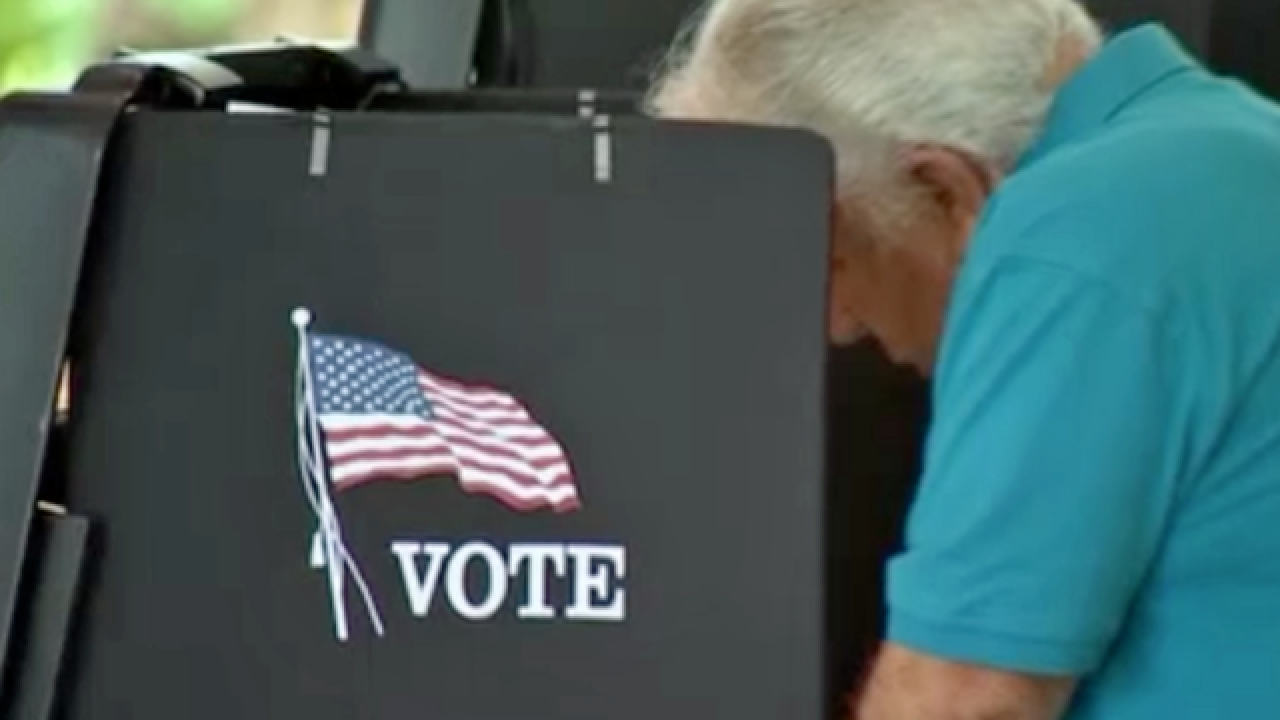 The slow counting process has been underscored by a series of House races in California carrying on for days past November 6. Now, the only remaining uncalled US House race is in California's 21st Congressional District.

There, Republican Rep. David Valadao trails Democratic challenger TJ Cox by 506 votes -- or about half a percentage point -- with votes still being counted. If Cox holds on to win, it would give Democrats a net pickup of 40 House seats this year.

So why is the process so slow?

California officials say the effort is built with a series of safeguards, many of which don't exist in other states. The bottom line: California's vote-counting process is built to take a long time.

"The philosophy here is, while it may take a little bit longer to finish counting ballots in California, the policies are in place to ensure that all votes can be properly processed and added to the tally -- and I guess better said, that all voices can be heard in the political process," California Secretary of State Alex Padilla said in a phone interview Wednesday.

The state's laws give its voters, about two-thirds of whom cast their ballots by mail, more time to send in their ballots. As long as they are postmarked by Election Day and arrive at county elections offices by Friday -- three days after the election -- they're counted.

When voters mail ballots to the wrong county, those counties are required to send them to the right one.

The state allows same-day voter registration. It also allows those whose names do not appear on voter rolls due to clerical errors -- as Los Angeles County had in June, when a printing error left 118,000 names of registered voters off the rolls for the primary -- to cast provisional ballots that must then be checked out.

Then, there's the reality that the state with the nation's largest population and 58 counties, with varying staffing levels, simply have more ballots to count.

About 7.4 million ballots were counted on election night. But as of the end of election week, there were still 4.8 million mailed-in ballots left to count, the secretary of state's office said after surveying the counties.

Padilla said there is a "sequencing" to the count -- with ballots mailed into the correct counties with no errors tallied quickly, and elections officials now "on the more time-consuming manual ballots to be processed."

An end is coming, though. Two key deadlines loom: December 7, when counties must certify their election results, and December 14, when the secretary of state certifies the election.

Any voter in California can request a recount but must foot the bill for it. The state doesn't have automatic recounts for close races.

Padilla says he hears occasional frustration from voters that it takes so long to tally the results in California's closest races. But after explaining the state's procedures, he said, "most people do settle with, it's smarter to get it right."