The panic is over... YouTube outage ended after 90 minutes 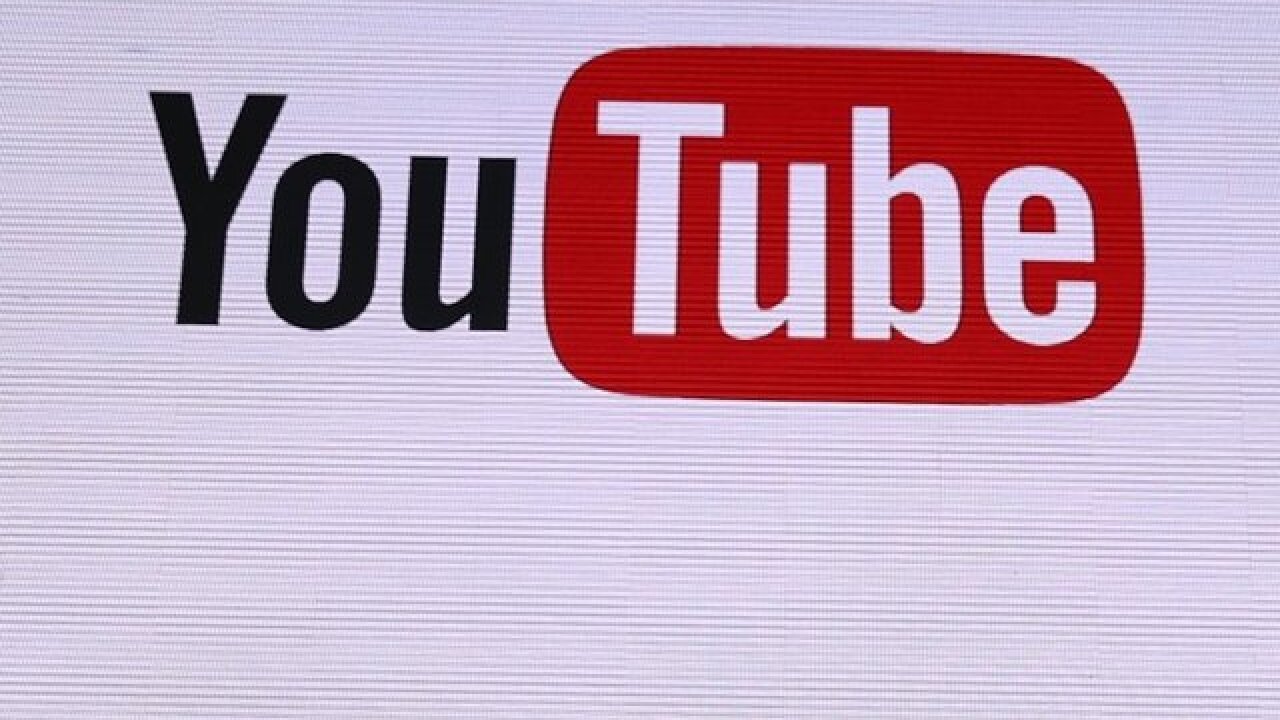 You may resume your procrastination. After nearly a 90-minute outage on Tuesday, YouTube service has been restored, but not before causing some to express their frustrations out on the company.

According to the Down Detector, the outage was felt by coast-to-coast by thousands of users.

The reports started coming in of YouTube's outage around 9:15 p.m. ET on Tuesday. By 10:45 p.m. ET, users were reporting that they were able to view programming once again.

There is no word on what caused YouTube service to go out.

Some on social media did no react well to Tuesday's events.

One person who did not procrastinate was whoever runs YouTube's support Twitter account. YouTube responded to a number of messages from viewers informing the company of the outage.

Thanks for bringing this to our attention. We're aware and are looking into this.

We're actively working to fix this! Thanks for your patience.

Sports fans were frustrated by Tuesday's outage. Those who subscribe to YouTube TV were unable to view the MLB Playoffs or opening night games in the NBA.

When it’s the MLB Playoffs and NBA opening night, but your tv provider is shut down worldwide. Thanks a lot YouTube TV 😤 pic.twitter.com/IW3lcqAS6V