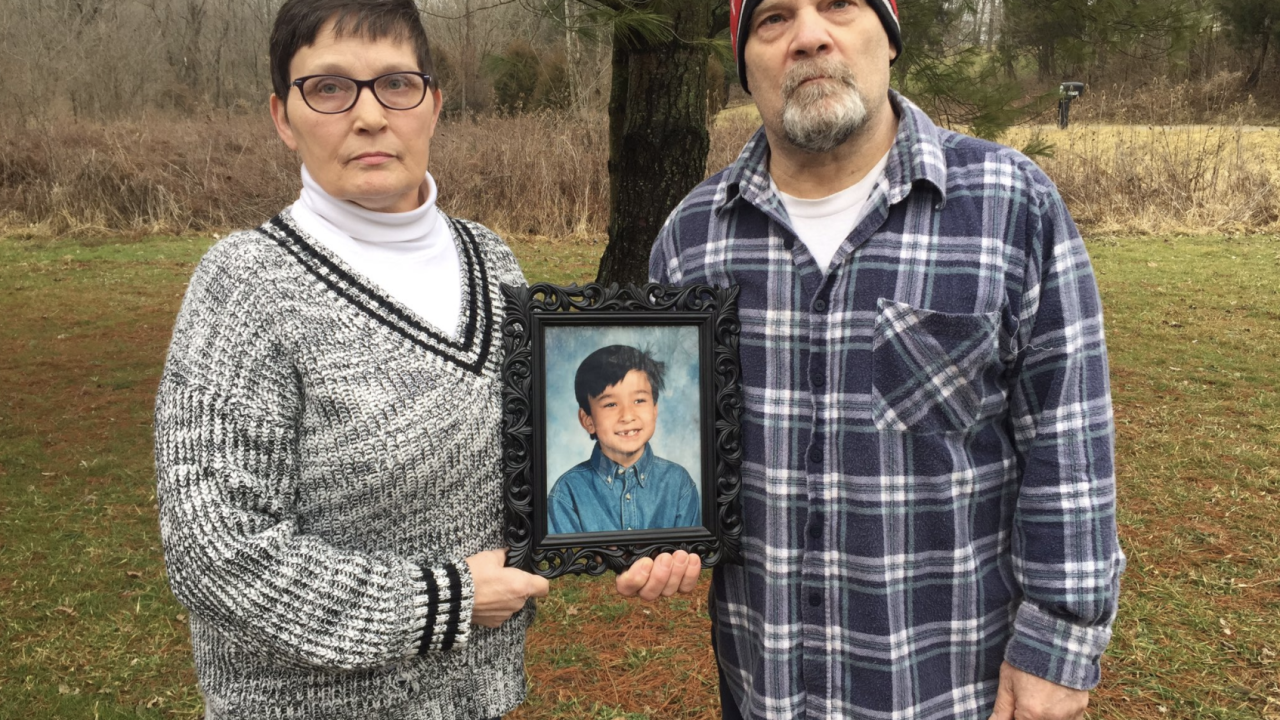 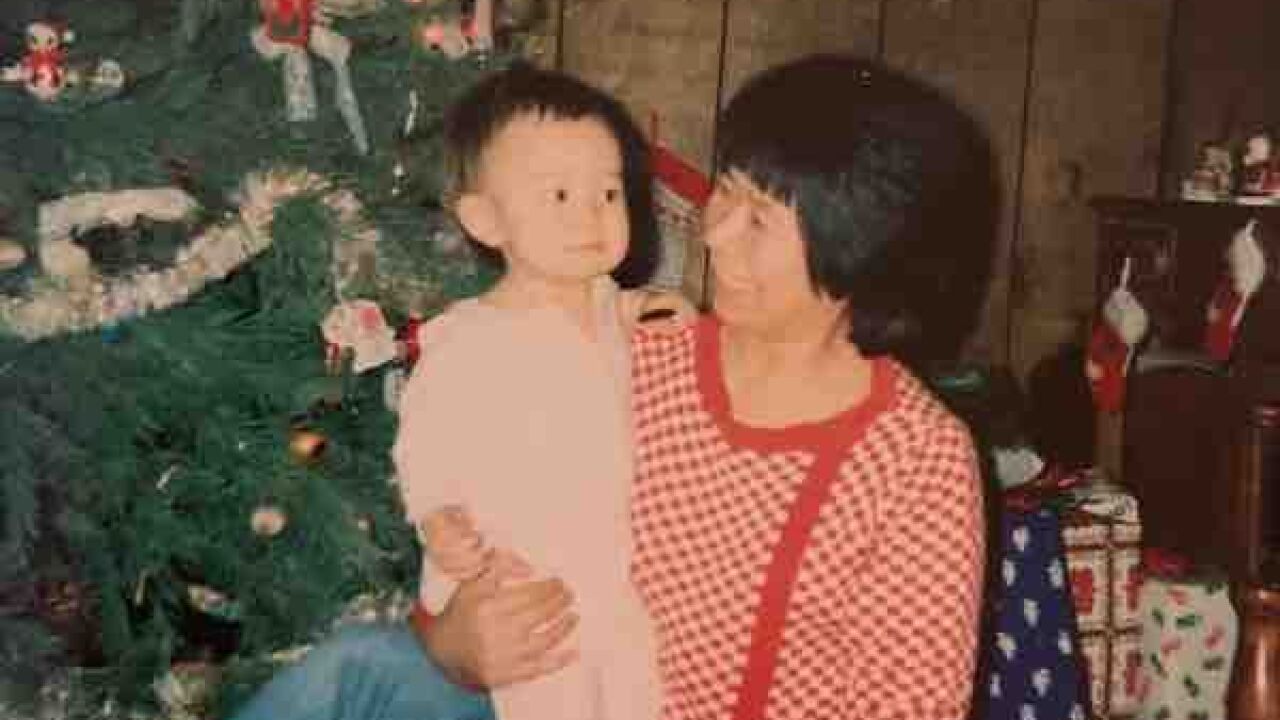 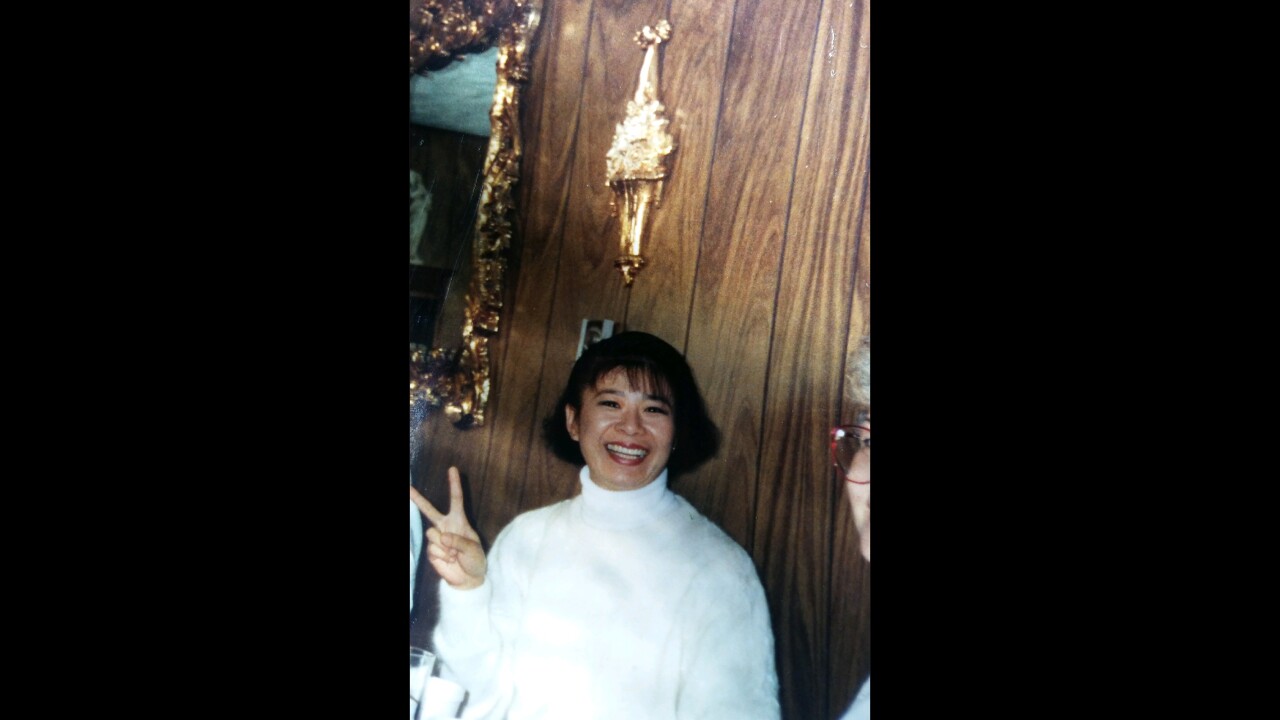 CINCINNATI, Ohio — DNA ancestry services helped police solve a pair of 20-year-old cold cases, identifying two long-abandoned bodies as those of a 10-year-old boy and his mother who had once lived in Ohio.

Family members said Tuesday they hadn't ever realized the pair were missing — John Russell Whitt, who had been the boy's father and the woman's husband, told them his wife had taken their son and left the country in the late '90s.

"It's been absolutely devastating because we didn't know they were missing," Barbara Moellmann, Whitt's sister, said. "It's like it just happened. It's like we just found out December 26 that my brother went on a murder spree."

A North Carolina lawn maintenance crew discovered the boy's skull under a billboard near I-85 in 1998. A cause of death was never established due to the condition of the remains.

From there, online DNA ancestry services identified a possible relative: John Russell Whitt, who was already in prison in Kentucky on unrelated charges.

Whitt, his wife, Myong Hwa Whitt, and their son, 10-year-old Robert Adam Whitt, all lived in Sardenia, Ohio, before packing their things and moving to Concord, North Carolina.

This was the last time John Whitt's family, including Bobby's grandmother, aunt and uncles, saw the child and his mother. According to the family, John told them Myong had taken Bobby with her back to South Korea to live.

"Bobby was a very brilliant little boy," Moellmann, said. "And he was funny. He had a real dry sense of humor. He made you laugh ... and he was sweet. He was a sweet, sweet, gentle, kind-hearted little soul ... (Myong) was funny and fun. Literally, I’m going to have to say, probably the hardest working person that I’ve ever known in my life."

After identifying the child, police turned their attention to another 20-year-old cold case involving the body of a woman found in the North Carolina woods off of the same interstate. The woman appeared to be of Asian descent and had ligature marks on her wrists. An autopsy revealed she had died from suffocation, and the case was ruled a homicide.

Authorities were able to use the victim's fingerprints and ancestral DNA to, with the assistance of the Korean National Police and INTERPOL, identify the body as belonging to Myong Hwa Cho, who later became Myong Hwa Whitt after marrying John.

Moellmann said last week her brother had confessed to murdering his wife and child in North Carolina 20 years ago.

She and her family hope to bring the remains of her sister-in-law and nephew home so they can be buried alongside Bobby's grandmother.

"There are no words to describe what this has been like for our family," Moellmann said. "This has been the most tragic, devastating experience of our lives."

Anyone wishing to contribute to the effort to bring Bobby and Myong's remains back to the area can make a donation via GoFundMe .