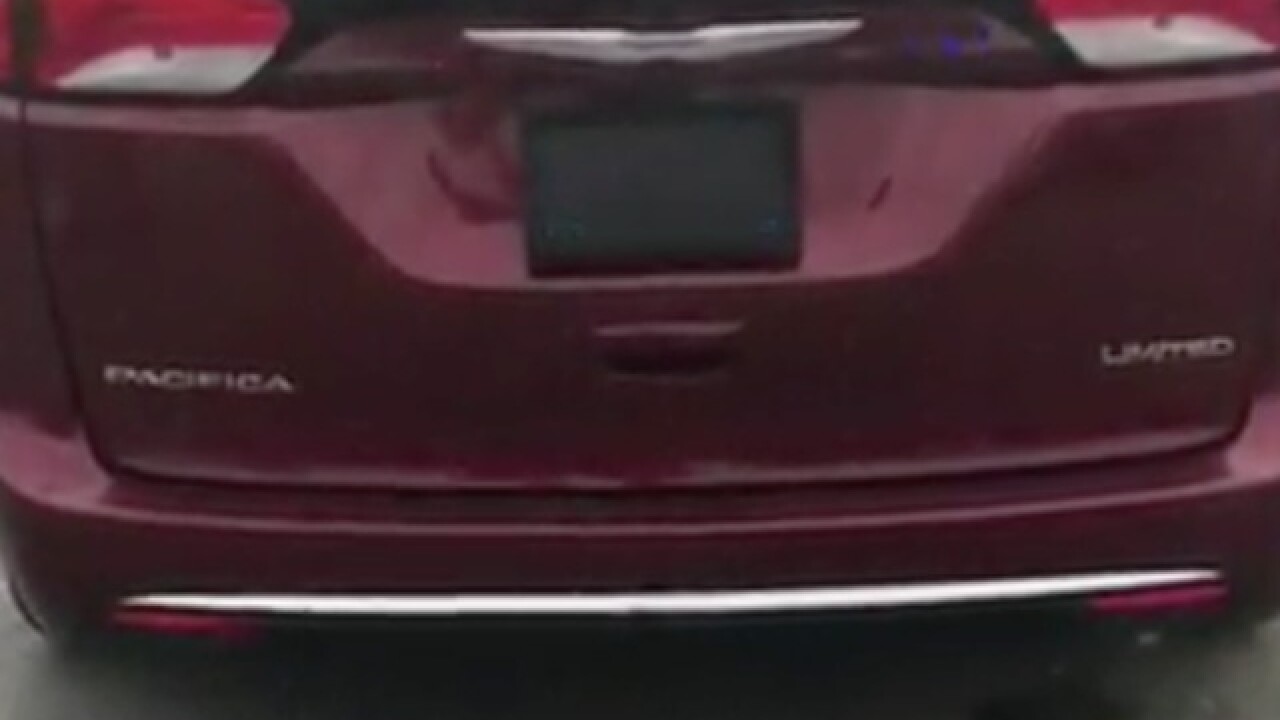 Robert Davis, 70, faces criminal charges after he was caught in South Florida allegedly using a device that concealed his license plate while driving past toll stations, WPLG-TV reported.

For the last 18 months, social media users have been posting videos of a Chrysler van driving past toll stations with a concealed license plate. Until last week, Florida Highway Patrol was unable to find the van.

But on Saturday, an off-duty Florida Highway Patrol officer finally spotted the van near Homestead, Fla.

"I kind of realized that is the guy and I had to call it in," Lieutenant Alejandro Camacho told WPLG. "And then troopers came and stopped him and made an arrest. "

It is unclear how many times Davis allegedly used the device.