Democratic congressman: Family separation 'on all of us' 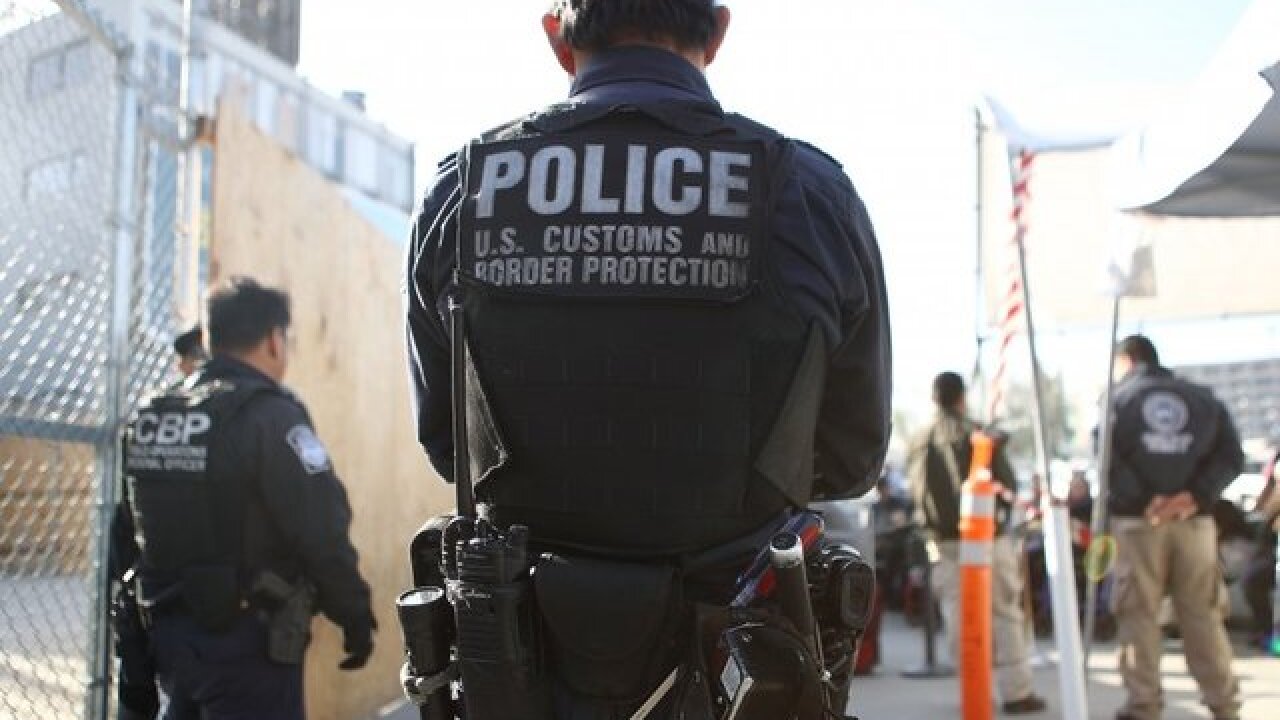 Texas Democratic Rep. Beto O'Rourke on Sunday railed against the Trump administration separating children from parents at the border, but said responsibility for what is happening is on everyone.

"This is inhumane," O'Rourke said on CNN's "State of the Union." "I'd like to say it's un-American, but it's happening right now in America. And it is on all of us, not just the Trump administration. This is on all of us."

The Department of Homeland Security said Friday that the government had separated about 2,000 children from parents at the border since implementing a policy that results in such family separations.

O'Rourke said he was planning to march to Tornillo, Texas, where the government is holding unaccompanied immigrant children, and several other Democratic lawmakers are due to visit immigration centers in South Texas.

O'Rourke said the march was an effort to drum up enough "outrage" and "public pressure" to change the policy, which Trump suggested is a negotiating tool and has falsely asserted is the fault of Democrats.

In his CNN interview, O'Rourke pledged to introduce a measure in the coming days to end family separation and predicted support from the public.

"I'm confident that the American people this time are going to get it right," O'Rourke said.

O'Rourke also noted that the policy meant children would spend Father's Day uncertain when they would next see their parents.

"At the moment that they finally thought they had reached safety, refuge, were going to petition for asylum, they were taken from their parents, and are now in Tornillo with no idea when or if they will see their mothers or their fathers on this Father's Day again," O'Rourke said.