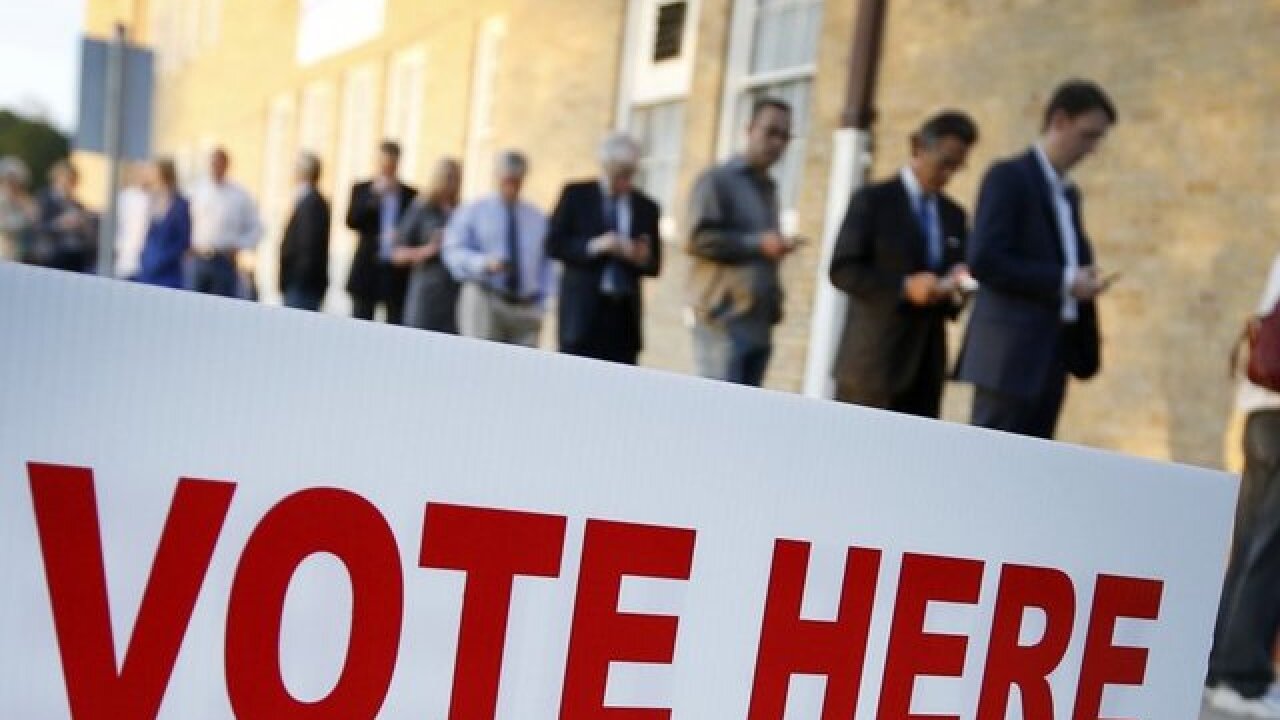 The Florida Division of Elections website says that so far more than 739,000 voters have mailed in their ballots. More than 38,000 people have voted at early voting polling places.

Eighteen counties started early voting Monday, but the remaining counties in the state will begin early voting in the next three days.