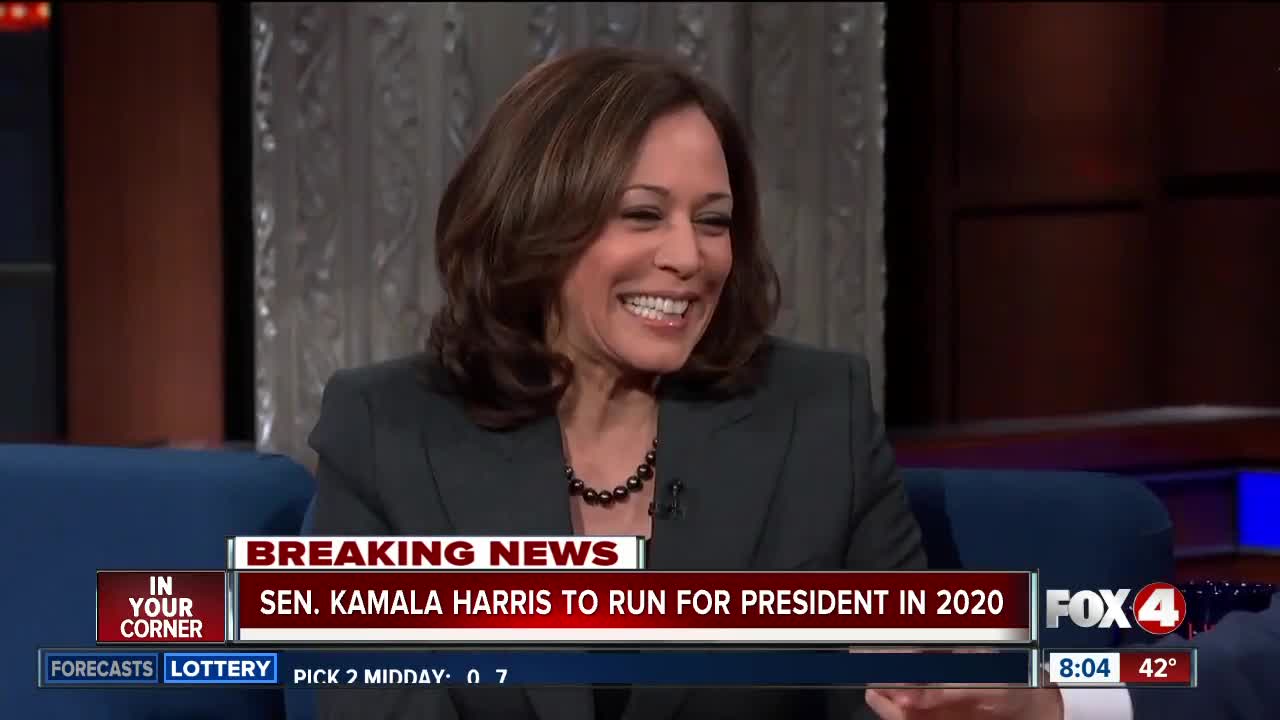 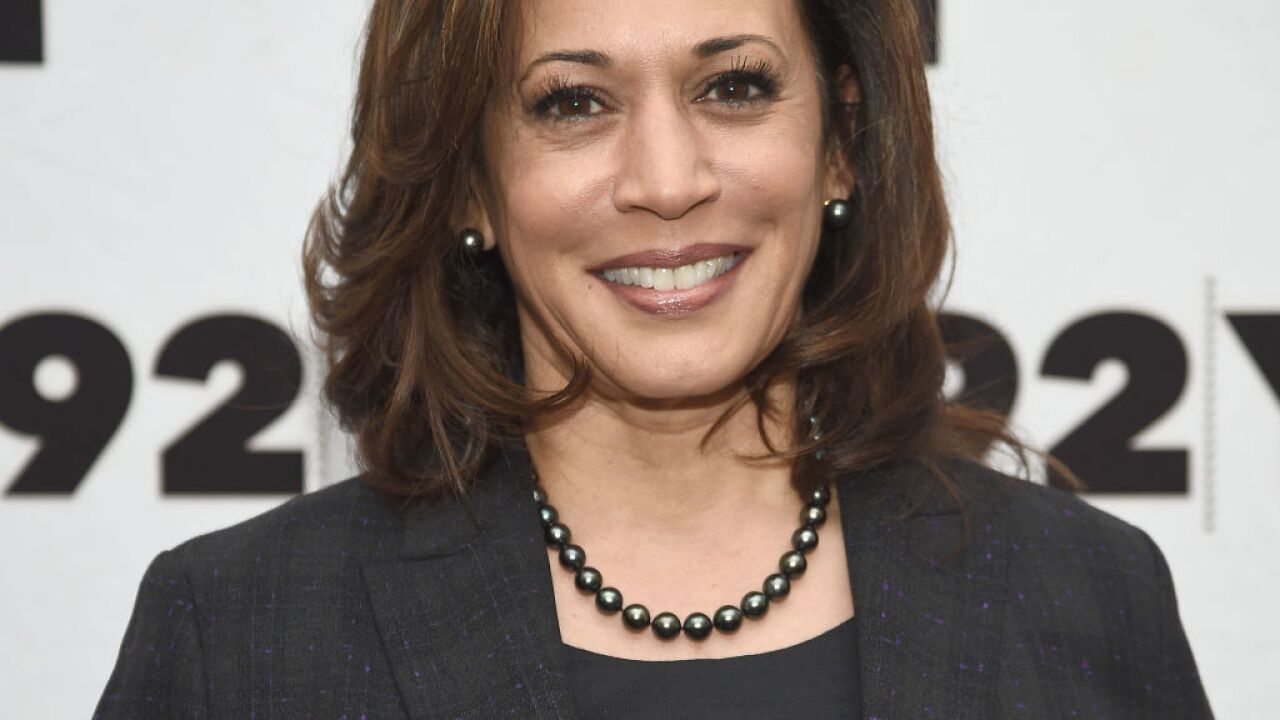 The California Democrat tells ABC's "Good Morning America" that she's entering the increasingly crowded field of candidates seeking the Democratic nomination. If successful, she'd be the country's second African-American president and the first woman to hold the office.

Harris is a daughter of immigrant parents who grew up in Oakland, California. She's portraying herself in a campaign video as a fighter for justice, decency and equality - values she says are "all on the line."

She launches her bid as the nation observes what would have been the 90th birthday of the slain civil rights leader Martin Luther King Jr.