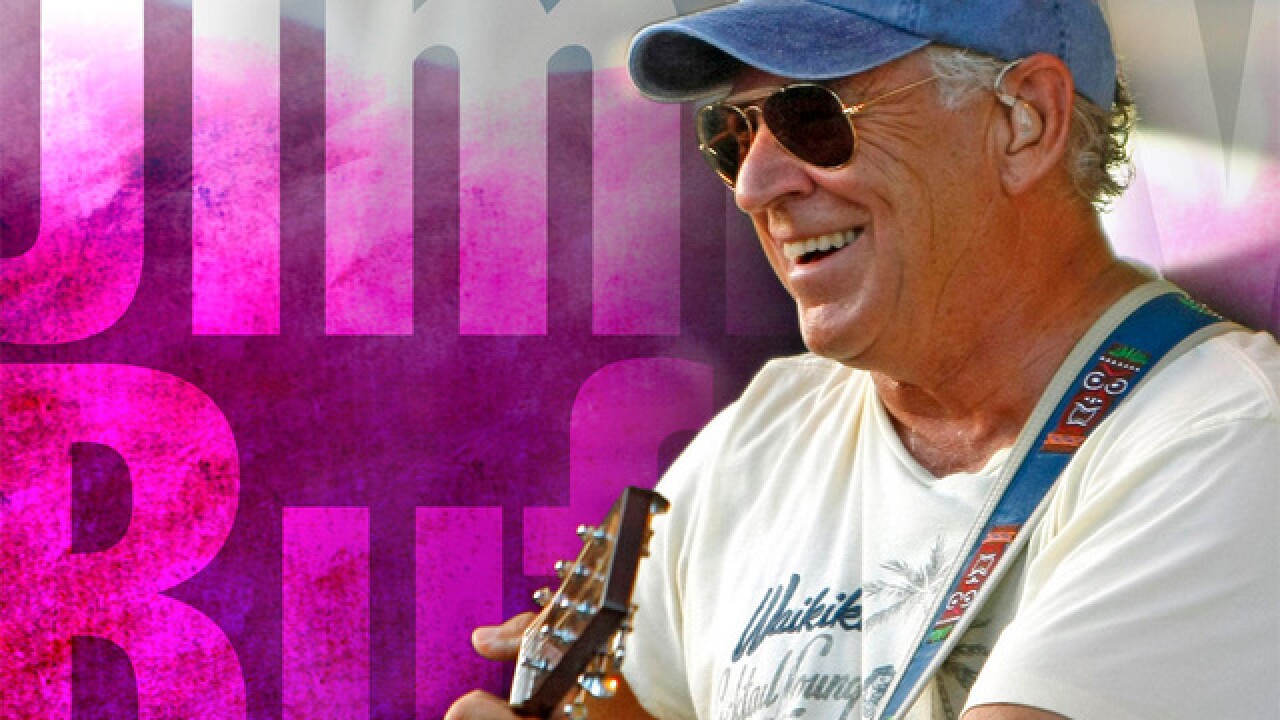 The event is scheduled for 2 p.m. on Saturday at the downtown venue as part of a get out the vote rally for the Democrats three days before the general election.

According to a news release from the Florida Democratic Party, the event is free and open to the public.

"If you haven’t noticed yet, there is an election next Tuesday, and I am glad to support Mayor Andrew Gillum for governor, and my longtime friend Senator Bill Nelson for re-election," Buffett is quoted in the release.

"Clean water, clean beaches and clean energy are the lifeblood of Florida now and in the future. Hurricanes aren’t getting any smaller, the tides aren’t getting lower, and we need to build to codes that protect our families and our homes. Vote Tuesday, and let’s get back to living Floridays.”

Earlier in the election season Buffett, who owns a home in Palm Beach, hit the campaign trail in support of then-Democratic gubernatorial candidate Gwen Graham.