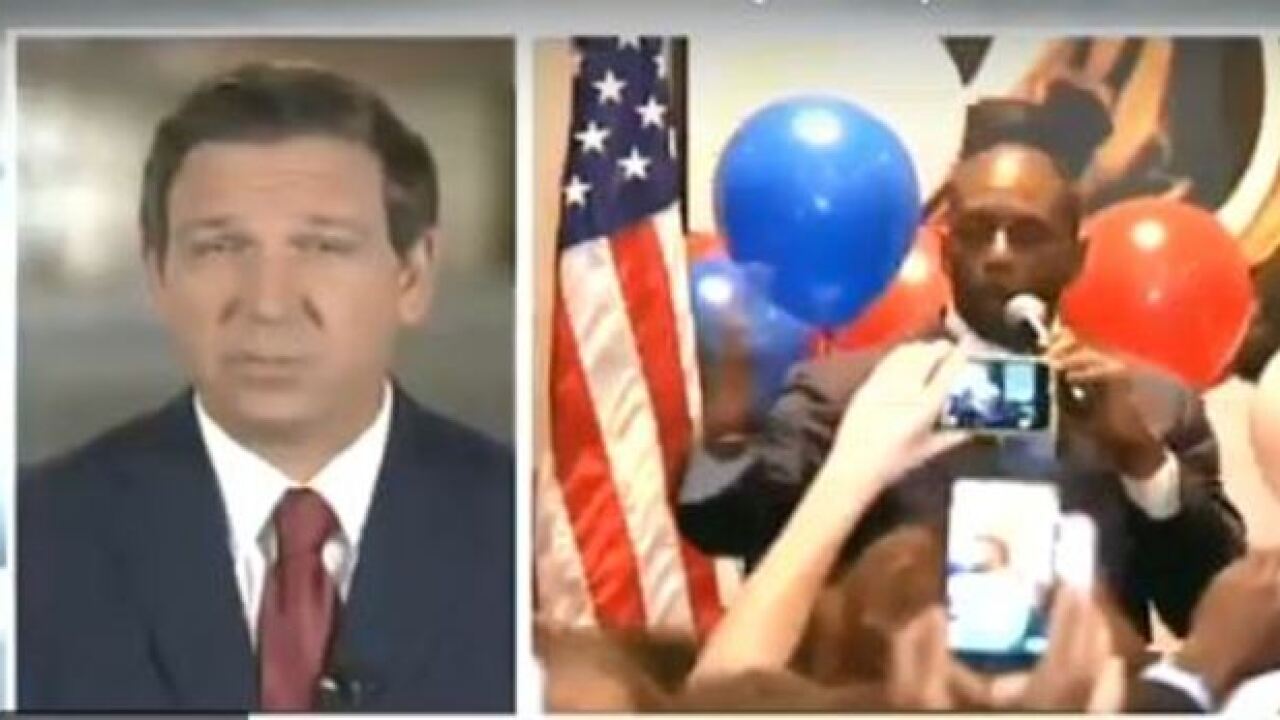 Copyright 2018 Scripps Media, Inc. All rights reserved. This material may not be published, broadcast, rewritten, or redistributed.
Marcusky, Scott

TALLAHASSEE, Fla. (AP) -  U.S. Rep. Ron DeSantis is coming under fire from Democrats after saying the last thing Floridians need to do is "monkey this up" by electing Tallahassee Mayor Andrew Gillum as governor.

DeSantis made the comment during a Wednesday interview on Fox News. DeSantis easily won the Republican nomination for governor a day earlier. Gillum won the Democratic nomination in an upset. He could be the state's first black governor.

DeSantis said Gillum was "articulate spokesman" for "far left views." But he said that he would hurt the state if elected.

"The last thing, the last thing we need to do is to monkey this up by trying to embrace a socialist agenda with huge tax increases and bankrupting the state," DeSantis said.