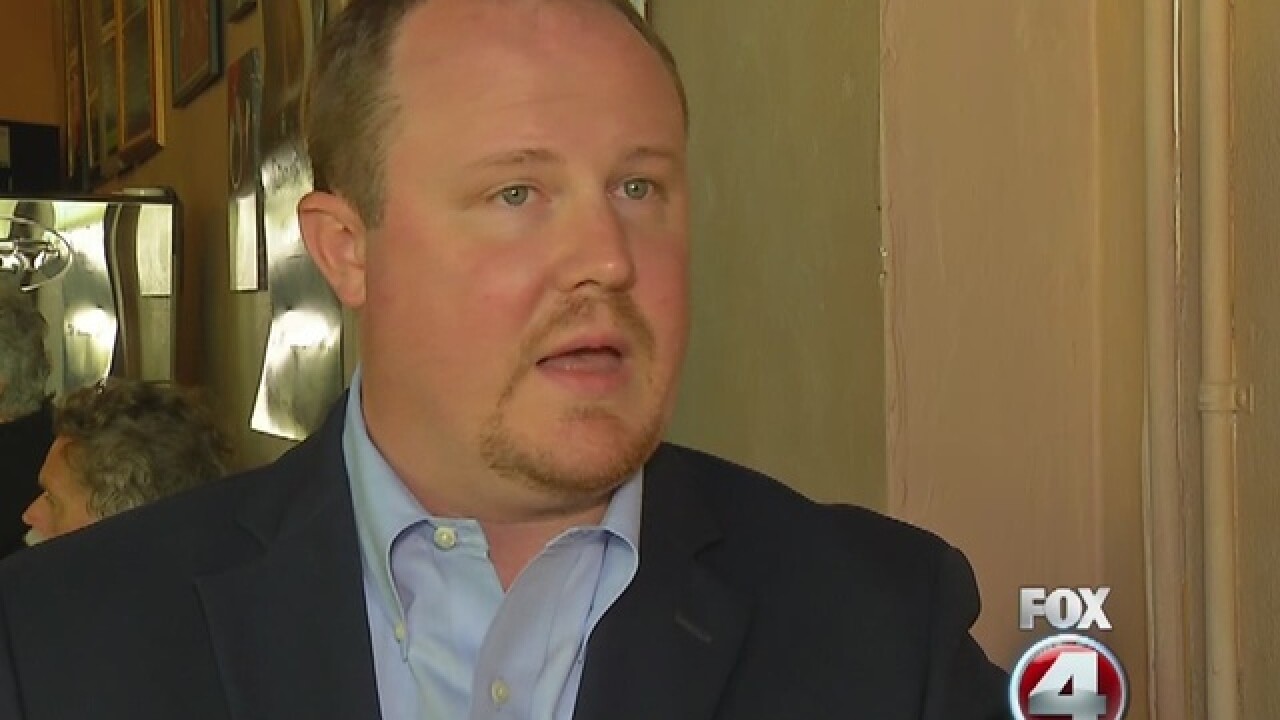 TALLAHASSEE, Fla. (AP) - Republican state Rep. Matt Caldwell says he won't challenge his loss to Democrat Nikki Fried in Florida's agriculture commission race - a contest that was the closest of the three statewide seats that went through a recount.

Caldwell made his announcement in an email Monday, the day after official election results were turned in showing Fried with a 6,753-vote lead out of more than 8 million ballots cast, or a difference of 0.08 percentage points.

In his concession, Caldwell said there were clear problems with the way the vote count was conducted in Broward and Palm Beach counties, but it would cost millions of dollars to continue challenging the results.

Recounts were also conducted in Florida's races for governor and U.S. Senate.

The election results will be certified on Tuesday. Fried will become the first woman to serve as Florida's agriculture commissioner.