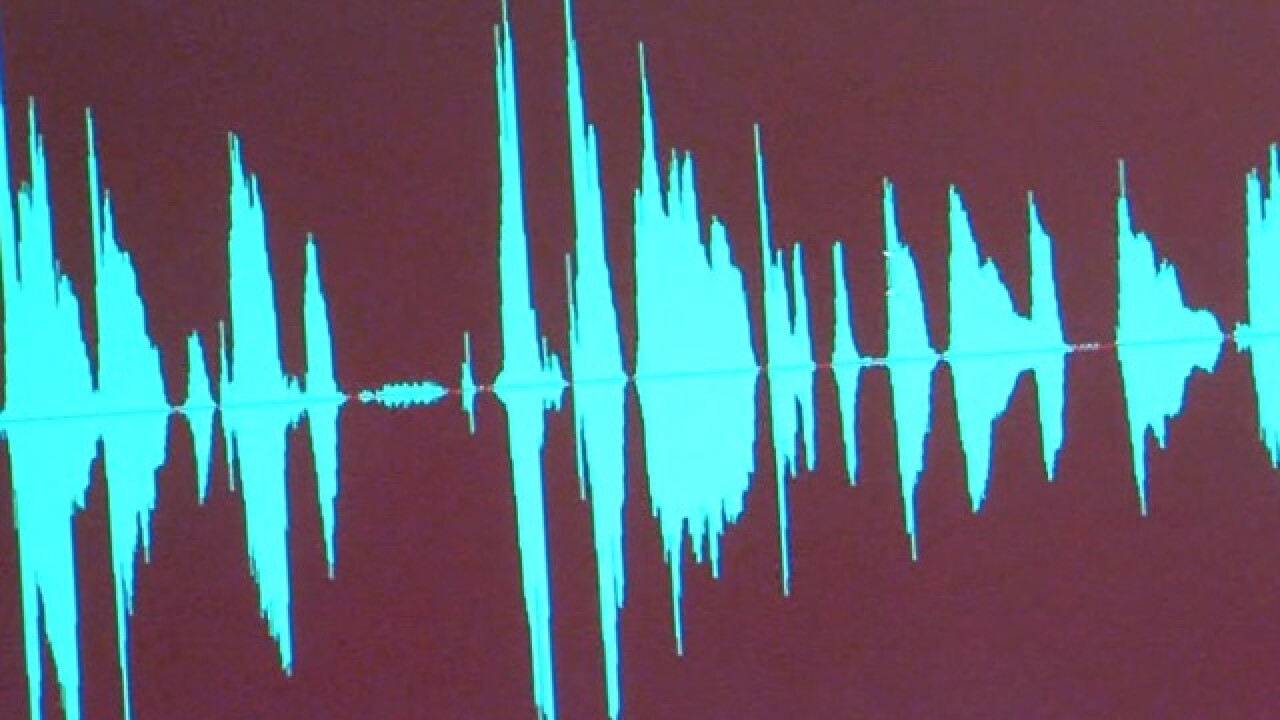 A controversial radio ad airing in the St. Louis area led to mounting criticism on Friday as the campaign for Republican Senate candidate Josh Hawley said it did not support the commercial claiming white Democrats could end up lynching black Missouri voters.

The ad was paid for by the Black Americans for the President’s Agenda political action committee, based out of West Virginia, and aired for races in both Missouri and Arkansas.

In the 60-second ad, two women are heard talking about the Brett Kavanaugh investigation and alleged threats that could happen if Democrats win on Election Day this year.

“What will happen to our husbands, fathers, or sons when a white girl lies on them?” one woman asks.

“Girl, white Democrats will be lynching black folk again. Honey, I’ve always told my son, ‘Don’t be messing around with that. If you get caught, she will cry rape,’ ” the other woman responds.

On Friday, KSHB spoke to the co-founder of the PAC behind the ad.

Vernon Robinson, the treasurer for Black Americans for the President’s Agenda, said he stood by the ad and hoped it could spread the group’s message.

“It sends a message that the Democrats are dangerous,” he said over the phone. “Black Americans are much better served by the president’s agenda than they are by the Democrat’s agenda.”

The ad led to sharp rebukes on Friday.

Rep. Emanuel Cleaver, D-Missouri. said the ad brought back feelings of the Jim Crow era during a heated political season.

“My mouth dropped. It was 1950s political language,” he said. “This is hurtful. It’s damaging. Anybody who thinks it’s OK is sick.”

Moving forward, Cleaver said more leaders should speak out against the ad.

The ad also aired for a congressional race in Arkansas, which both candidates condemned.

Black Americans for the President’s Agenda also plans to air another radio ad in the Kansas City market.

The ad, which the PAC said would air on 107.3 KMJK, deals with the Missouri Senate race and focuses on support for anti-abortion.