Delta flies into China trouble over Tibet and Taiwan 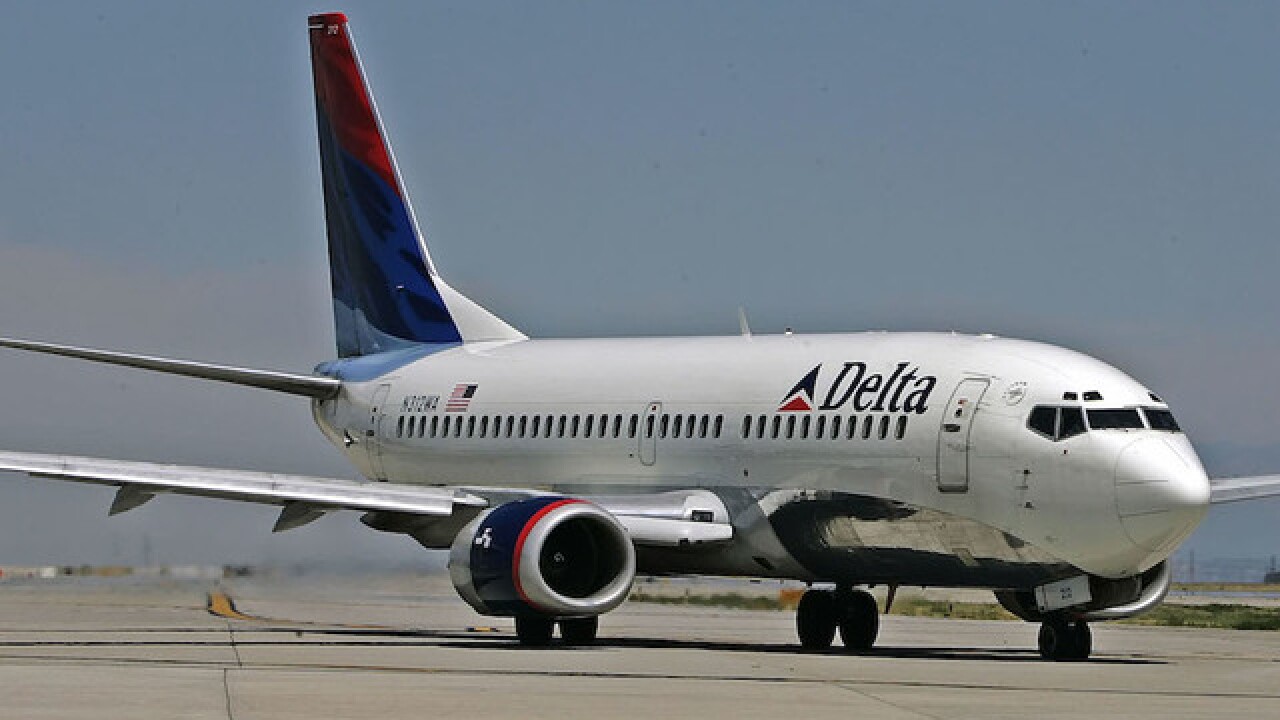 Chinese authorities are publicly scolding the U.S. airline for listing Taiwan and Tibet as "countries" on its website.

The Chinese government in Beijing considers Taiwan and Tibet to be part of its territory and comes down hard on any suggestions to the contrary.

China's civil aviation regulator has contacted Delta and instructed the company to rectify the issue immediately, according to a notice posted on the agency's website Friday.

"In the meantime, the Civil Aviation Administration of China demands that Delta Air Lines apologize immediately and publicly," it said.

Delta said it recognizes the seriousness of the issue and took immediate steps to resolve it.

"It was an inadvertent error with no business or political intention, and we apologize deeply for the mistake," the company said in a statement to CNNMoney. "As one of our most important markets, we are fully committed to China and to our Chinese customers."

Taiwan appeared in the list of countries on Delta's website in both Chinese and English on Friday. It wasn't immediately clear where Tibet was referred to as a country.

Also on Friday, Shanghai's internet authority summoned representatives of European clothing retailer Zara, chastising the company for listing Taiwan as a "country" and ordering it to rectify the situation immediately.

Zara's parent company Inditex did not immediately respond to a request for comment.

They are just the latest international companies to find themselves in hot water in China.

On Thursday, authorities blocked hotel brand Marriott's websites and apps for a week in China after Marriott listed Tibet, Hong Kong, Macau and Taiwan as separate "countries" in its emails and apps.

Marriott apologized, saying it respects and supports the sovereignty and territorial integrity of China.

Chinese authorities have also warned other international companies operating in the country to check their websites and apps immediately to prevent similar incidents from happening.

They have been governed separately since, though a shared cultural and linguistic heritage mostly endures -- with Mandarin spoken as the official language in both places.

Tibet is a western region of China where the central government in Beijing has faced repeated bouts of unrest from ethnic Tibetans unhappy over its rule. China sent troops into Tibet in 1950 to enforce its claim on the region and has controlled it since 1951.