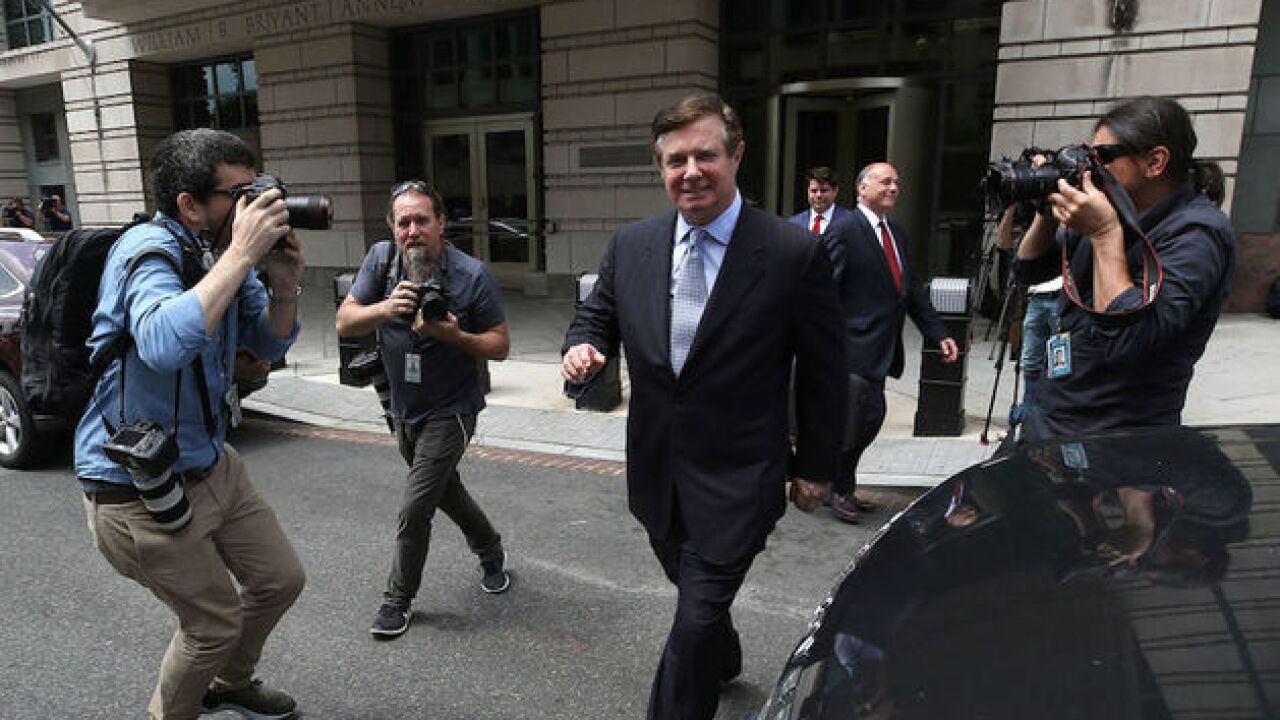 The defense rested its case Tuesday morning in the trial against former Trump campaign chairman Paul Manafort without calling any witnesses, setting the stage for closing arguments Wednesday morning.

Manafort spoke for the first time in court during the trial, saying he will not testify.

Manafort told Judge T.S. Ellis that he would not testify during a brief questioning at the podium before the jury was brought in the room. Manafort is not required to testify because of his Fifth Amendment rights against self-incrimination. Ellis made this clear during his brief conversation with Manafort.

Closing arguments are scheduled to begin at 9:30 a.m. ET on Wednesday, and Ellis encouraged both sides to keep them under two hours.

Manafort faces 18 charges of tax and banking crimes and has pleaded not guilty to all of the charges. The case stands as the first major test for special counsel Robert Mueller, who is currently leading the probe into allegations of Russian interference in the 2016 presidential election -- including whether there was any collusion between President Donald Trump campaign associates and the Kremlin.

Ellis denied Manafort's request to throw out bank fraud and other charges against him, after considering a procedural motion where he could have intervened if he believed the prosecution hadn't adequately presented its case to the jury.

The motion was for acquittal of the bank fraud counts related to Federal Savings Bank.

Manafort's defense team believed the four Federal Savings Bank fraud charges could be dismissed because of previous comments made by Ellis suggesting the bank couldn't be defrauded if its founder wanted Manafort to have the loans.

"We believe there's not been a showing of materiality as to those counts, that the bank -- the evidence suggests that the bank did not rely on any representations made by Mr. Manafort in granting those loans, and at this time, it would be appropriate to dismiss those counts," defense attorney Richard Westling said in court Monday evening.

During his testimony, Brennan, who is a vice president at Federal Savings Bank, said he faced so much pressure from his bank's chairman about Manafort's ability to borrow $16 million that he lied on a form reviewed by federal regulators and the bank's directors about the stability of the loan.

Brennan said he had given the loan a rating of "4," but added in court that he shouldn't have done that.

When asked by prosecutors why the loan received a 4 rating, Brennan said it was because of "Mr. Calk." Stephen Calk is the bank's founder.

Last week, jurors heard testimony that Calk approved the loans as he sought Manafort's help in getting a high-ranking position in the Trump administration.