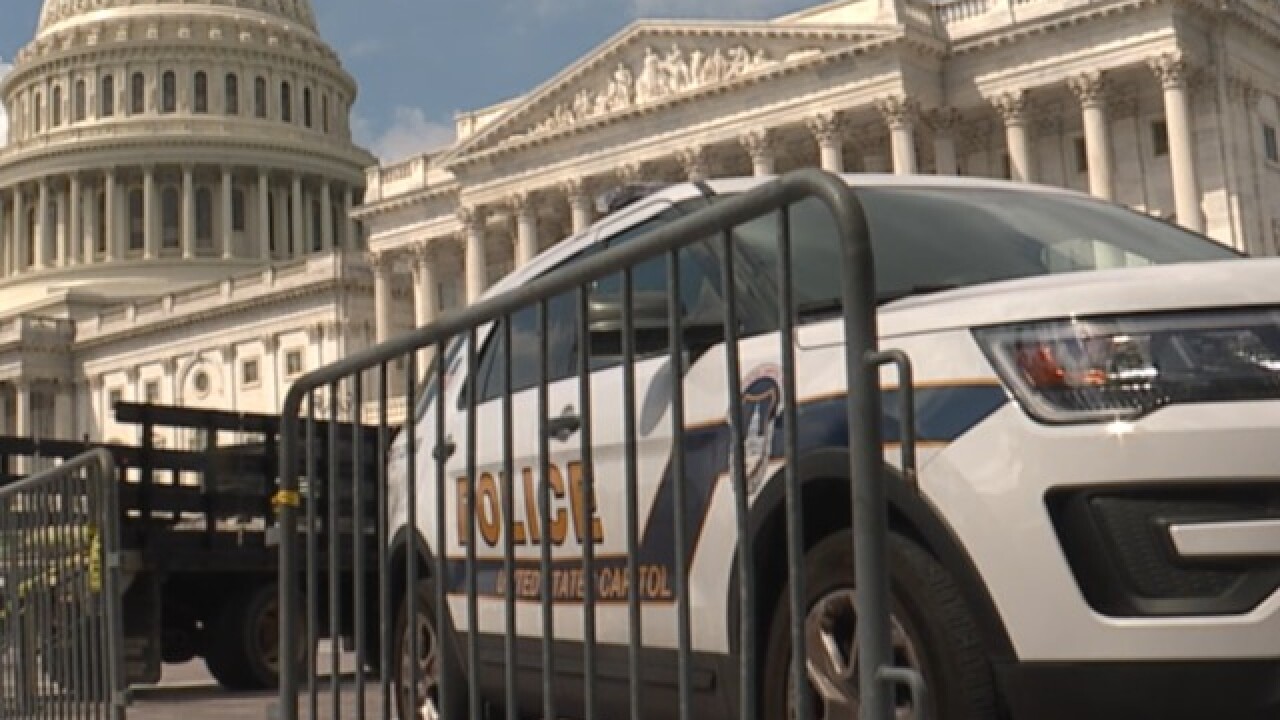 A growing number of members of Congress are fearing for their own safety and they are being threatened at an alarming rate.

After nearly being assassinated while at a baseball practice last year with other Republicans, Congressman Steve Scalise found himself the target of another threat this month. Authorities arrested a man, after he left threatening voicemails for Scalise. Investigators said they found 200 rounds of ammunition and books on homemade explosives at the man’s home, along with receipts for an assault rifle and a handgun, according to court records.

“Hopefully he gets a serious sentence, because you can’t allow this kind of threats and violence against people based on their political views,” Scalise said during an interview on Fox News.

Arizona Congressman David Schweikert has served in Congress since 2010. He said he and his family are dealing with a growing number of threats.

“We had more death threats last year in my office--even one towards my little girl--than we ever had in all of the other years combined,” Schweikert said during an interview on “Plaidcast,” a podcast hosted by Rep. Sean Duffy.

In June, California congresswoman Maxine Waters canceled events in Alabama and Texas, after she said she received a “very serious death threat.”

For the past two years, the committee that oversees security for House members, allocated $25,000 for security to each of the 435 members of the House of Representatives. Some House members have bought body armor, hired armed security guards or beefed up security at their offices.

The Senate Sergeant at Arms Office said it does not release data pertaining to threats to U.S. senators.