DA: Suspect arrested, charged in connection to disappearance of Amish woman in Pennsylvania 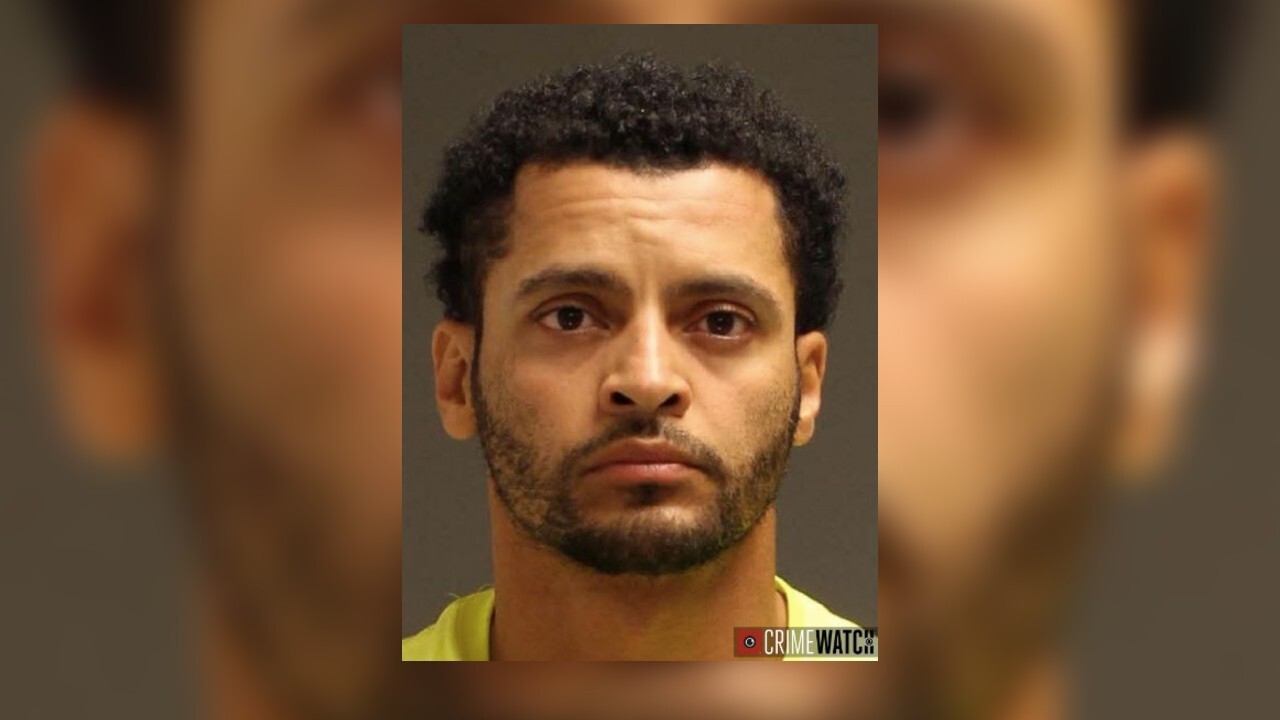 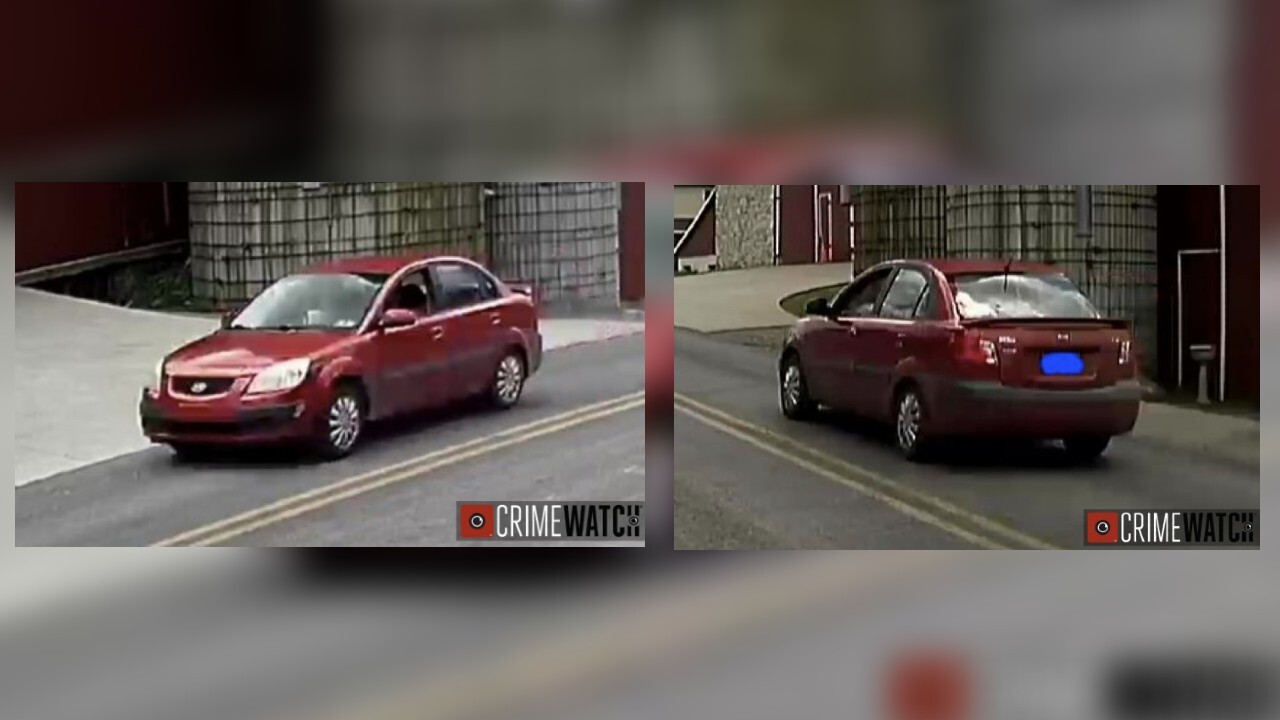 The Lancaster County District Attorney’s Office announced Friday that a suspect has been arrested and charged in connection to the disappearance of an 18-year-old Amish woman in Pennsylvania.

Justo Smoker was arrested on Friday by East Lampeter Township and charged with felony kidnapping and misdemeanor false imprisonment, the DA's office said in a press release.

Officials say in the news release that Linda Stoltzfoos was last seen walking home from church on June 21 in the Bird-in-Hand area.

Investigators searched a rural area in Rurks on Friday, where they believe Stoltzfoos may have been taken after she was kidnapped, officials said.

Clothes believed to belong to Stoltzfoos was found buried in a wooded area there, investigators say.

Officials say Smoker became a person of interest in the kidnapping after multiple witnesses told police they saw an Amish woman riding in the passenger side of a red/orange vehicle.

In the video, officials say, showed a red Kia Rio involved in the abduction.

Investigators say the vehicle was also seen in the Gap area on the afternoon of the abduction.