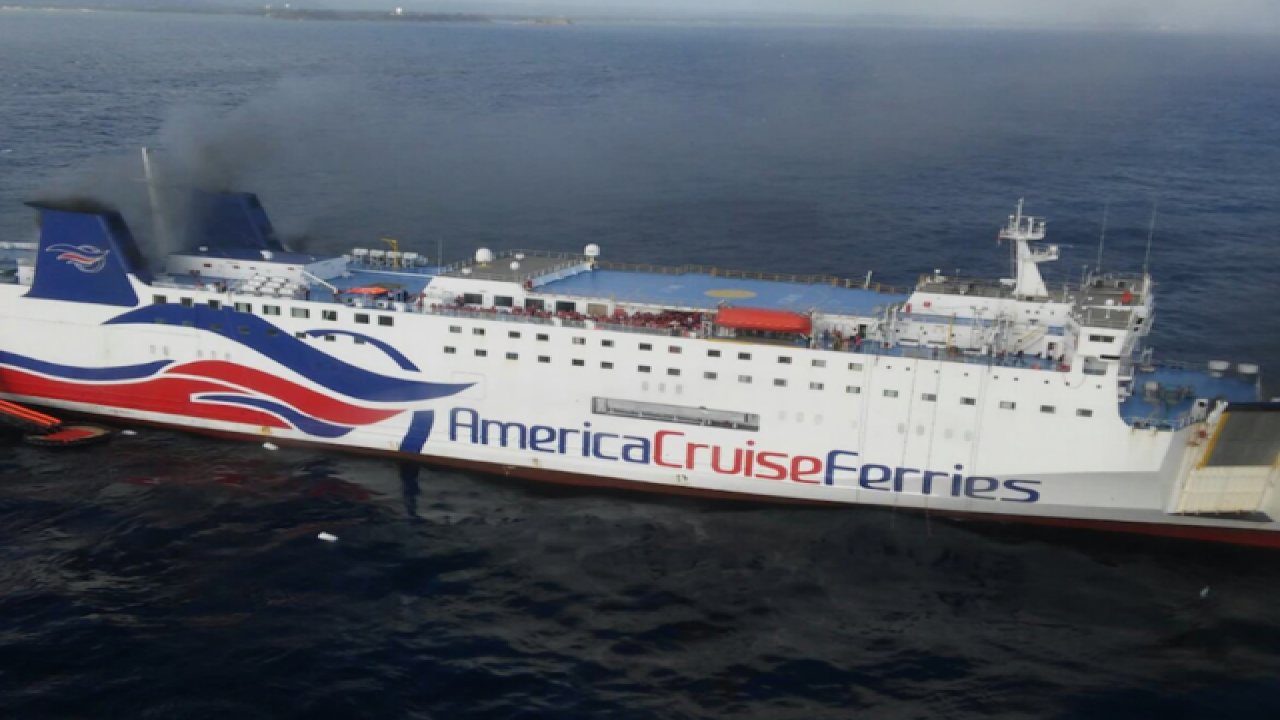 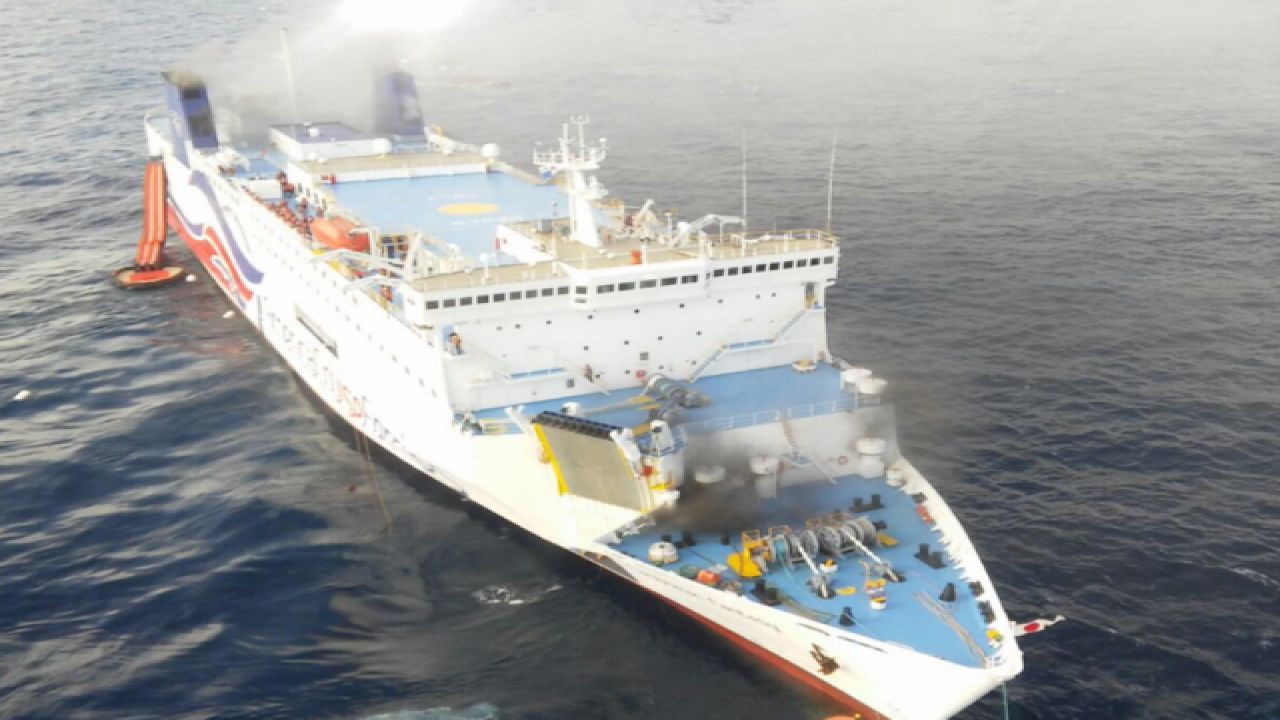 SAN JUAN, Puerto Rico (AP) — More than 500 passengers were being evacuated on Wednesday from a ship that caught fire about a mile off Puerto Rico's north coast.

The fire was still burning aboard the Caribbean Fantasy, a combination cruise and ferry vessel, as the U.S. Coast Guard began bringing passengers into the San Juan harbor while helicopters whirred overheard.

The extent of injuries was not immediately clear. Several dozen people who were carried in on stretchers were being treated for dehydration and shock.

Anguished relatives, including Hilda Pereira, pushed their way onto the scene. Her daughter, whom she has not seen for 14 years, was aboard the boat.

US Boating Accidents by Category | Graphiq

Pereira said she was at the beauty salon when her sister called to notify her.

"She said, 'You need to be strong,'" Pereira said. "The ferry has caught on fire."

The fire erupted in the engine room and is currently spreading to the rest of the ship, Miami-based Coast Guard spokeswoman Marilyn Fajardo said by phone.

She said passengers are sliding down into rescue rafts, with 50 people still on board as of late Wednesday morning.

The ships run several times weekly between Puerto Rico and the Dominican Republic. The ferry was arriving in San Juan when the fire broke out, Coast Guard spokesman Ricardo Castrodad said. The cause of the fire was unclear.

Copyright 2016 The Associated Press. All rights reserved. This material may not be published, broadcast, rewritten or redistributed.