Could you buy a professional sports franchise if you win Mega Millions? 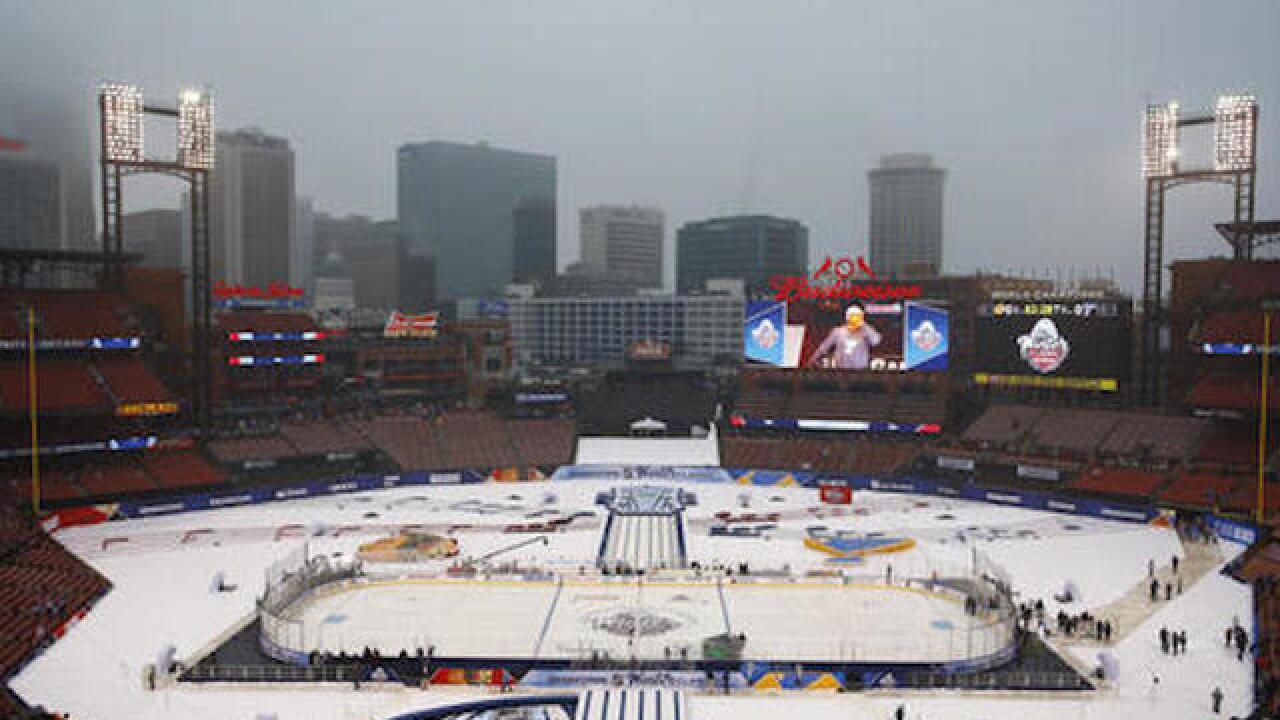 Winning nearly $1 billion might cause some to be tempted to buy a fancy car or a huge mansion, but what if you could buy an entire professional sports franchise?

If you hit the jackpot on Friday, that would be theoretically possible.

The jackpot for Friday's Mega Millions is a lottery-record $970 million. As tickets are purchased, that jackpot figure could rise to close, if not more than, $1 billion by Friday night's drawing.

Assuming you did not have to pay taxes, what would $970 million get you in the professional sports world?

According to Forbes, if you're looking for an NFL team, forget about it. The least valuable franchise in the NFL is the Buffalo Bills, which is worth $1.6 billion. Despite lackluster attendance in a small market, Buffalo, and similar markets such as Cleveland, Cincinnati and Tampa Bay benefit from revenue sharing and the league's hefty television rights package.

It is a similar situation in the NBA, which has a valuable worldwide television audience. If Mega Millions climbs to $1 billion, that would be just enough to purchase the New Orleans Pelicans. Despite their lack of recent success, the New York Knicks and the Los Angeles Lakers are the two most valuable franchises, according to Forbes. The Knicks are worth $3.6 billion, and the Lakers are valued at $3.3 billion.

If you're looking to purchase a baseball franchise, your options are limited. The only team worth less than $1 billion is Tampa Bay, which was valued by Forbes at $900 million. Six other teams are worth at or just above $1 billion.

In the NHL, you could afford to be picky. Out of 31 NHL teams, only four are worth more than $1 billion. So unless you were hoping to purchase the Rangers, Maple Leafs, Canadiens or Blackhawks, you're in luck. NHL teams are valued less than NFL, MLB and NBA franchises due to its reliance on ticket sales and merchandise on revenues.

Buying a soccer franchise in the US is a little more complicated. Although the most valuable team in the MLS is the Los Angeles Galaxy at $330 million, the league is considered a single entity. Instead of having individual owners, it has operator-investors. So theoretically you could purchase the rights to operate any MLS franchise you would like, the MLS technically would own the franchise.

Of course one factor not considered is federal and state taxes, which would likely decrease winnings. But even in that case, purchasing an NHL or operating an MLS team is not impossible.