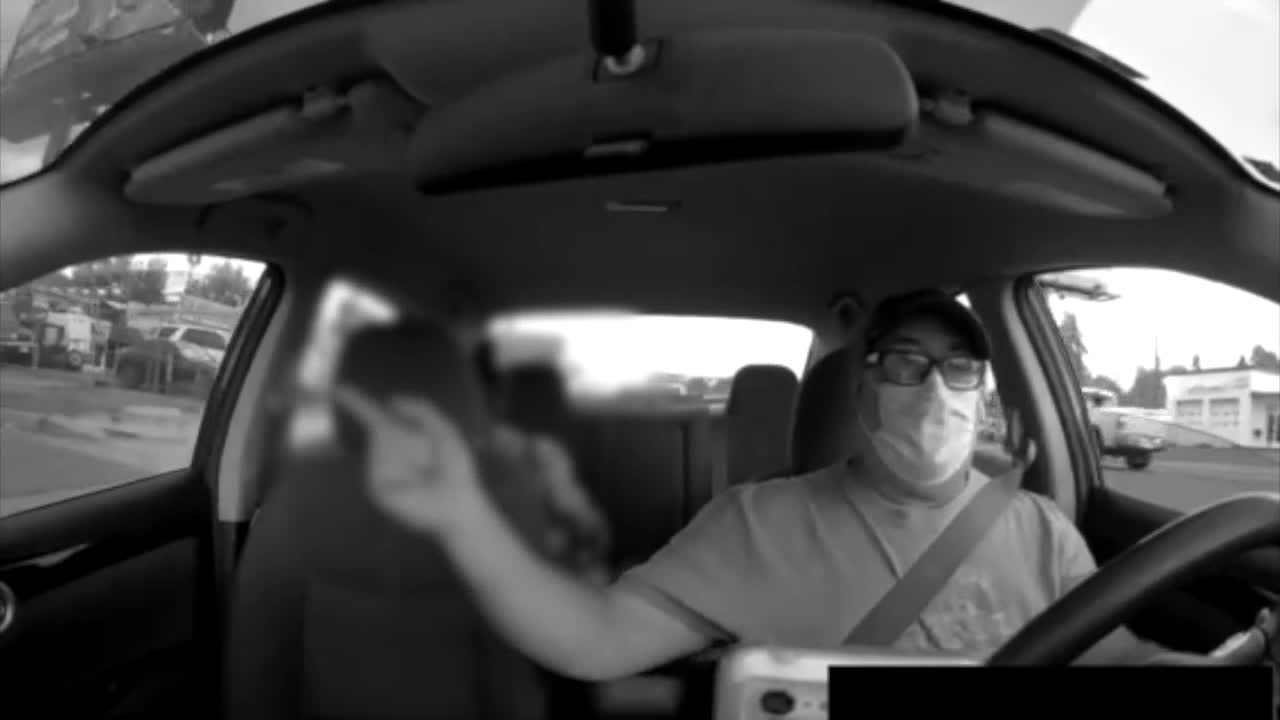 An Uber driver kicked a passenger out their vehicle after the woman took off her mask, started coughing and refused to put it back on. 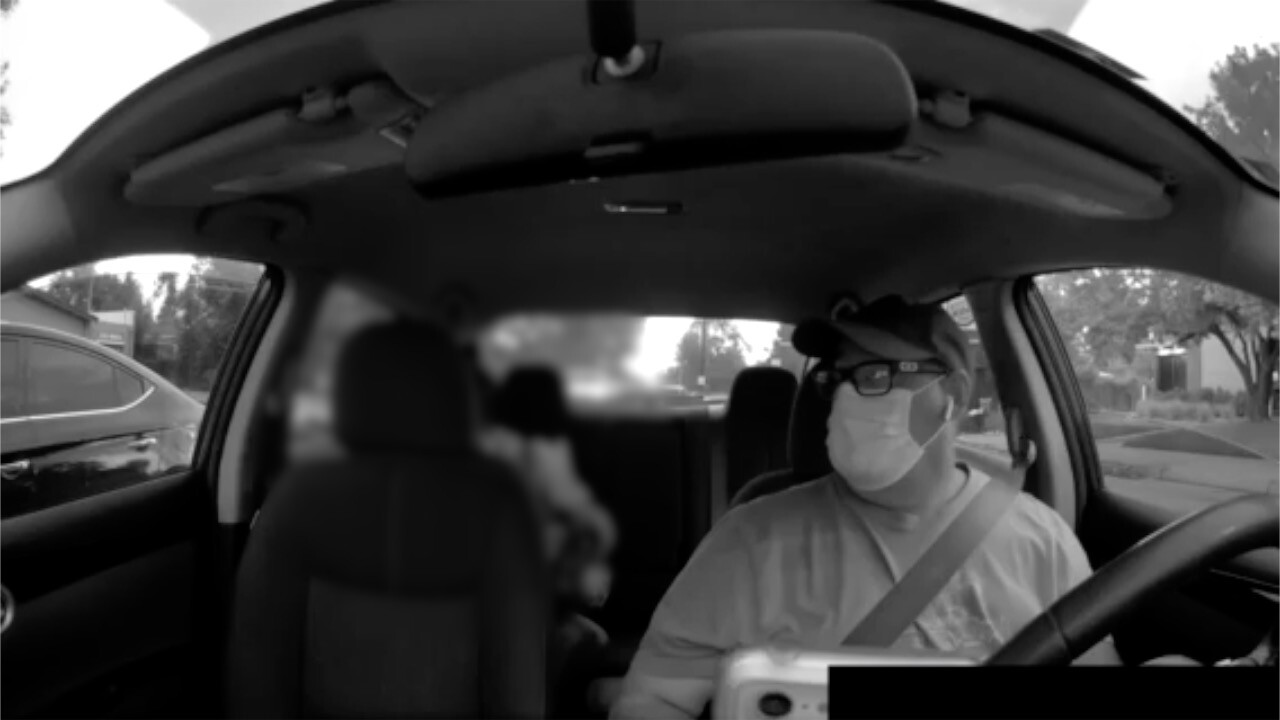 DENVER — An Uber driver kicked a passenger out of their vehicle after a passenger who claimed to have COVID-19 took off her mask, started coughing and refused to put it back on.

The Uber driver, who asked to remain anonymous, says he picked up the passenger just before 6 a.m. on Tuesday in Denver.

He said the passenger got in the car with a mask on, but she started coughing and took it off once she was inside.

"You know in this day and age, you should probably have a mask, especially since it's the law and you're sick," the driver told the passenger, according to dash camera video.

The woman told the driver that she's not sick. But later, the driver asked if she had COVID-19.

"Yep, sure do," the passenger said.

"You said you did?" the driver responded. "Is that the truth? Please, it's my life."

The woman ignored the driver and said he needed to take her to her destination. The driver then lost his temper and kicked the woman out of his car.

"I was angry that someone would be so callous and cavalier with my life," the driver said. "At the end of the ride, when she got out, she said, you've got COVID-19."

He filed a complaint with Uber and received an email stating that they would reach out to the rider and take appropriate action. But the driver said someone else ordered the ride for the woman.

"In this instance, I don't know that Uber could have done anything differently," he said. "She had a mask on when she got in. She was doing everything that she was supposed to."

Uber policy requires drivers and passengers to wear a mask and adds that drivers can cancel trips if they don't feel comfortable.

In response to a request for comment, Uber laid out the policy and procedures it has implemented in the hopes of keeping people safe, which includes denying passengers access to Uber if they repeatedly violate the mask policy.

"Her lack of caring for another person is costing me my livelihood as well as potentially getting sick and possibly worse," the driver said.

He says he began driving for Uber more than a year ago and has picked up and dropped off hundreds of passengers. He added that Tuesday's incident was the first time he'd had issues with a passenger refusing to wear a mask.

The 13-minute ride just under eight miles cost $8.28, but the driver says it will cost him much more.

"I am not going to give any more rides until I've let an appropriate time pass by and I've been tested," he said.

This story was originally published by Adi Guajardo on KMGH in Denver.