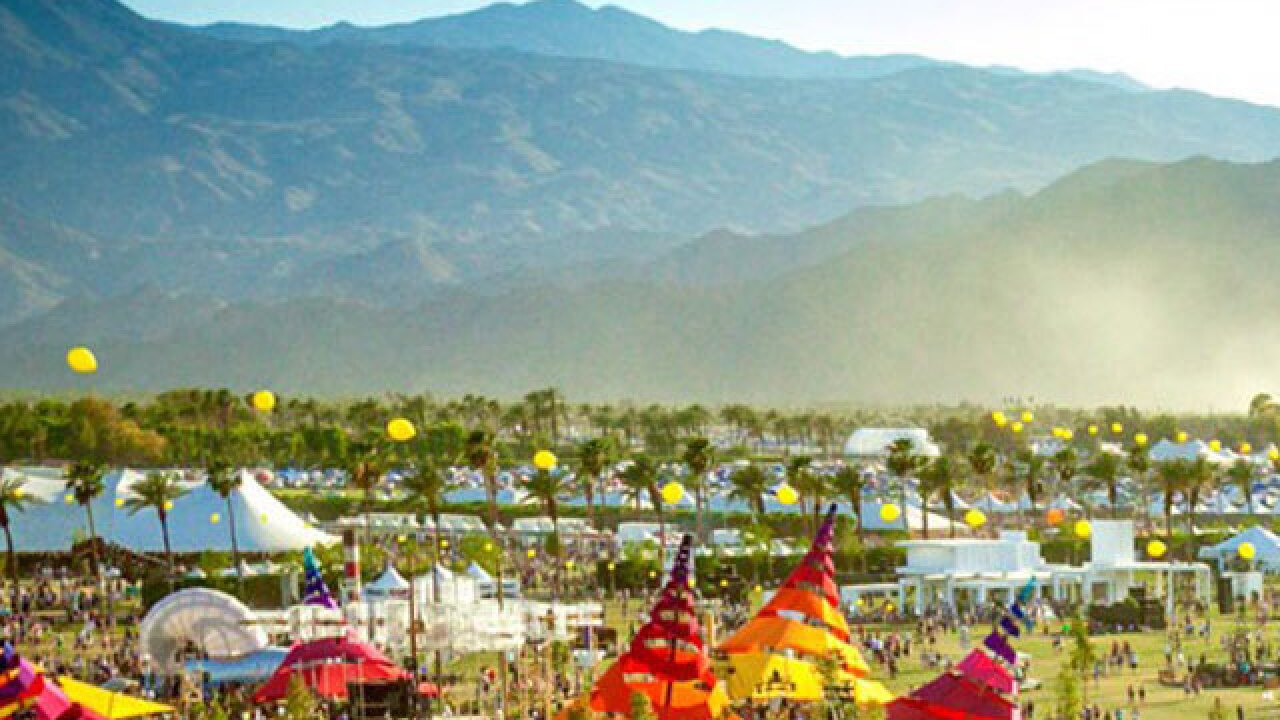 INDIO, Calif. — Organizers could know within the next 48 hours whether or not to postpone music festival Coachella, sources tell Billboard.

Currently, the festival is set to take place near Palm Springs on the weekends of April 10 and 17.

Officials told Billboard Monday that they’re working on a plan to possibly move the music and arts festival to the weekends of October 9 and 16.

Meanwhile, Stagecoach — a country music festival that takes place in the same location of Coachella shortly thereafter — also appears to be on the chopping block.

Other major festivals that have been canceled around the country include South by Southwest in Austin, Texas and Ultra Music Festival in Miami.

Click here to see a list of concerts that have so far been canceled as a result of the coronavirus.

This story was originally published by Zac Self on KGTV in San Diego.