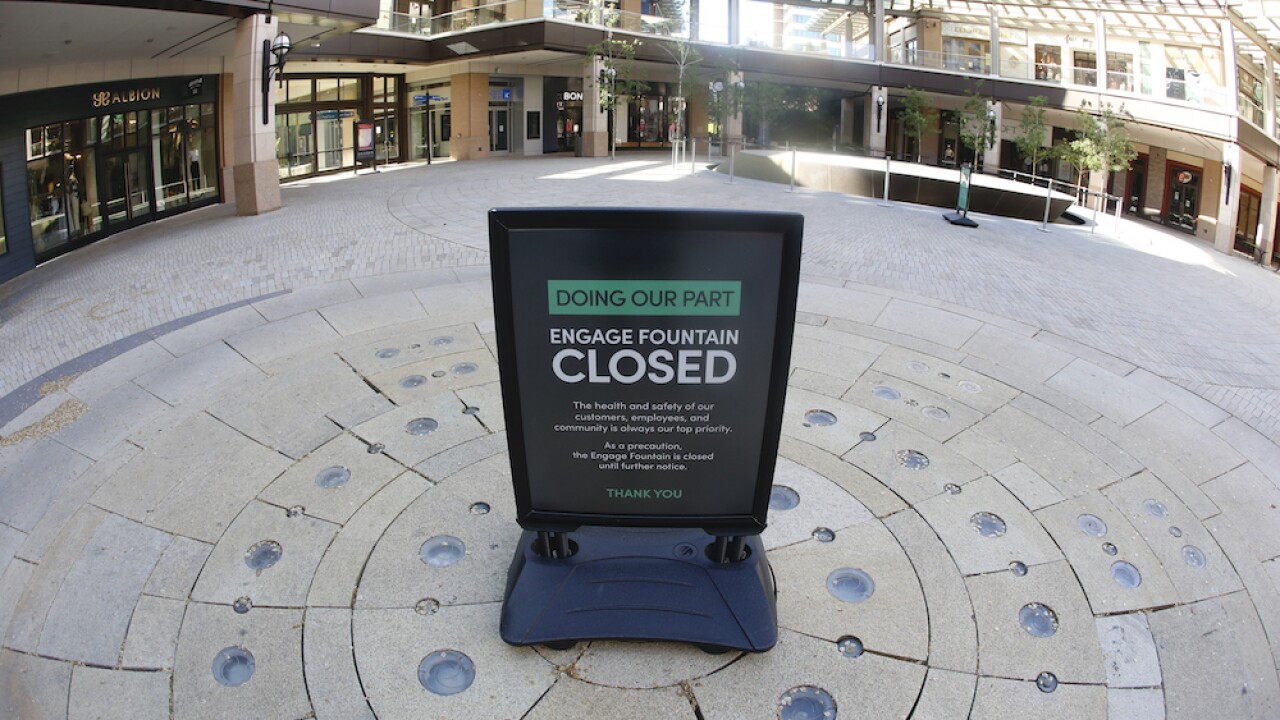 RTW Retailwinds, the parent company of retail chain New York & Co., announced Monday that is filing for Chapter 11 bankruptcy — the latest blow to an industry whose struggles were taken to new heights by the coronavirus pandemic.

The company said in a press release Monday that filed for bankruptcy relief in New Jersey. In the statement, the company hinted that all of its more than 400 brick-and-mortar stores could close for good.

In recent months, sales have fallen at New York & Co. as the pandemic forced shutdowns at non-essential retail stores across the country. In addition, massive layoffs and a large increase in employees working from home shrunk demand for professional attire. Other purveyors of businesswear have also fallen on hard times — Brooks Brothers filed for bankruptcy last week.

CNN reports that New York & Co. furloughed a "significant portion" of store employees in March and that last week, the company was delisted from the New York Stock Exchange.