Low-income, minority Americans getting hit the most by COVID-19 economic fallout 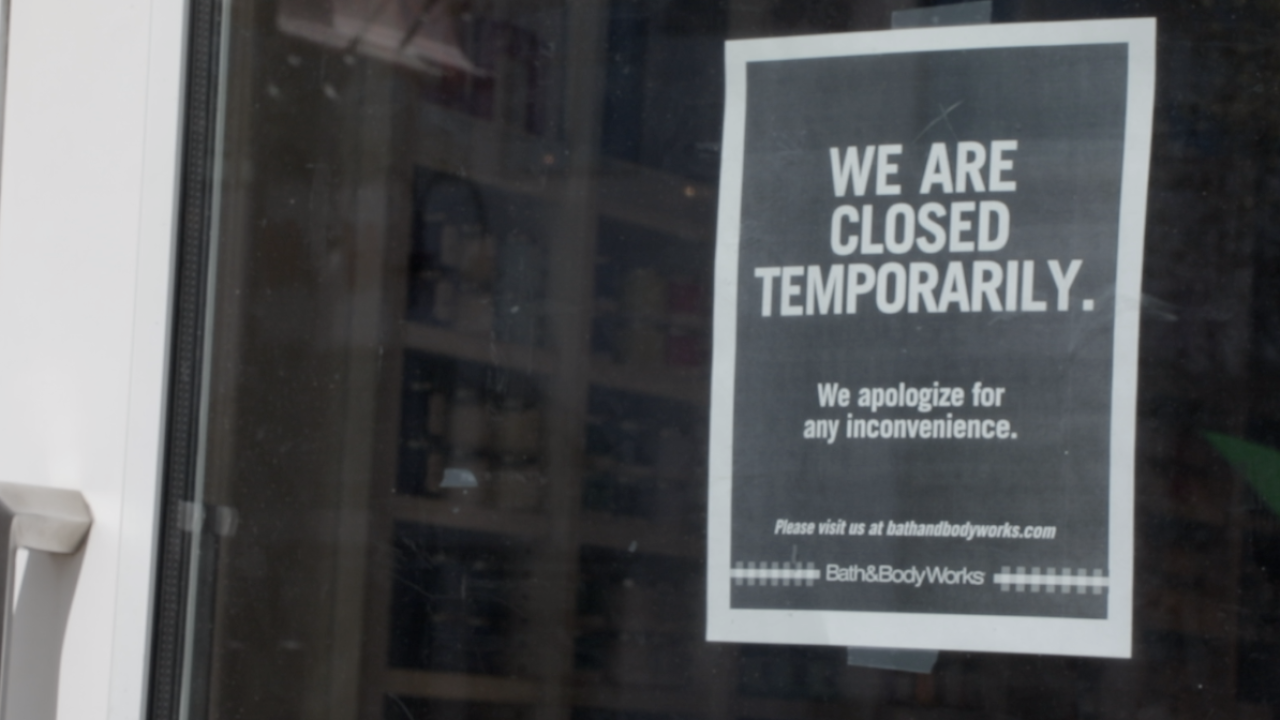 A pair of studies released in recent days show how the worst of the economic woes have hit lower-income and minority Americans.

For those considered “upper income,” just 21% say were saving less money than before the pandemic, compared to 25% of upper-income Americans who were able to save more, according to Pew.

Pew’s data also showed that minorities were much more likely to be financially impacted. The data showed that 11% of whites received assistance from a food pantry or food bank since March, compared to 33% of Blacks and 30% of Hispanics.

The data also showed that Blacks and Hispanics were two times more likely to have difficulty paying bills.