Army using its esports team to help recruit during pandemic 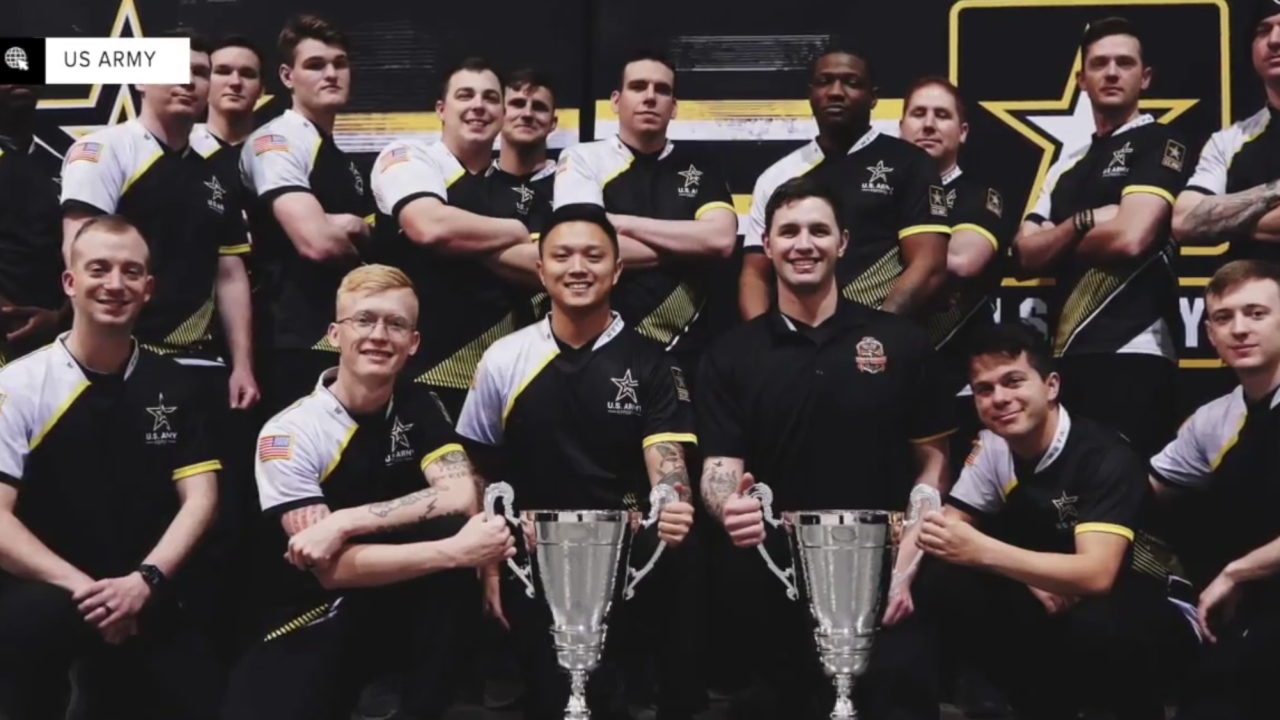 The U.S. Army hasn't been able to do in-person recruiting at events because of the pandemic, so its esports team has been stepping in to fill the gap, increasing their presence online.

“When we're streaming on different platforms like Twitch or Mixer or YouTube or even Facebook, you're going to see more frequency of that for soldiers showcasing their skillsets in different games or playing a game just casually for anyone to come in and have a conversation,” said Sgt. 1st Class Chris Jones, general manager of the Army Esports Team.

The team has also been running and sponsoring online tournaments during the pandemic. This is a shift from their efforts last year going to video gaming conventions across the country.

They say the online tournaments get the word out about Army opportunities and then a recruiter can follow up with people playing.

It's also attracting someone who may not have considered joining the military.

“So, it’s coming from someone who may be super passionate about gaming and loves esports and then they find that we have a whole lot in common to show that there isn't a very specific person that enlists in the army that some people might believe,” said Jones.

The soldiers on the Army Esports Team are assigned to do this as their full-time job in the military for up to three years.

As they work to recruit more people, one thing that's helping make up for the current shortfall is the number of people who are choosing to extend their time with the military. The Army recently exceeded its retention goal.