Convicted killer, accused of murder in prison, threatens more killings if he doesn't get death penalty 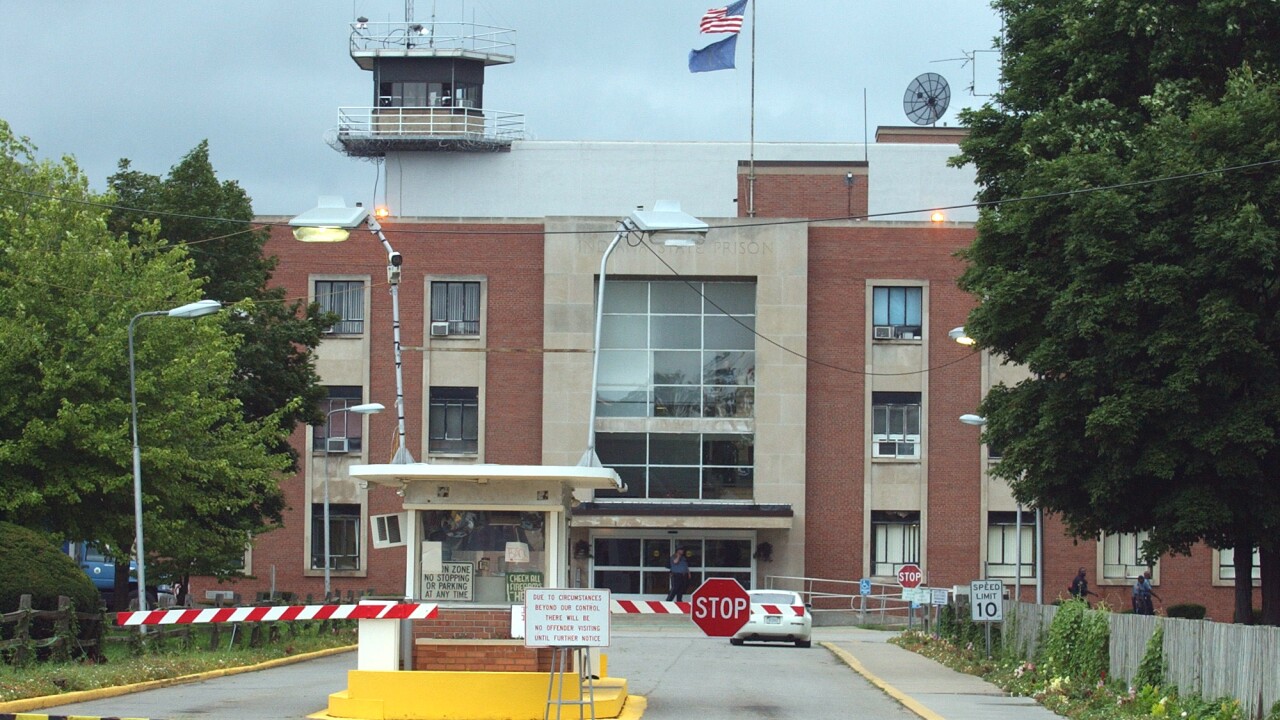 AP2005
JOE RAYMOND/ASSOCIATED PRESS FILE PHOTO
The Indiana State Prison is shown Tuesday, July 26, 2005, in Michigan City, Ind. Kevin A. Conner, who was convicted of killing three people in 1988, is scheduled to by put to death early Wednesday at the prison.

ANDERSON, Ind. — A convicted killer already serving two life sentences without parole and accused of killing a fellow prisoner last summer told a Madison County judge this week he will keep killing people until he's given the death penalty.

Tommy Holland, 45, made the statement Tuesday during a hearing in Madison Circuit Court. Madison County Prosecutor Rodney Cummings said Holland had been expected to plead guilty to the Aug. 9, 2019 stabbing death of Clifford Bagget, 28.

In exchange for the plea, Holland was expected to receive his third life sentence, Cummings said.

The stabbing happened inside the Pendleton Correctional Facility. Holland was serving two life sentences for murder out of Marion County. Bagget, of Florida, was serving time for aggravated battery, battery, and possession of methamphetamine, according to court records.

Instead, the scene inside the Madison County courtroom was much different.

"His lawyer said [Holland] wanted to make a statement and that it was coming against the advice of counsel," Cummings said. "What he basically said was, if you don't give me the death penalty I'm going to keep killing people until you give it to me."

The hearing did not proceed with the entering of a guilty plea. Instead, the judge ordered Holland to undergo a competency evaluation.

Cummings said he will consider the unusual request but there are other factors under consideration as well.

In addition, the 7th Circuit Court of Appeals in Chicago has not upheld a death penalty sentence brought to them on appeal in 11 years so the likelihood of a sentence of death being carried out against Holland is slim, Cummings said.

Holland is currently being housed in segregation at Indiana State Prison in Michigan City, Cummings said. Cummings has reached out to the LaPorte County prosecutor to warn him of the threats made by Holland and will also be writing a letter to the Indiana Department of Correction to warn them of the threats as well.

In addition to the two murders he's been convicted of and the third case that he has been charged in, Cummings said Holland is also suspected of additional murders.

This story was first reported by Bob Blake at WRTV in Indianapolis, Indiana.