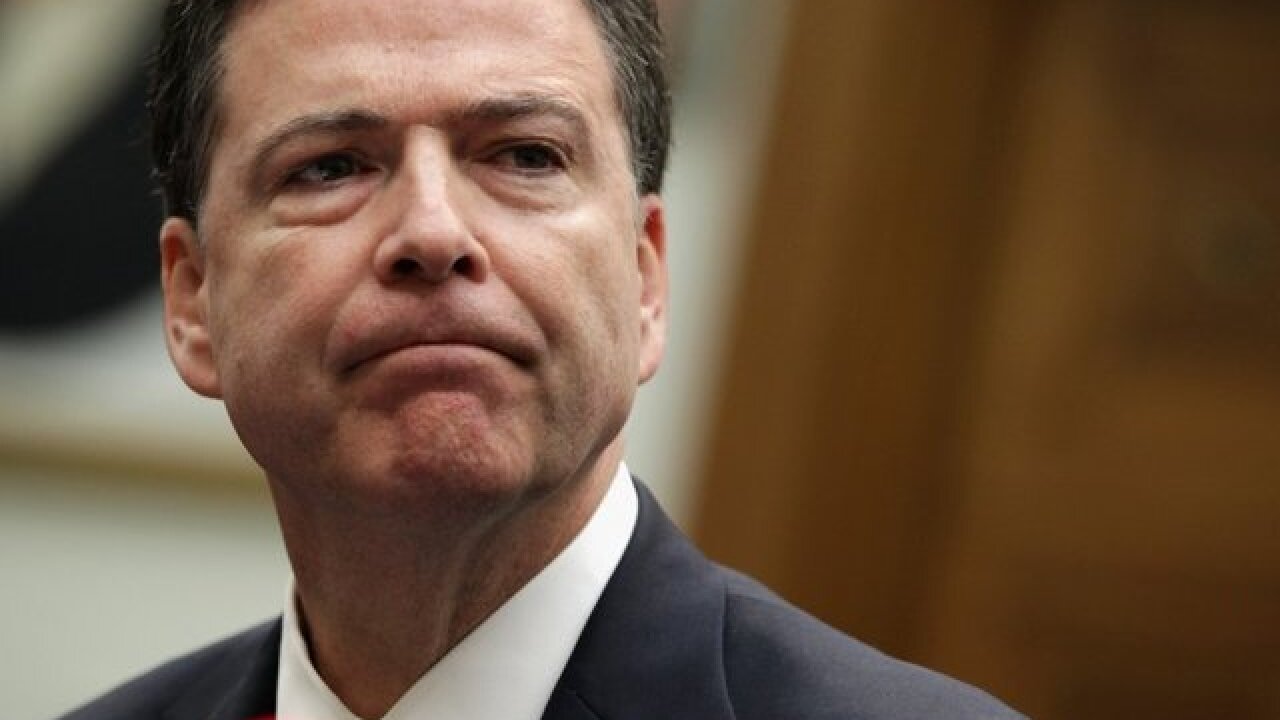 Attorneys for former FBI Director James Comey and the US House of Representatives fought in court Friday afternoon over whether Comey must testify to Congress in a private hearing next week.

While Comey technically seeks to pause or kill the subpoena, he is using the case to air his accusation that members of the Republican-led House and Senate selectively leak details for their own benefit when they call witnesses to testify in private.

Attorneys for the House called Comey's request "so extraordinary and frivolous that, as far as undersigned counsel is aware, no district court in the history of the Republic has ever granted such a request."

Judge Trevor McFadden said at the hearing that he hoped to rule Monday morning after meeting again with both legal teams.

The meat of Friday's dispute was how each side characterizes Comey's congressional subpoena. Comey's team says Congress is in violation of its own rules by not conducting its fact-finding hearing in public. The hearing won't require that level of secrecy because no sensitive law enforcement information is expected to be discussed, Comey's team said.

The House general counsel countered that because Comey's testimony would be a deposition with staff, a public session isn't required.

When McFadden asked Comey's attorney whether he agreed with the House that a judge has never limited Congress in this way before, the lawyer David Kelley responded, "Here's your opportunity, Judge."

Comey has said he would like to testify publicly about the separate investigations into Hillary Clinton's email practices and Russian interference in the 2016 election -- in front of live TV cameras as he has done before.

"The broader purpose of these tweets and leaks appears to be to mislead the public and to undermine public confidence in the FBI and the DOJ during a time when President Trump and members of his administration and campaign team are reported to be under investigation by Special Counsel Robert Mueller and other law enforcement authorities," Comey wrote in his complaint. He says he is a "victim" of Congress' "unauthorized and abusive tactics."

Comey did not attend Friday's hearing in person.

He has asked the judge to issue an emergency order to pause the congressional proceedings and to quash the subpoena. In theory, Comey could lose his court challenge and still win what he's seeking, if he manages to convince the judge to pause his subpoena until the House flips to Democratic control at year's end.