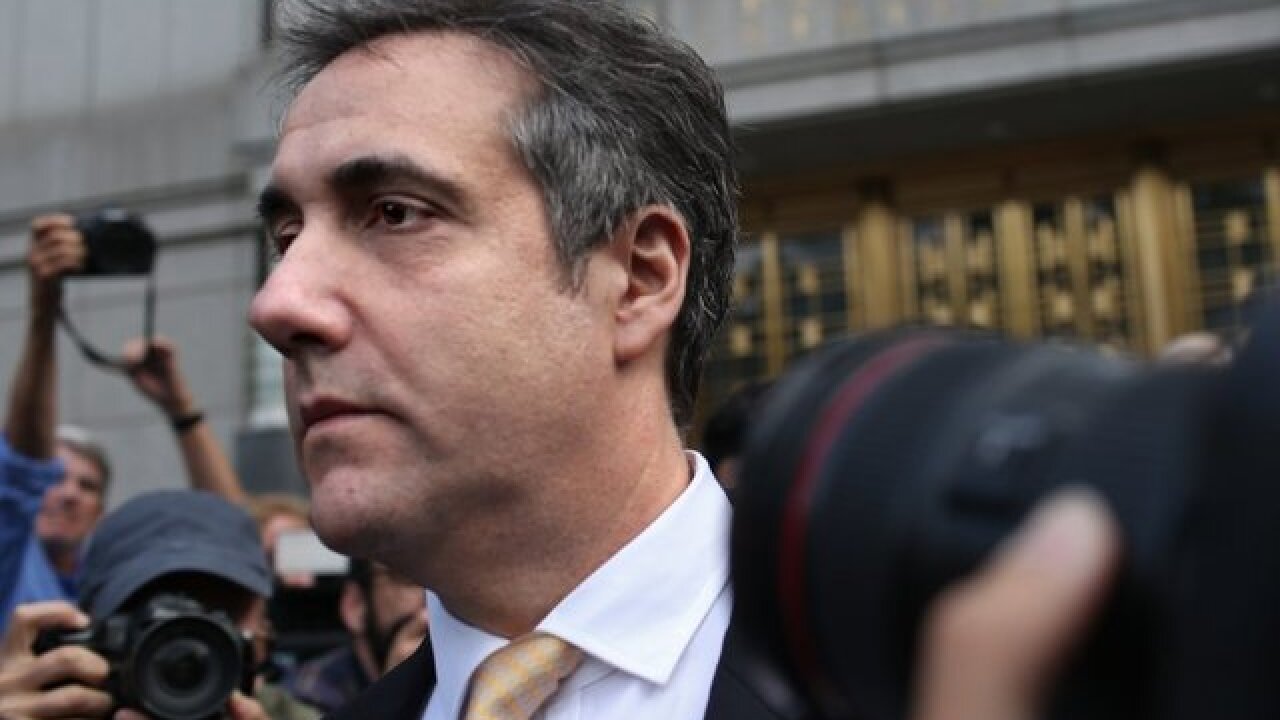 Michael Cohen, the former personal attorney for President Donald Trump who is now a key witness in special counsel Robert Mueller's Russia investigation, was under the impression Trump would offer him a pardon in exchange for staying on message in support of the President in discussions with federal prosecutors, according to two sources.

After a March 2018 visit to Mar-a-Lago, the President's private club in Florida, Cohen returned to New York believing that his former boss would protect him if he faced any charges for sticking to his story about the 2016 payments to adult film actress Stormy Daniels, according to one source with knowledge. Trump was also at Mar-a-Lago at the time of Cohen's visit.

Another source said that after the April 2018 FBI raid on Cohen's office and home, people close to the President assured Cohen that Trump would take care of him. And Cohen believed that meant that the President would offer him a pardon if he stayed on message. It is unclear who specifically reached out to Cohen.

"The President of the United States never indicated anything to Michael, or anyone else, about getting a pardon," said Rudy Giuliani, the President's attorney. "Pardons are off the table, but it's not a limitation on his power in the future to pardon in any case."

Following the raid on Cohen's home and office, Cohen's attorneys had a legal defense agreement with Trump and his attorneys. During this time, there was a steady flow of communication between the two sides, according to two sources familiar with the matter.

At first, publicly, Trump seemed very supportive of his former attorney. On the day of the raid, Trump said Cohen was "a good man" and that the investigation reached "a whole new level of unfairness." He unloaded on law enforcement, calling the raids "a disgraceful situation."

But in the days that followed the raid, one source says, things started heading south with the President.

Trump started to distance himself from Cohen. And when Trump appeared on "Fox and Friends" two weeks after the raids and said that Cohen only did a "tiny, tiny little fraction" of his legal work, Cohen knew the game had changed. According to one source, Cohen knew that things had changed and he acted to protect his family -- and himself.

It couldn't be learned whether Cohen shared this information with Mueller, though Cohen has spent more than 70 hours providing testimony over the last several months.

These developments represent an extraordinary reversal of fortunes for Trump and Cohen, who once boasted he would "take a bullet" to protect his longtime boss. But since then, Cohen implicated Trump under oath in the illegal hush-money scheme with Daniels. If Cohen did share this information with Mueller's team, then it could be used as part of the obstruction of justice probe in determining whether the President was trying to illegally influence a witness in the investigation.

Cohen pleaded guilty on Thursday to lying to Congress about the Russia investigation. Earlier this year, he pleaded guilty to eight criminal counts relating to the Daniels hush-money scheme and tax fraud from his personal business dealings.