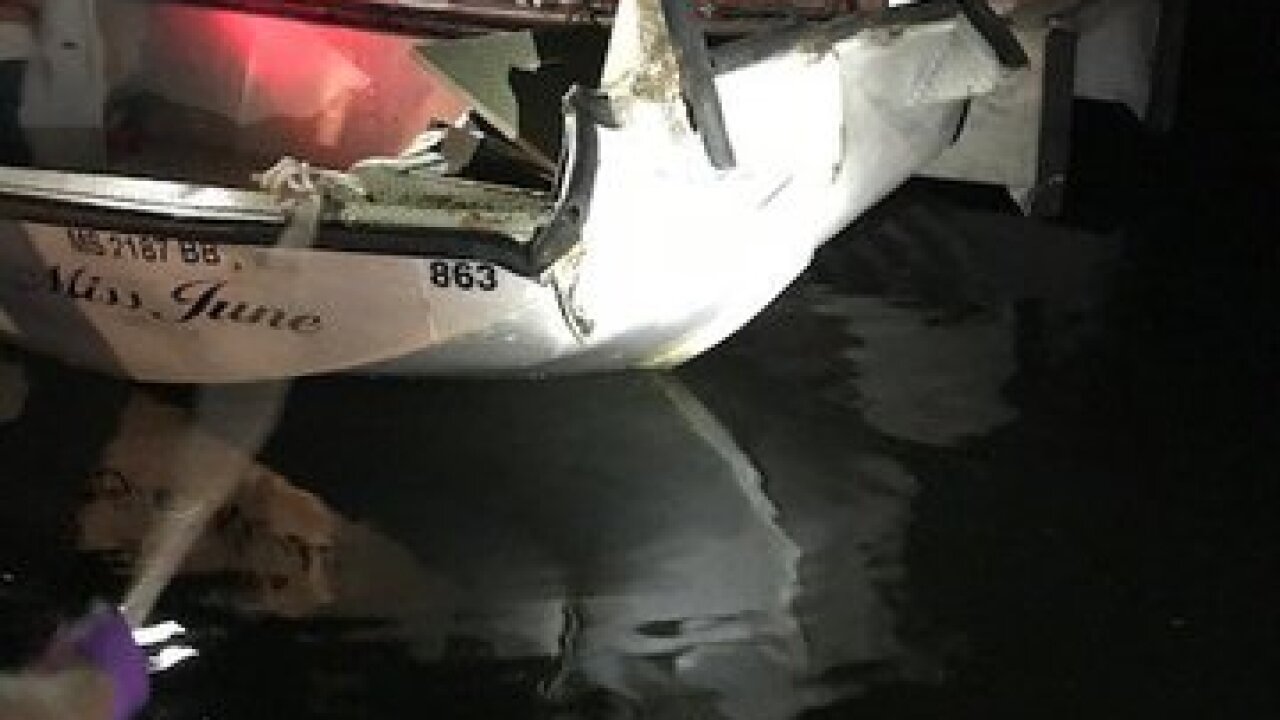 CHARLESTON, S.C. --- One person confirmed dead after Coast Guards say a workboat allided with a seawall on  Friday night.

According to the Coast Guard, the incident happened on the Cooper River south of the Federal Law Enforcement Training Center in Charleston, S.C. Watchstanders at the command center reportedly received a report that two people aboard a 24-foot Moran Environmental workboat had hit a seawall.

The operator of the boat, Edward Barnett, was reported deceased by North Carolina Police. The other person onboard suffered a leg injury and was taken to the Medical University of South Carolina for treatment.

The cause of the incident is under investigation.

.@USCG is investigating the death of a man after a workboat allided with a seawall Friday evening on the Cooper River in North Charleston, South Carolina. More information here: https://t.co/8bX7dUSYRZ pic.twitter.com/CTxJ7stWq2