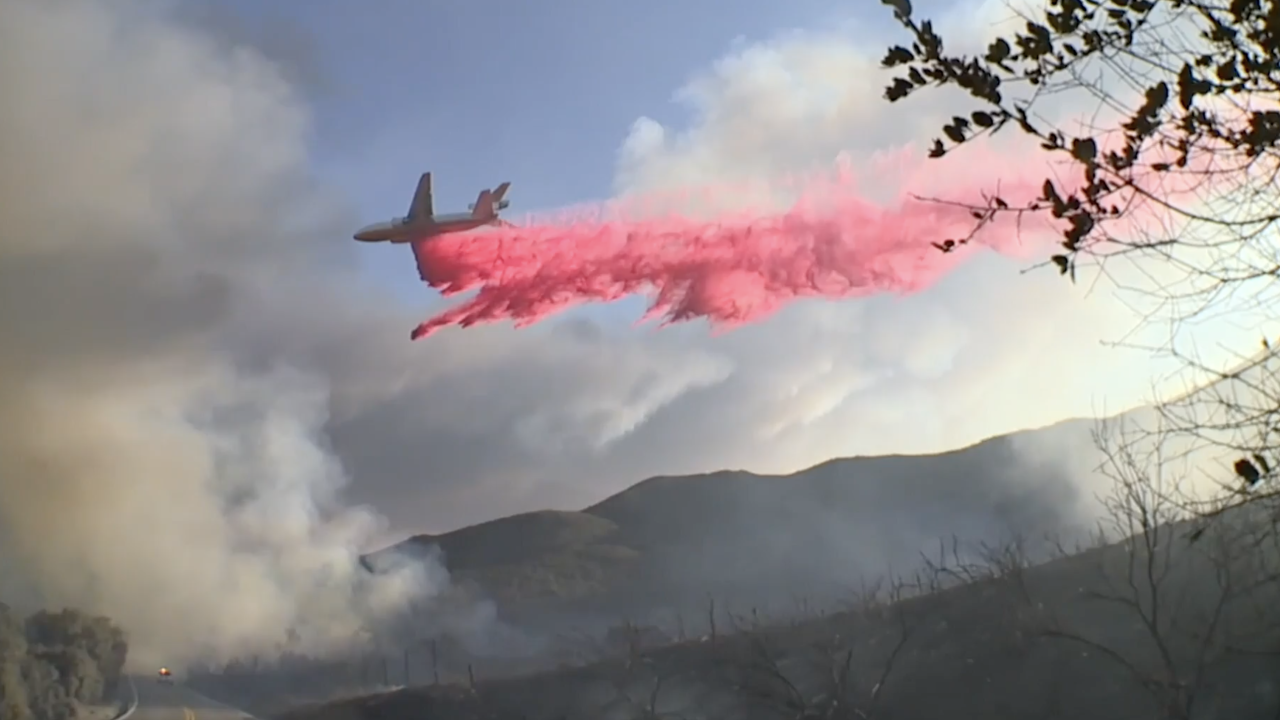 Since the beginning of the year, wildfires have burned over 3.2 million acres in California. Since August 15, when California’s fire activity elevated, there have been 25 fatalities and over 4,200 structures destroyed.

Dr. Diffenbaugh says in the last 40 years there has been a tenfold increase in the amount of land burned by wildfires, and that number directly correlates to Earth’s warming from climate change.

He says the science is pretty straightforward. As temperature rises fuels dry out more easily, which makes less-prone areas spark plugs for fires. Then add in the changes in humidity, wind speeds, and long-term weather patterns that are all affected by climate change and wildfires become larger, stronger, and more frequent.

Seventeen of California’s 20 largest fires in history all started after the year 2000.

“Very careful, objective, hypothesis-driven research has shown that about half of that increase in the area burned in the western United States is attributable to the long-term warming,” said Dr. Diffenbaugh.

The Center for Climate and Energy Solutions says between 1984 and 2015, the number of large wildfires doubled in the western United States. It also estimates that for every one-degree rise in Earth’s temperature, the average area burned from a wildfire could increase by 600 percent in some places.

“We have two of the three largest wildfires in California’s history burning right now so it is a simple fact,” said Dr. Diffenbaugh.

The increase in fire activity also increases the strain put on resources.