California man walks in on burglary, is violently attacked in home 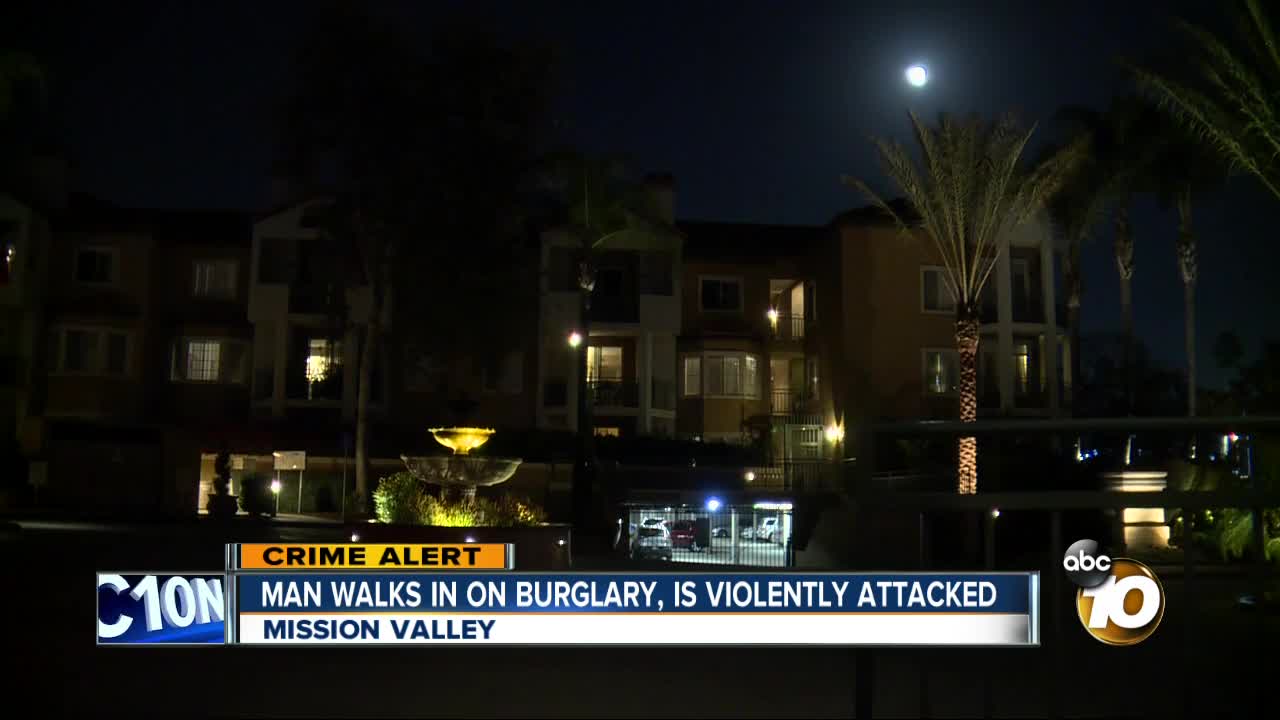 A Mission Valley resident said two men attacked him after he walked in on them burglarizing his home. 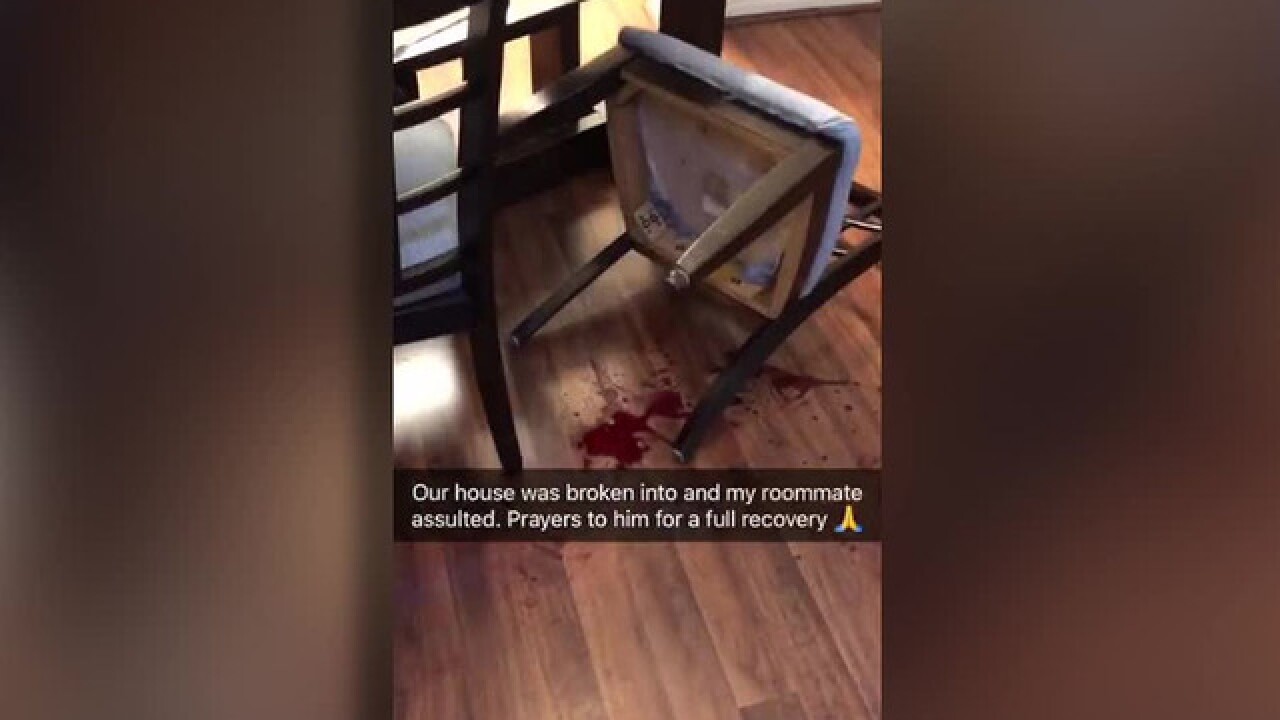 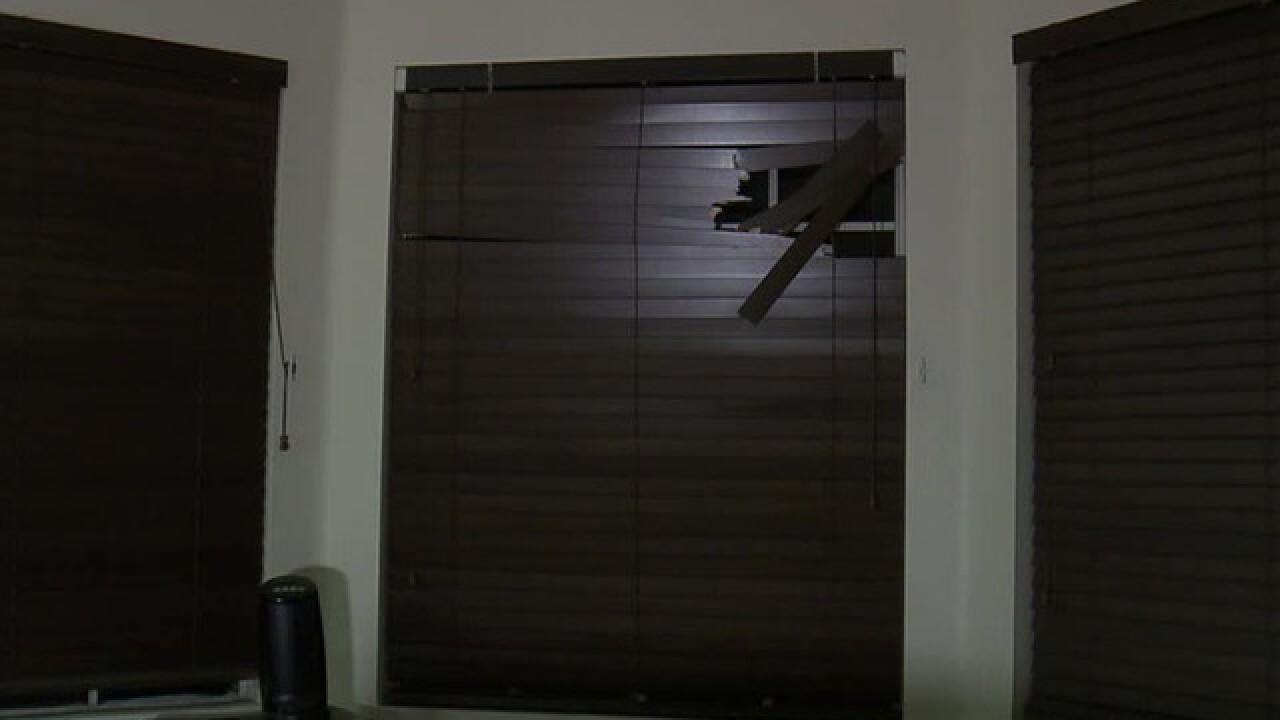 SAN DIEGO - A California resident said he was attacked after entering his home and finding two burglars inside.

The victim said he walked into his apartment unit at around 10 p.m. on Oct. 19 and was immediately hit in the head with a baseball bat.

While in the dark, the victim managed to pin the attacker down, but he didn’t realize a second man was inside armed with a handgun.

“I could see that it was fully retracted, so it was slid all the way back. And at that point, he kept trying to discharge it, so he kept lunging like he was discharging it … the weapon never fired,” the victim said.

The victim said he was then able to grab the bat again.

“I immediately got up [and] I swung the bat to hit him just to give me enough time to get out the front door and then I ran out yelling for help,” he said.

By the time police arrived, the two burglars were gone with two suitcases full of items.

The victim was taken to the hospital with a concussion and a gash that required plenty of stitches.

He said he feels lucky to be alive after the ordeal.

“I’m just beyond grateful that I’m here because that was a split-second in my life where I legitimately felt that that was the end of my life,” he said. “Hopefully, they catch these individuals and make sure this doesn’t happen to anybody else.”