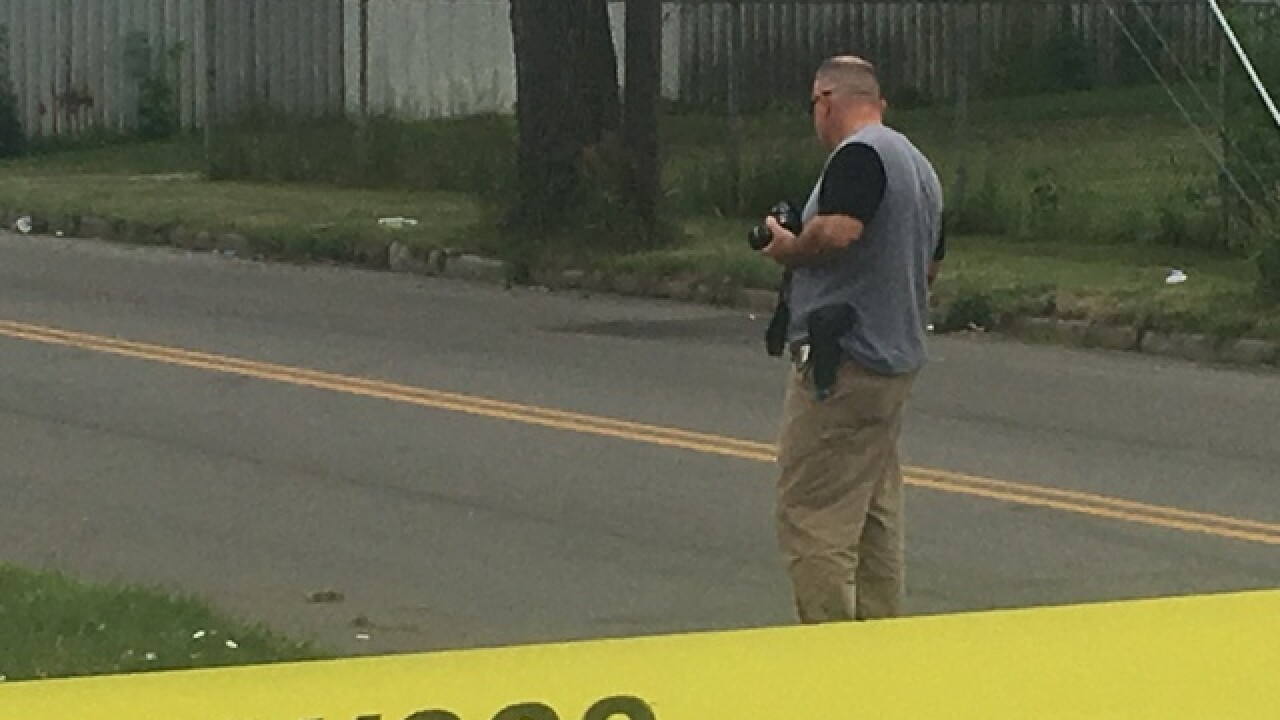 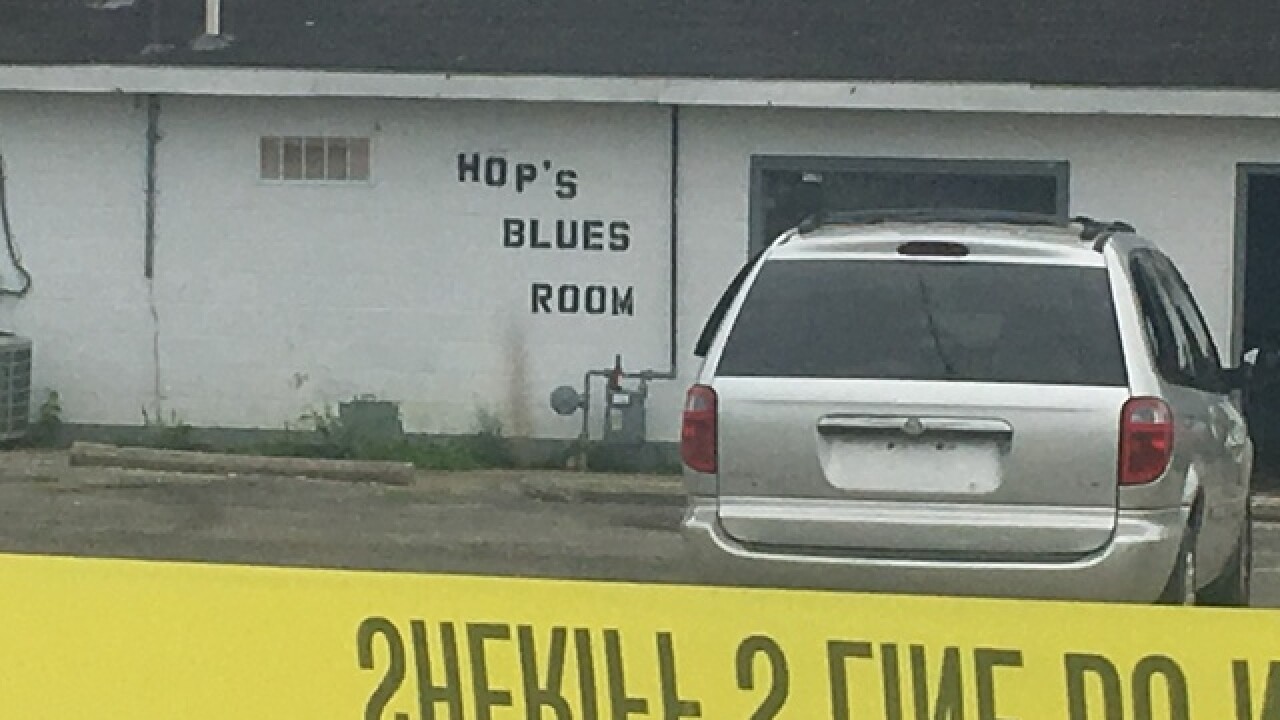 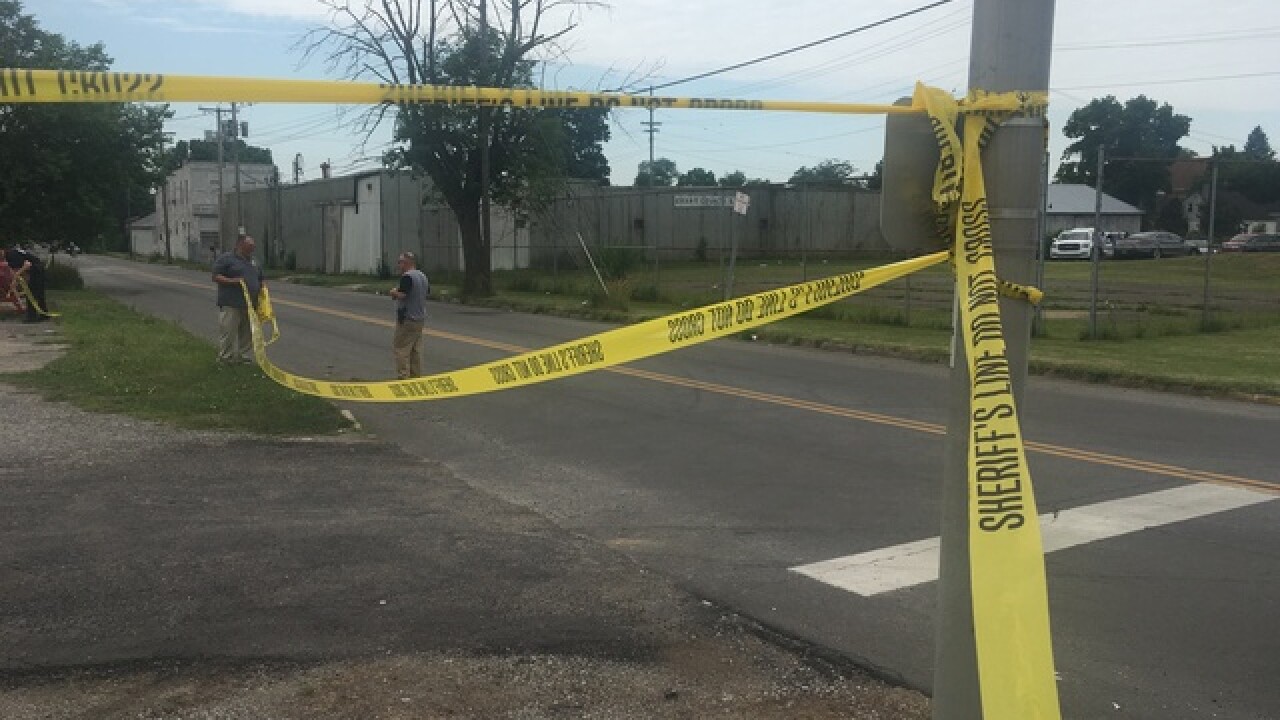 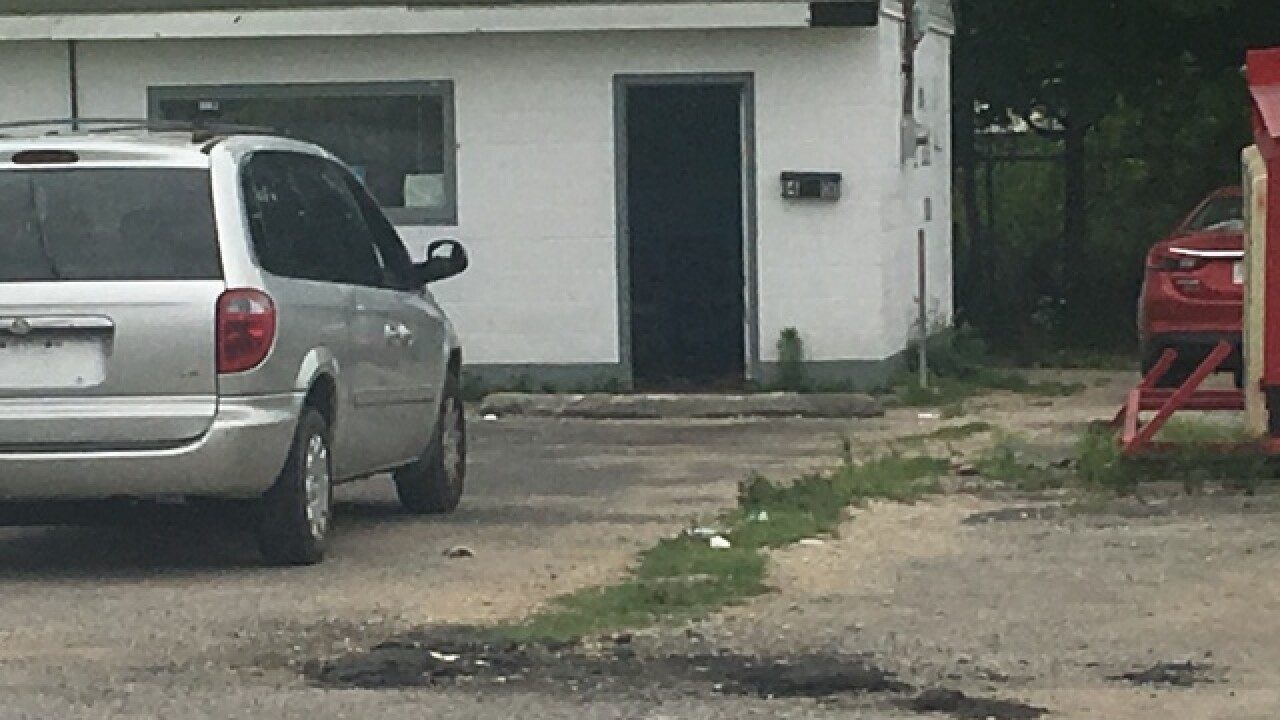 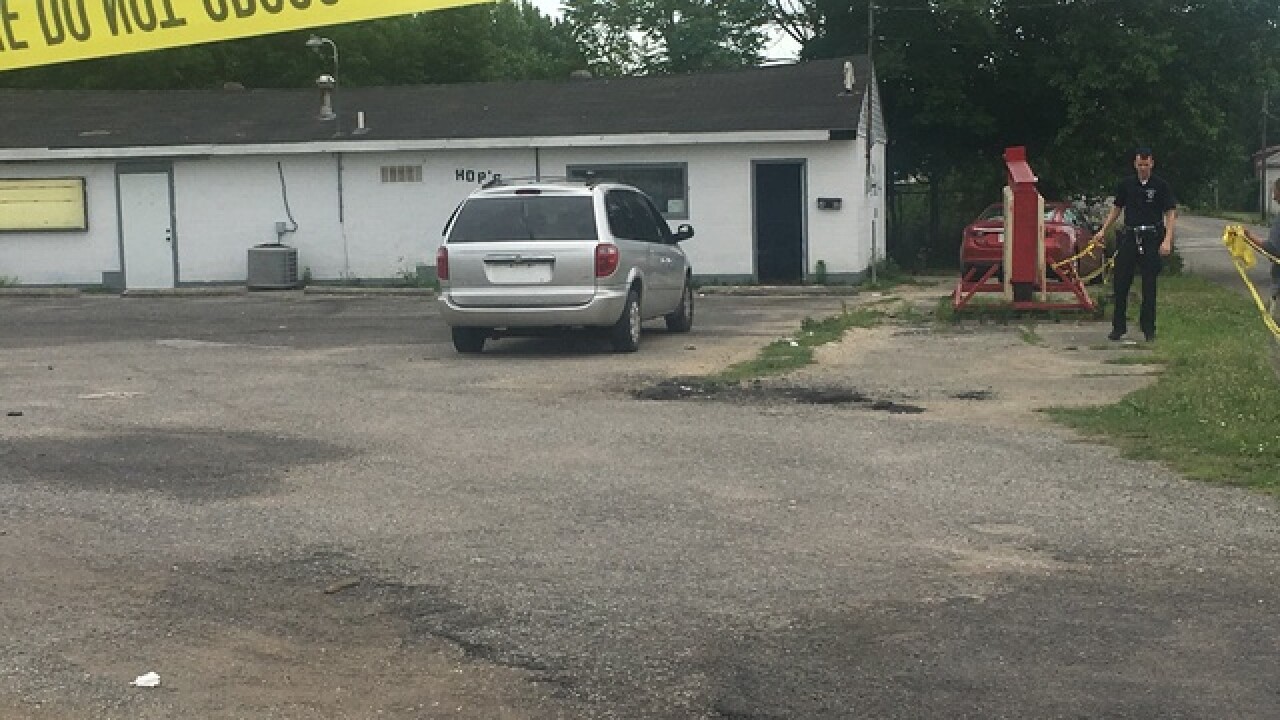 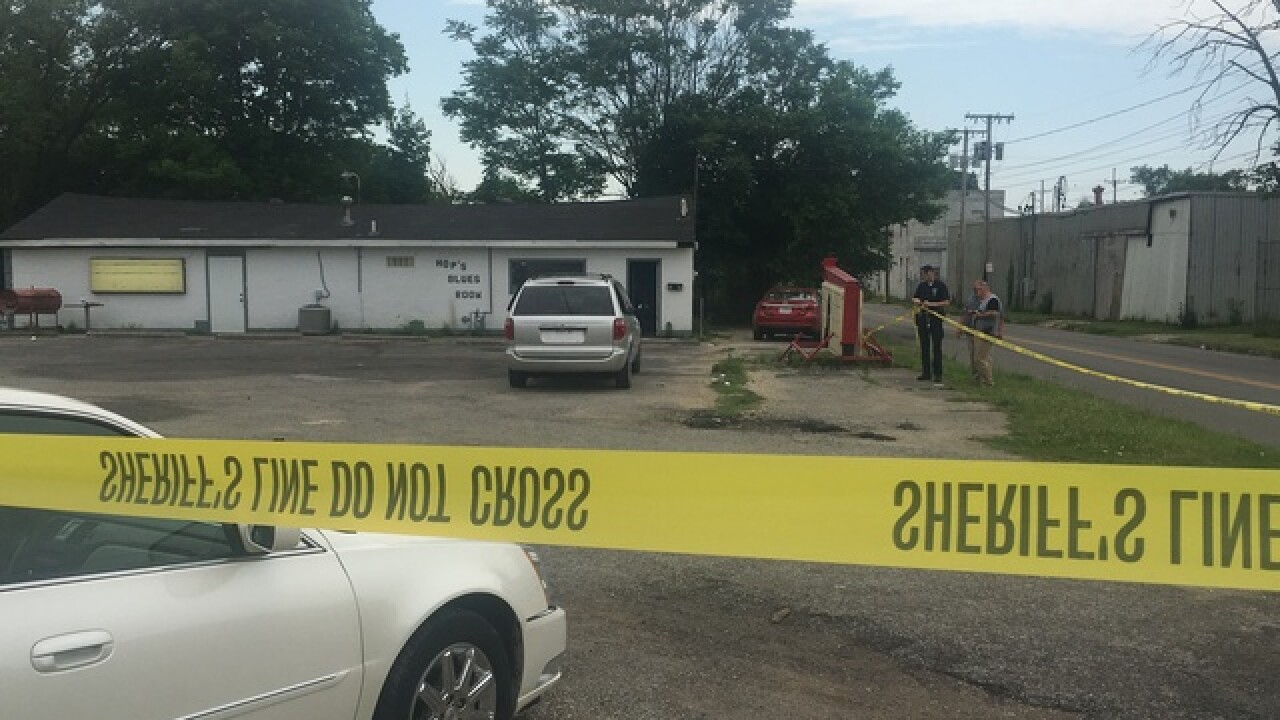 MARION, Ind. -- A man was found shot to death in the parking lot of a Marion business early Saturday morning.

Marion police say an officer leaving the station heard several shots being fired near Hop's Blues Room on South McClure Street just before 5 a.m. and went to investigate. When he arrived he found a man who had been shot in the abdomen lying between two vehicles in the parking lot.

Police identified the victim as Roger Randolph. He was pronounced dead at the scene.

Randolph is the brother of NBA player Zach Randolph.

Police say they believe about 25 people were inside the business when the shooting took place but most of them left before police arrived on the scene.

So far no arrests have been made and police have not identified any suspects in the shooting.

If you have any information about the shooting contact the Marion Police Department.

This is a developing story and will be updated with more information as it becomes available.