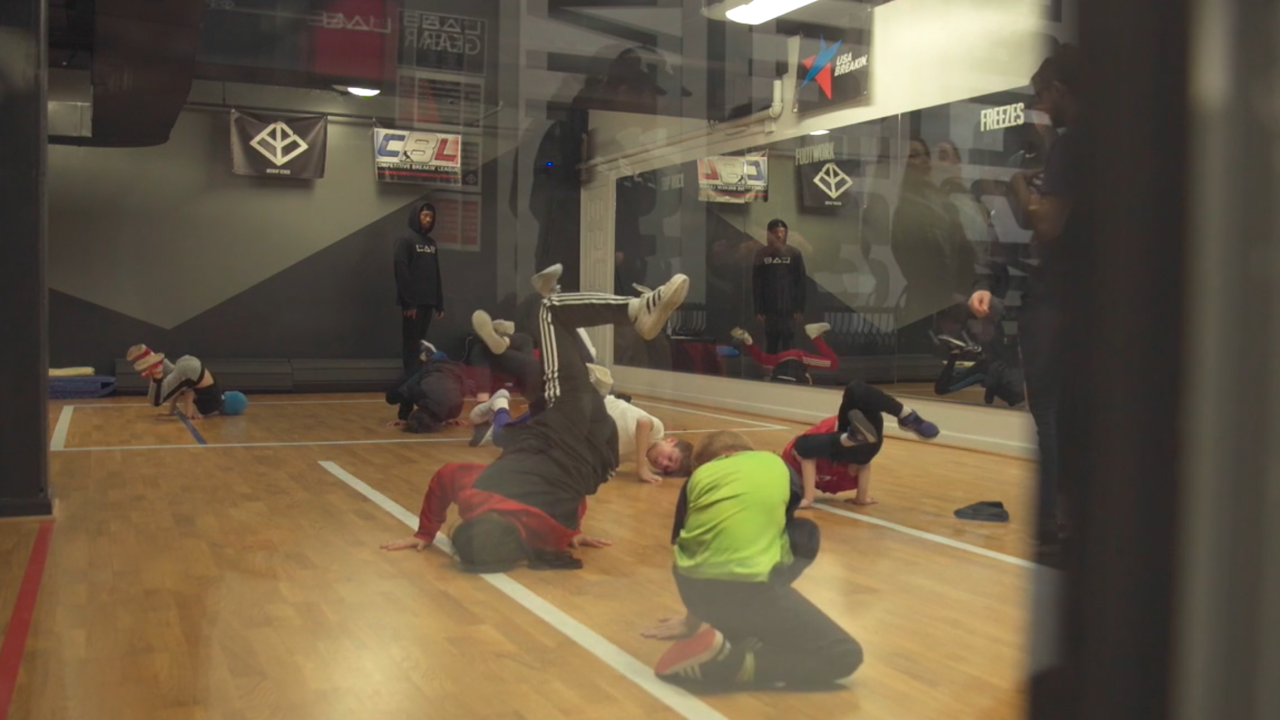 By the time 2024 rolls around, we may be seeing brand new sports at the Summer Olympic Games.

Some of the new sports include surfing, karate, skateboarding and breakdancing.

A school in Washington, D.C. called The Lab is already training dancers in breakdancing to prepare them for Team USA.

Competitive break dancer Evan Sletten has been a taking classes at The Lab for six years.

“A lot of upper body strength goes into it,” Sletten describes of the sport.

Sletten says he would describe it as an athletic dance.

“Competitive breaking is very different in the sense that there’s rules,” explains The Lab owner Antonio Castillo. “There’s a point system. You have a referee. You have different criteria in place to make sure it’s a fair sport.”

Castillo has considered breakdancing a sport for a long time, and he already uses an Olympic scoring model for his students.

“We use a 10-point system and all of criteria is the definition of what the dance is, so you can’t argue against it because those are the elements that make up the dance,” Castillo says.

“It’s great because if you need to improve, you’re not just seeing win or lose,” he explains. “You’re seeing each category, every little thing that you did right that you did wrong.”

In a way, this group of competitive break dancers has been gearing up for the gold for years already. So, if the sport gets to take the Olympic stage in 2024, they’ll be ready.

“You’re going to have the first time in history that you’ll have a b-boy or b-girl be the Michael Phelps of breaking, and to me that’s the greatest thing ever!” says Castillo.