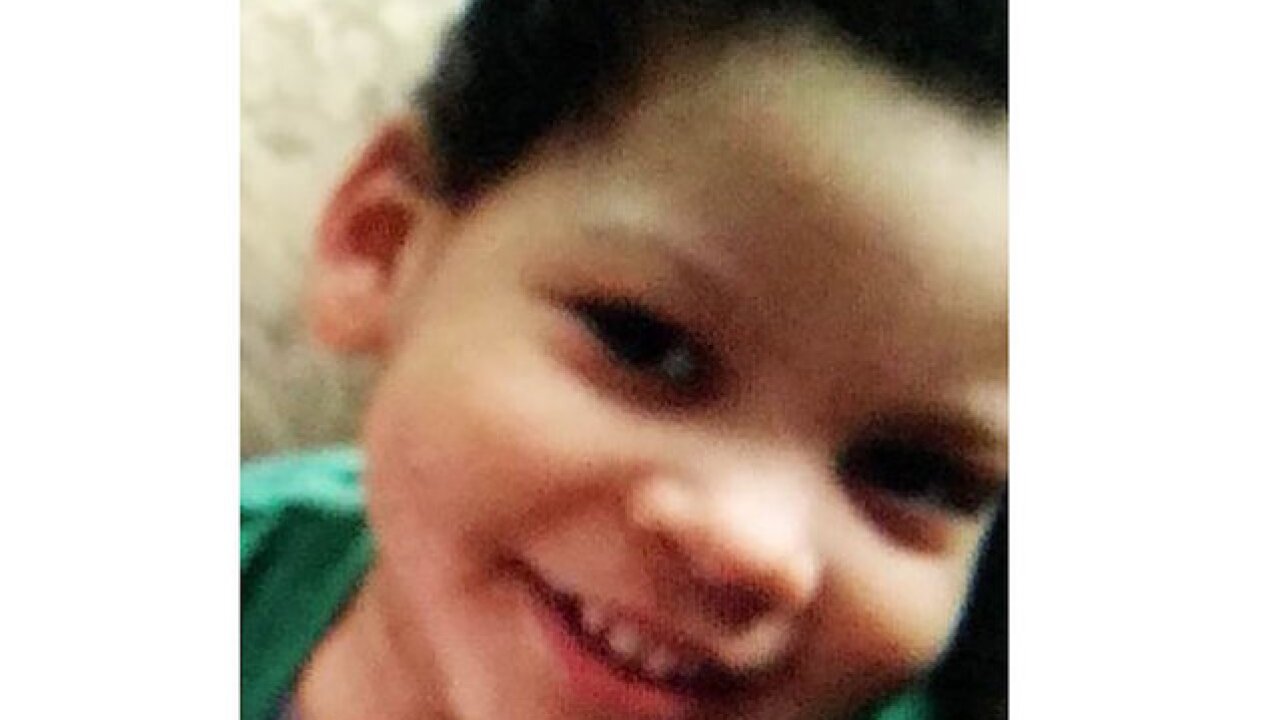 Authorities have identified the body of a young boy found at a New Mexico compound as Abdul-Ghani Wahhaj, a missing 3-year-old who was allegedly abducted by his father in November, according to the state's Office of the Medical Investigator.

The boy's remains were discovered a few days after authorities first raided the makeshift compound earlier this month and discovered 11 emaciated children wearing rags and no shoes.

Abdul-Ghani, who would have turned 4 the day his body was discovered, had been missing since last November, when his father, 40-year-old Siraj Wahhaj, allegedly took him from his mother in Jonesboro, Georgia, and said they were going to a park.

New Mexico authorities suspected the boy and his father were at the compound after learning about the abduction in May, according to the Taos County sheriff, but didn't have enough evidence for a search warrant.

That changed when they received a tip about possible starving children on the compound, the sheriff said, prompting the raid on August 3. But when police found the 11 malnourished children living in a squalid trailer, Abdul-Ghani was not among them.

The decomposed remains of a young boy were found a few days later, and had been awaiting positive identification until Thursday.

Wahhaj was one of five adults found at the compound in Amalia, New Mexico, including one woman who was considered his "Muslim wife," his two sisters, and another man.

Each of the adults has pleaded not guilty to 11 counts of child abuse for the treatment of the children, who ranged in age from 1 to 15 and are in state custody.

Boy died as part of a religious ritual, prosecutor says

New Mexico prosecutors said Abdul-Ghani -- who, according to his mother, suffered from seizures and needed constant medical attention -- had died in a religious ritual meant to cast out demonic spirits.

His body was washed several times, wrapped in sheets and buried in the compound, prosecutor John Lovelace said in pretrial detention hearings this week. The family believed that the boy would return as Jesus four months later and tell his family which of society's institutions were corrupt and needed to be done away with, a witness said.

The children who were found in the complex shared information about Abdul-Ghani's apparent death with investigators, Lovelace added.

An attorney for Wahhaj has said public perception is skewed because of the five suspects' race and religion.

"If these were white Christians, faith healing is of no consequence because we have freedom of religion in this country," said Thomas Clark. "But they look different and they worship differently from the rest of us."

Hakima Ramzi, Abdul-Ghani's mother, said her son suffered from hypoxic ischemic encephalopathy, a relatively rare complication affecting infants that prevents adequate blood flow to the brain and can cause mental retardation, epilepsy or cerebral palsy by age 2, according to the National Institutes of Health.

According to court testimony, the children were being trained to use firearms.