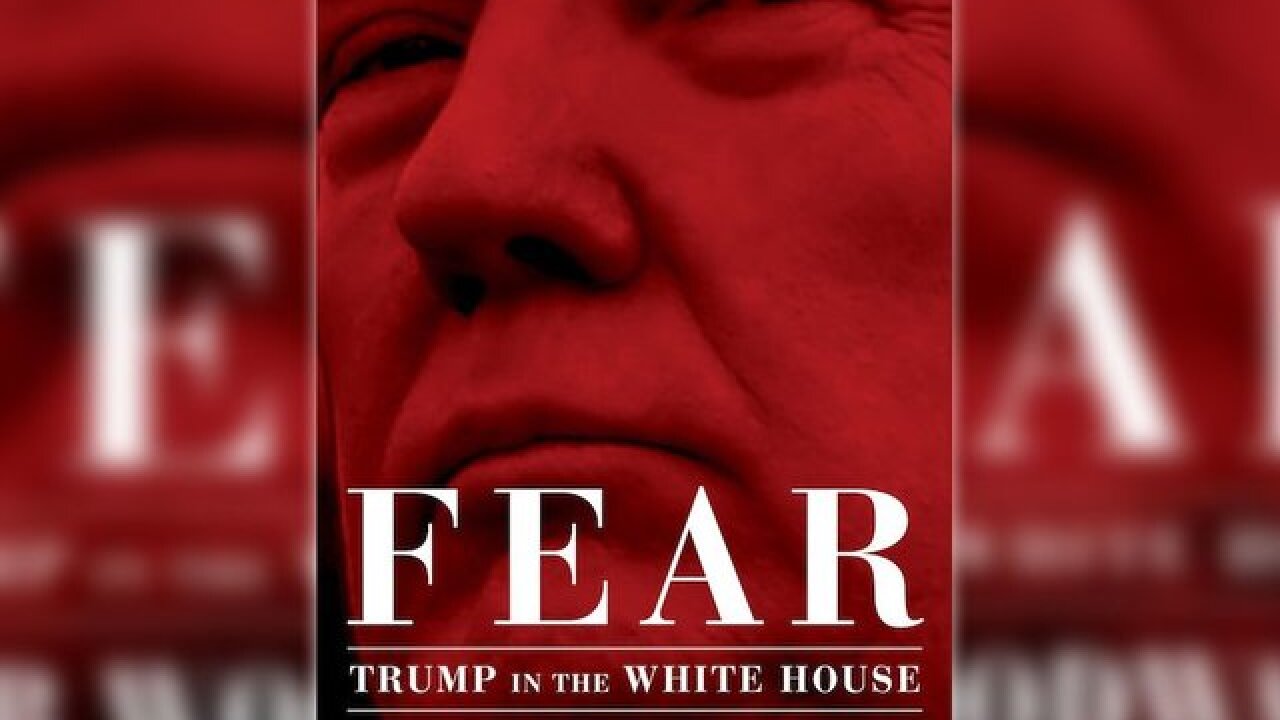 Bob Woodward's book "Fear" is already one of the biggest publishing success stories of the year.

And it still isn't even in bookstores yet.

The publisher, Simon & Schuster, said Monday that it is printing one million copies of the book to keep up with reader demand.

"Fear: Trump in the White House" will officially come out on Tuesday in both hardcover and e-book form.

"We have reprinted six times for a total of seven to meet extraordinary demand -- that will put one million books in print before we've even gone on sale," a Simon & Schuster spokesperson told CNN.

When the book was announced back in July, there was an immediate surge of pre-order sales, given Woodward's credibility and intense interest in what he had uncovered about the Trump White House.

Pre-orders leveled off for a few weeks. But the book climbed back to No. 1 on both Amazon and Barnes & Noble's online bestseller lists as soon as excerpts from the book leaked out last Tuesday.

After a week of sustained news coverage and presidential condemnations, "Fear" has firmly established itself as a hit.

In fact, it outranks almost all the other Trump-related books that have gained attention this year.

"Fear" is already the sixth biggest seller of 2018 on Amazon, thanks to pre-orders.

The only other Trump-related titles that are higher on the list are James Comey's "A Higher Loyalty" at No. 5; a "Last Week Tonight" parody of a Pence family children's book at No. 2; and Michael Wolff's "Fire and Fury" at No. 1.

Woodward will probably have a hard time topping the sales for "Fire and Fury." But Woodward has already surpassed pro-Trump tomes like "The Russia Hoax" and Trump take-downs like "Unhinged."

In recent days Simon & Schuster has been increasing its print runs to keep pace with demand.

The publisher is a division of the CBS Corporation, which has been rocked by the harassment allegations against CEO Les Moonves. The company announced his departure on Sunday night.

So the release of "Fear" is an important bit of good news for the media company at a tumultuous time.