Authorities searching for 'sweet talking duo' who drugged Florida tourist, stole from him 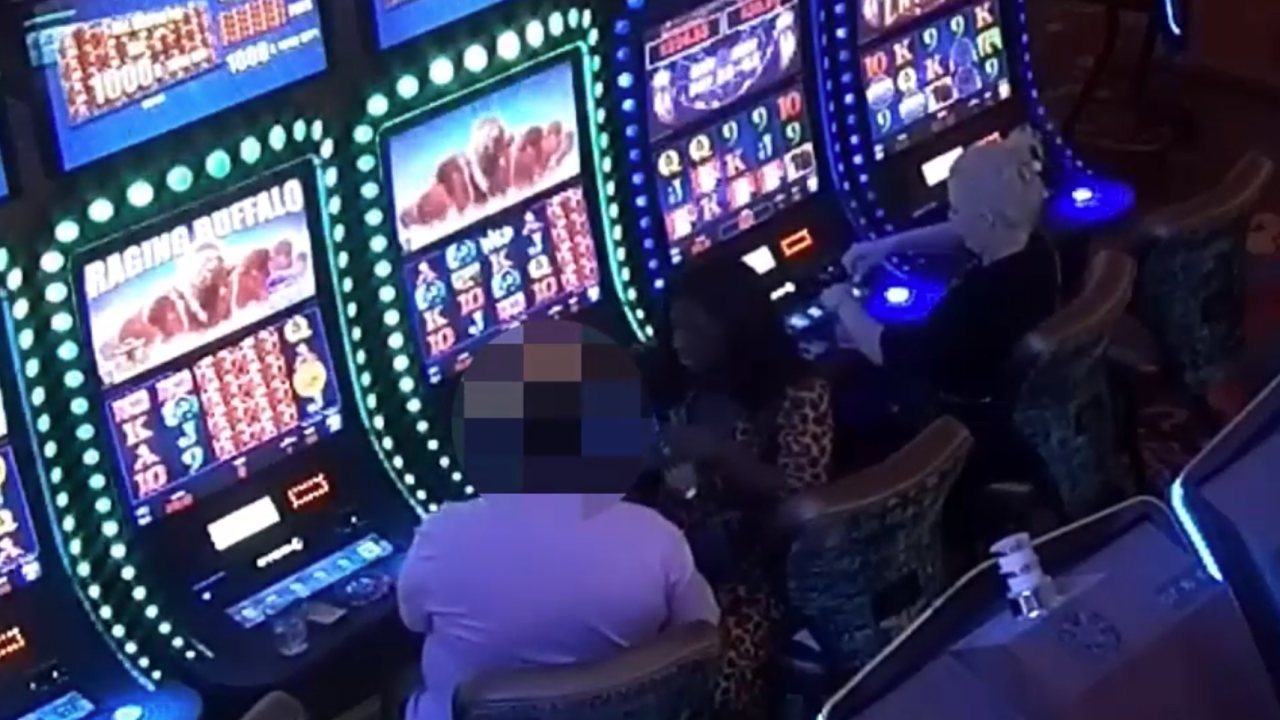 HOLLYWOOD, Fla. – Authorities in Florida are searching for two women who were caught on camera drugging a tourist before going back to his hotel and allegedly burglarizing it.

Security video released by the Broward County Sheriff’s Office shows the victim playing poker at the Hard Rock Casino in Hollywood when he’s approached by the "sweet talking duo" who started a conversation with him.

When the trio moved to the slot machines, one of the suspects was caught on camera pouring a substance into the man’s drink and handing it to him. Immediately after drinking it, the man reported feeling drugged and had difficulty moving.

The sheriff’s office says one of the women helped the victim get a ride-share vehicle and walked him outside. All three were then dropped off at the Sleep Inn & Suites in Dania Beach.

According to the victim, he lost consciousness as soon as he entered his hotel room. When he woke up in the morning, he says he discovered $1,000 and a gold and silver Rolex worth about $15,000 were missing.

Anyone who recognizes the suspects or has information regarding the Sept. 13 incident is asked to contact Dania Beach Det. Taylor Powell at 954-518-0153. If you wish to remain anonymous, contact Broward Crime Stoppers at 954-493-TIPS (8477) or online at browardcrimestoppers.org.