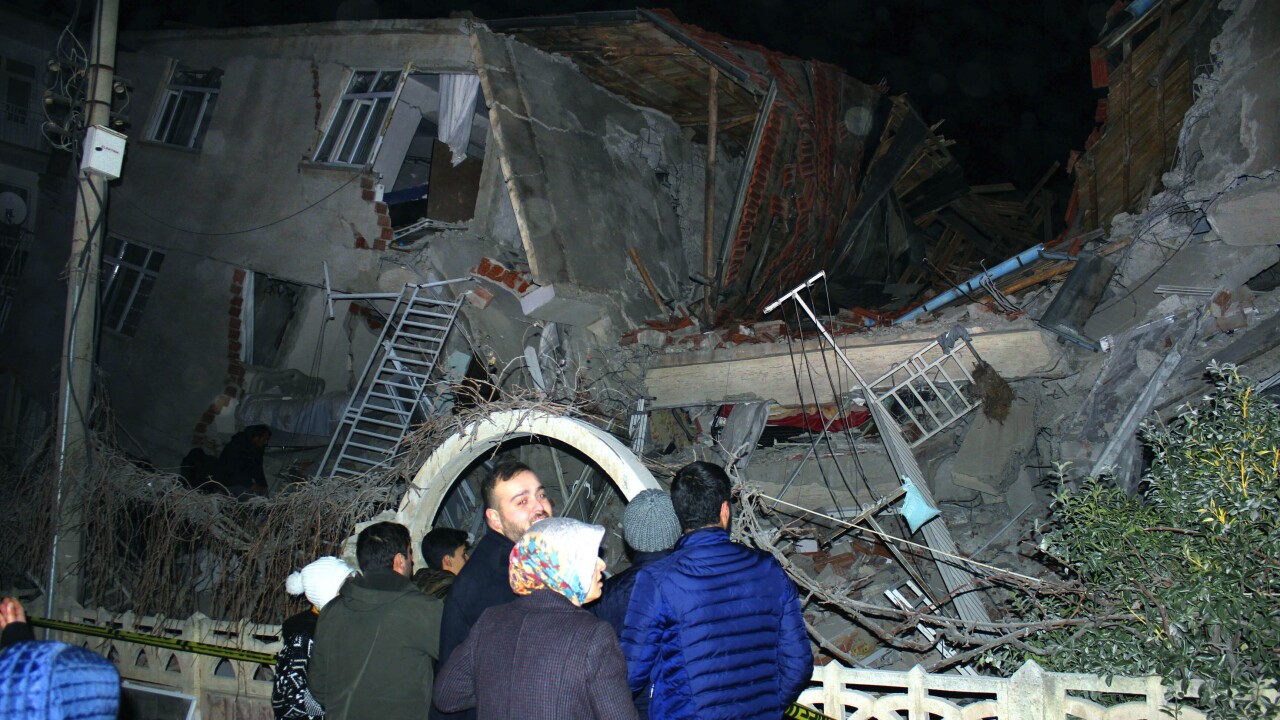 SIVRICE, Turkey – Turkish officials say at least eight people have been killed in an earthquake with a preliminary magnitude of 6.8 that shook the country's east, injuring more than 300 and leaving several trapped.

The earthquake struck near the town of Sivrice in eastern Elazig province, the Disaster and Emergency Management Presidency said Friday.

Officials said three of the victims were killed in Elazig province and five others in nearby Malatya province.

Other estimates of the quake's power were of 6.5 and 6.7, affecting also Syria, Georgia and Armenia.

Defense Minister Hulusi Akar said troops were on standby to assist, if needed.