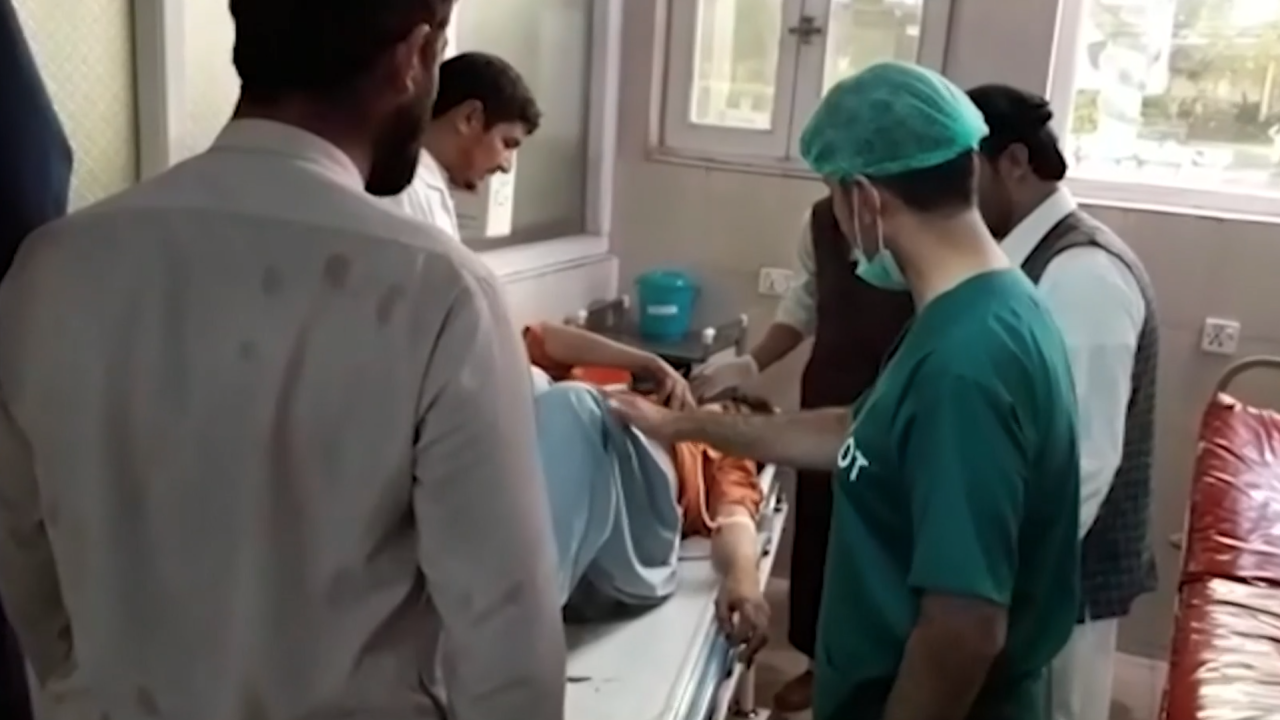 NANGARHAR, Afghanistan – At least 62 people were killed in an explosion during Friday prayers in a mosque in Nangarhar, Afghanistan, according to a regional spokesman.

Attaullah Khogyani, Nangarhar provincial spokesman, said 36 other people were wounded in the blast in Haska Mina district, also known as the Deh Bala district, near the border with Pakistan.

Violence in the country has increased ahead of the presidential election last month.

The United Nations said in a report on Thursday that Afghanistan violence against civilians has reached "extreme levels" in the third quarter of 2019, reflecting a spike of conflicts between rival political party supporters

The UN said that it documented 1,174 civilian deaths in the three months to the end of September, the highest number of civilian casualties that it has recorded in a single quarter since it began gathering the data in 2009.

The election was marked by a low turnout, amid threats by the Taliban that it would target polling stations.

Following the poll, the Taliban issued a statement thanking Afghans who did not vote. The group said the low turnout was proof that most of the nation wants to see a "strong Islamic government."

Results of the election are expected in the coming days, with a possible second round scheduled for November 23.