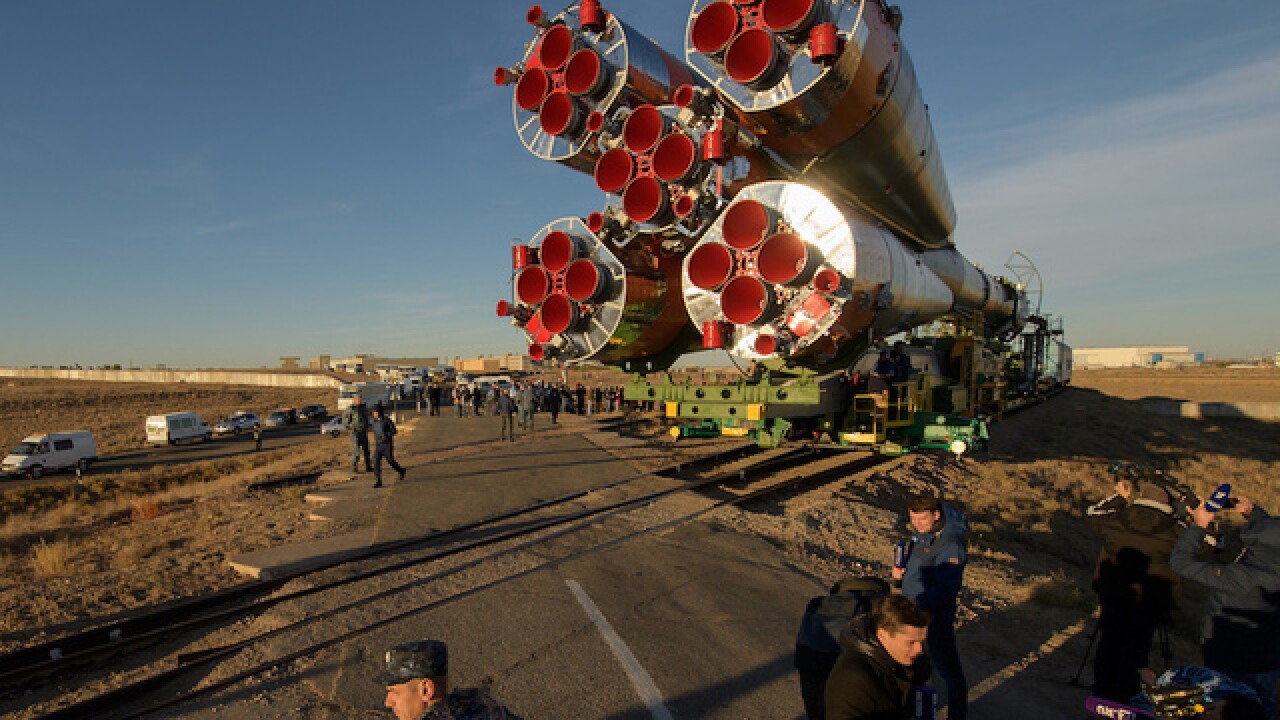 Copyright 2018 Scripps Media, Inc. All rights reserved. This material may not be published, broadcast, rewritten, or redistributed.
<p>(NASA)</p>

Astronaut Nick Hague was ready for a mission that would send him and cosmonaut Aleksey Ovchinin to the International Space Station to join a crew of three that was already on board the station.

But just minutes into last week's flight on board the Soyuz MS-10 craft, the crew needed to abort the mission due to a booster failure. The incident marked the first aborted flight of a Soyuz craft in more than four decades.

On Wednesday, Hague described the harrowing moments that followed after the booster's failure.

“We were tossed back and forth inside the capsule a little bit and thrusted away from the rocket as soon as the launch abort system had recognized there was a problem with the booster," Hague said.

That is when Hague's training and past as a US Air Force pilot kicked in.

“My career in the Air Force has done a lot to help me prepare for stressful situations like this, whether it’s through deployments or my time in flight test where we have had to deal with failures in aircraft that you’re in and having to get down on the ground immediately,” he said. “We train endlessly to address those types of situations."

After surviving an incident at 30 miles above the ground, Hague plans on making another attempt to visit the International Space Station in 2019.