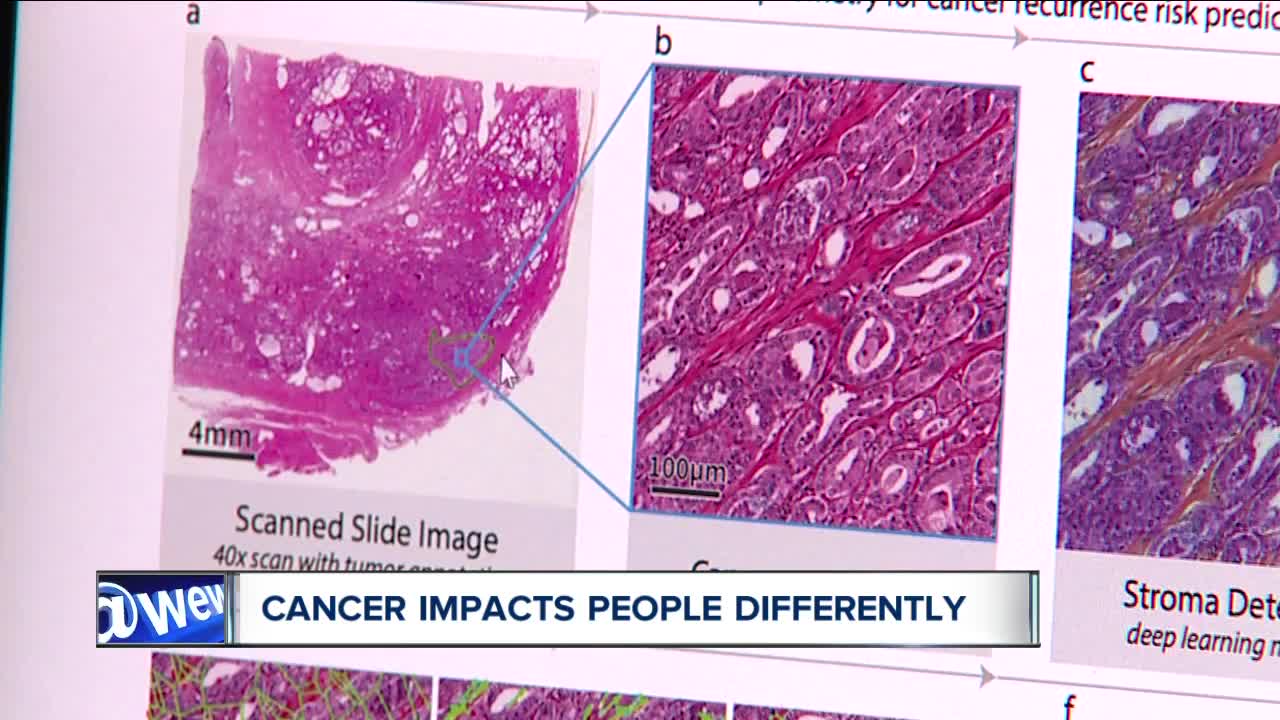 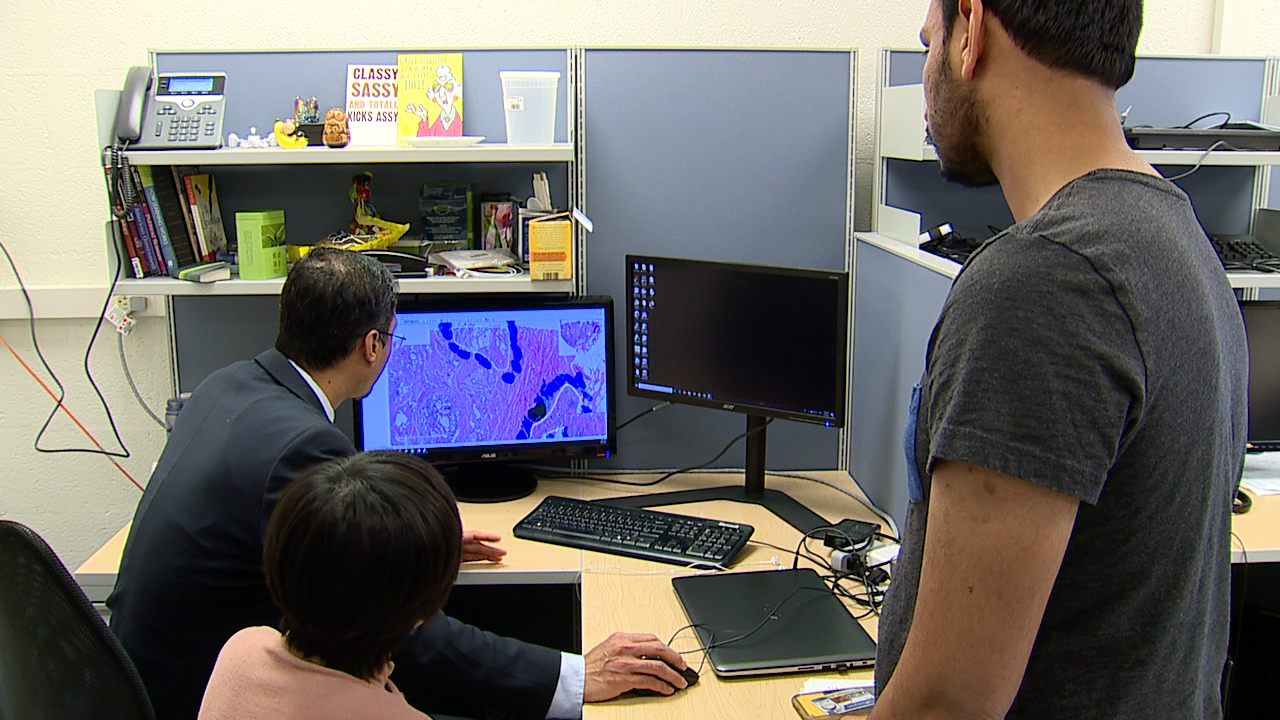 In newly-published research, Madabhushi and other researchers used artificial intelligence to look at slides of cell tissue, focusing on the tissue outside the tumor.

“One of the big questions that we’ve been looking at is trying to understand whether men who have had surgery for prostate cancer need additional treatment following the surgery,” Madabhushi said.

Outside the tumor is where the researchers found cellular differences.

"The appearance of the disease is actually different between black men and white men,” Madabhushi said.

For most men, prostate removal gets rid of the cancer, but Madabhushi said for about 20 percent, that may not work. Those men “might have metastasis, might have spread of the disease." He said black men not only get prostate cancer at higher rates, but their cases are often more aggressive as well.

His research could help create different models for black patients and white patients, using each to figure out who might see a recurrence of prostate cancer or whose cancer might be more aggressive, without basing it all on a model of white patients.

“This is really changing the rubric, the paradigm that has been sort of the status quo thus far,” Madabhushi said.

While AI isn’t perfect, Madabhushi said it’s a tool scientists and physicians can use to help people receive better treatment that is tailored to them.

“AI is susceptible and prone to biases, and very often those biases are really coming in, it’s not really the AI itself, it’s really us,” Madabhushi said. “It’s the data scientists, it’s the computational scientists who are training these AI algorithms.”

AI learns what’s presented to it, so Madabhushi said if it learns from material that is mostly from white patients, it’s not able to account for biological differences in black men.

In this case, though, used as a tool by humans, artificial intelligence found something humans didn’t find.

“This is really changing the rubric, the paradigm that has been sort of the status quo thus far, which is, you know, taking standard models that unfortunately have been trained on a plurality of Caucasian American men,” Madabhushi said.

Madabhushi said he hopes this research will spread globally, since this method does not involve destroying tissue and is low-cost, involving only an algorithm, electricity and the internet.

The research Madabhushi and other collaborators conducted is being supported by about $3.2 million in U.S. Department of Defense grants, according to a release from CWRU.

These days, Reverend Dogba Bass is the pastor at Aldersgate United Methodist Church in Warrensville Heights. But ten years ago, he was diagnosed with prostate cancer, the same disease that killed his uncle in the mid-1990s.

“We didn’t get any screening or anything like that because we just thought it was an anomaly,” Bass said.

Bass’s brother was diagnosed with prostate cancer in 2008.

Both Bass and his brother recovered after having their prostates removed.

“By God's grace, I didn't need to do any radiation or any chemotherapy,” Bass said, noting that his brother did not either.

Bass said he’s changed his diet since surgery and has tried to exercise and lose weight. He goes to the doctor every six months and said his readings are clean.

When it comes to treatment for cancer, Bass knows it’s not always simple. He was optimistic about the research showing cellular differences between black and white patients.

“Early detection would definitely be tremendously enhanced,” Bass said of the research. “And more people would be cured.”

He called the research a “game-changer” and said he hopes it could be applied broadly to other illnesses and help better allocate resources and treatment.

"I believe that there’ll be some sense of advocacy, that we will need to do better, we need to try a little harder, because one size doesn't fit all,” Bass said.

This story was originally published by Olivia Fecteau at WEWS.