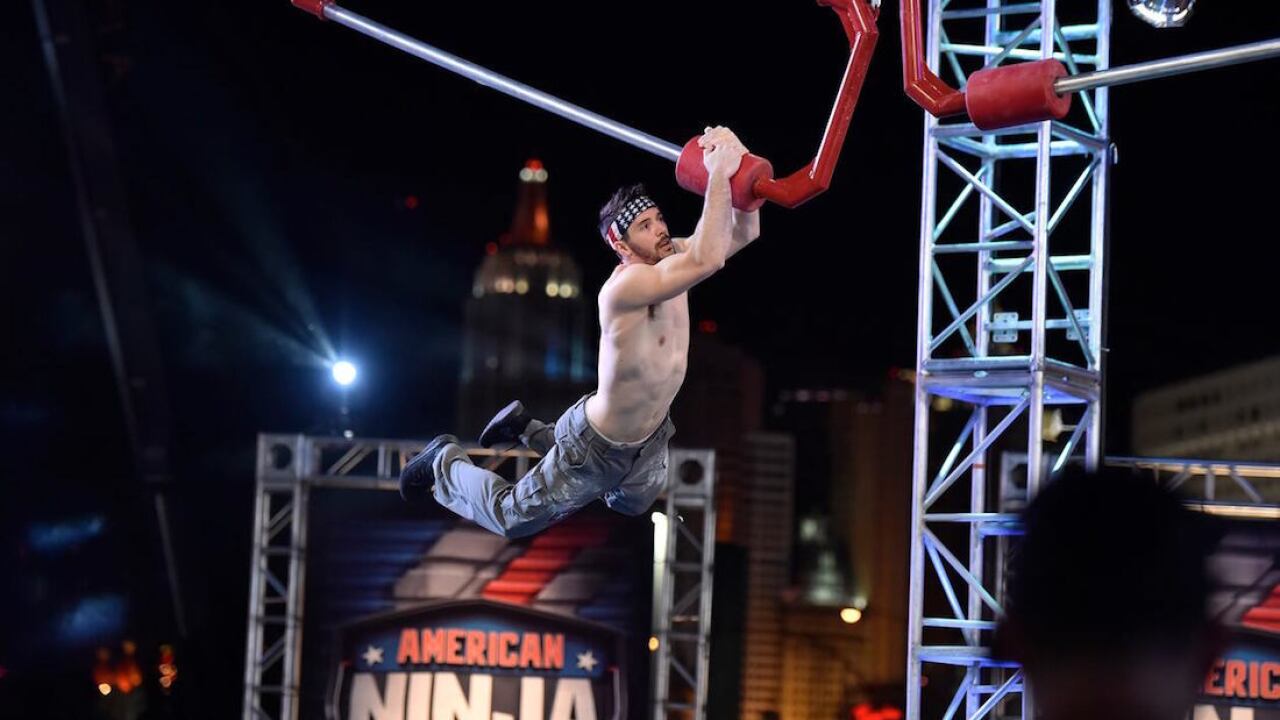 Andrew Drechsel, who was crowned champion of "American Ninja Warrior" last year, was arrested and federally charged "with seeking sex with a minor and inducing her to send him sexual explicit images," U.S. Attorney for New Jersey Craig Carpenito said in a statement.

"Drechsel, 31, of Saint Cloud, Florida, was charged with the manufacture of child pornography, enticement of a minor to travel for illicit sexual conduct, traveling with the intent to engage in illicit sexual conduct with a minor, and use of interstate commerce to entice a minor," Carpenito said in the news release. "He (Drechsel) made his initial appearance today (Wednesday) in the U.S. District Court for the Middle District of Florida, prior to his transfer to the District of New Jersey."

According to the court documents, Drechsel, and the alleged victim first met in 2014 at an event attended by numerous "American Ninja Warriors" contestants.

In 2015, Drechsel and the alleged victim, then 15, first had sex at his Hamden, Connecticut gym, the court affidavit stated.

The affidavit says the teen told her mother, who then confronted Drechsel. The mother said when told Drechsel that the alleged victim had just turned 15, he didn't deny having sex but stated he did not know her daughter's age, the affidavit said.

In June 2019, the alleged victim, who was 19, made a complaint to the Cherry Hill Police Department in New Jersey, stating that she and Drechsel had sexual encounters multiple times when she was 15 to 17 years old, court records said.

Drechsel's lawyer, Frank Riccio, said in a Tweet on Tuesday that his client plans on pleading not guilty.

"Mr. Drechsel is presumed innocent of the charges and that presumption will remain throughout the pendency of his case," Riccio said in the tweet. "He intends on entering a 'not guilty' plea. It is respectfully requested that you respect the privacy of Mr. Drechsel and his family."