American Lung Association calling for transition to electric cars by 2050 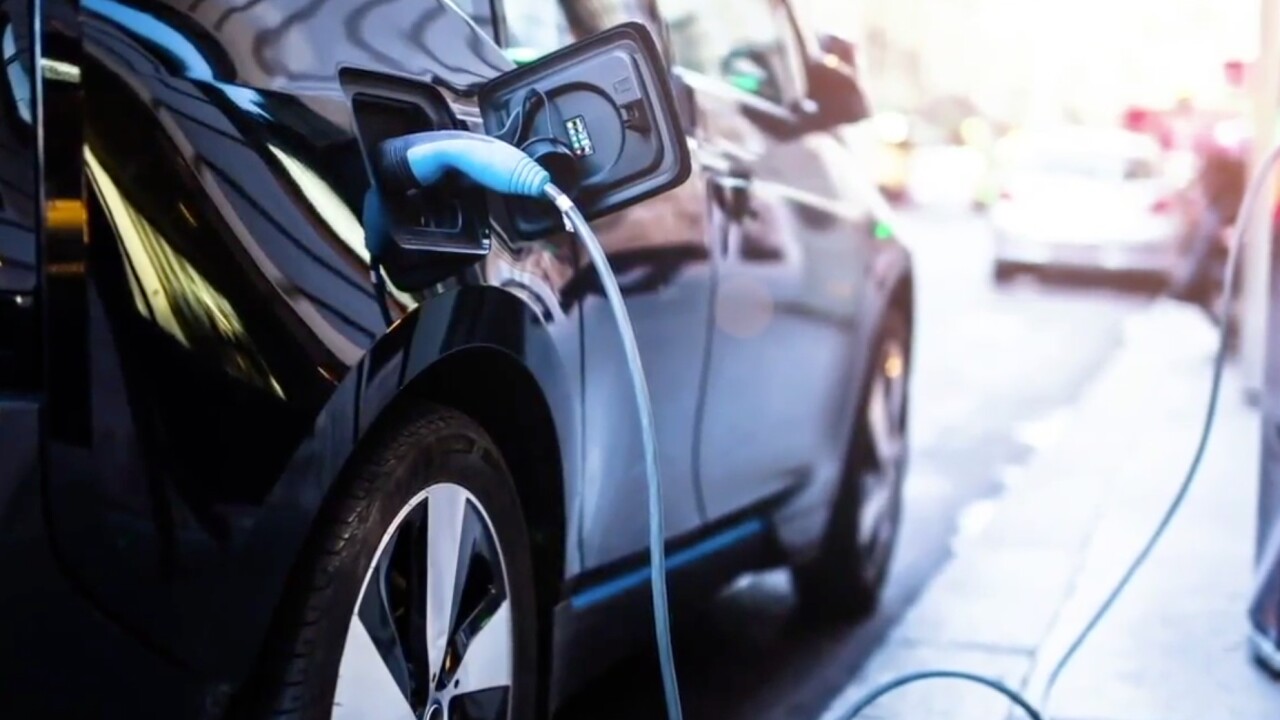 The American Lung Association is working help though, by supporting the production of electric cars.

The association wants every car to be electric by 2050 and says the move could save thousands of lives as well as billions of dollars.

The association’s new report also calls for less coal power and more wind and solar. To get to their goal, they want people to learn more about electric cars.

“People have range anxiety. They are afraid they're not going to be able to get as far as they need to go, but today's electric cars can go 300 miles per charge. The average daily miles a consumer drives is around 40 or 50 miles, so you would only need to recharge maybe once, twice a week,” said Billings.

The association says auto and policy makers need to do a better job of advertising and selling these vehicles. They want to see more incentives to buy, and more charging infrastructure.

They say it could create a fairer world when it comes to health, since communities of color are more likely to live closer to major pollution sources.