Agency plans to weaken payday loans rule; why this could hurt borrowers 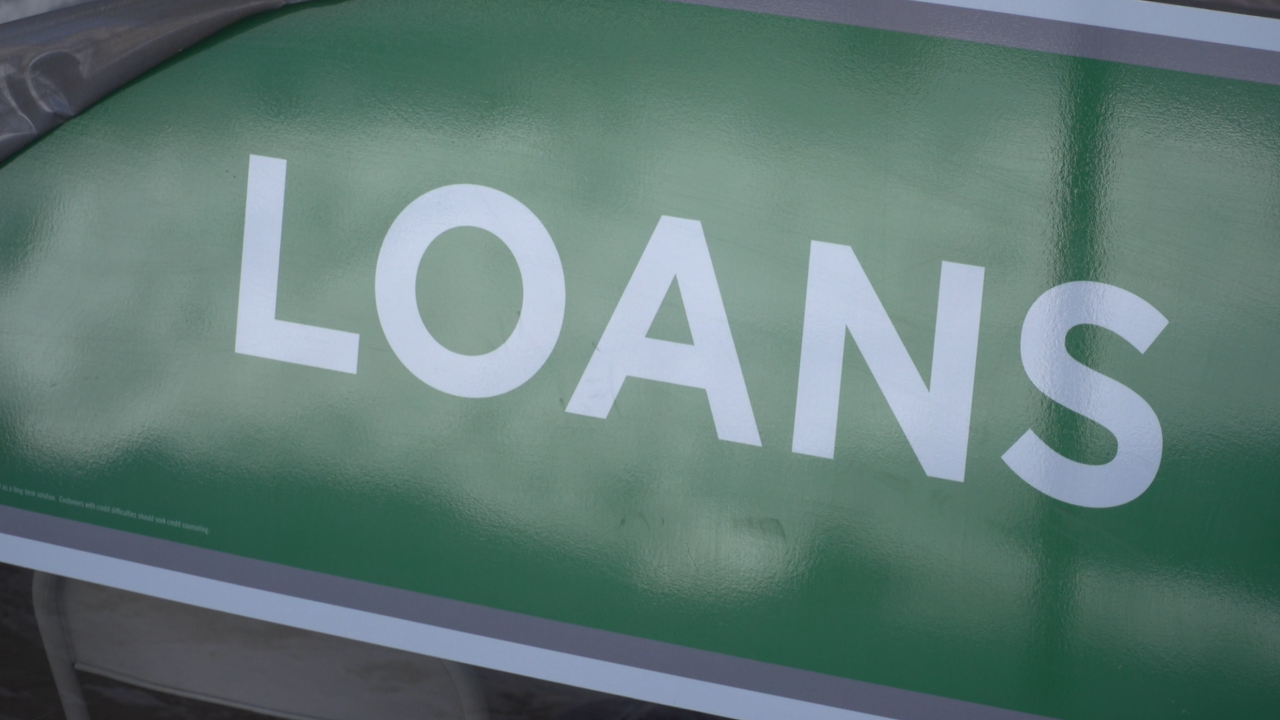 The rule, which never went into effect, aimed to protect borrowers from big debt that could accrue with payday loans. It would require lenders to ensure borrowers could in fact pay back the loans.

But the National Foundation for Credit Counseling says removing protections for consumers can have big financial consequences.

“It's one thing that you're borrowing a loan that could potentially have 600 percent interest income stacked with a ton of fees, but it's another thing if you get yourself in a situation where you can't pay it back,” Bruce McClary with National Foundation for Credit Counseling. “Then, you're in real danger. Then, there are fees added on top of fees.”

Consumer advocates believe it's the beginning of a downward spiral. If borrowers can't repay their loans on time, they often borrow more and get deeper in debt.

According to data from the CFPB, half of all payday loans are a part of a sequence that stretches at least ten consecutive loans. Additionally, monthly borrowers are disproportionately likely to stay in debt for 11 months or longer.

But the CFPB argued that rescinding the rule and not requiring lenders to underwrite their loans would increase consumers access to credit, saying in a statement:

"The bureau is concerned that these provisions would reduce access to credit and competition in states that have determined that it is in their residents' interests to be able to use such products, subject to state-law limitations."

This isn't final. The public has 90 days to comment on the proposed changed to the rule before a final decision is made.