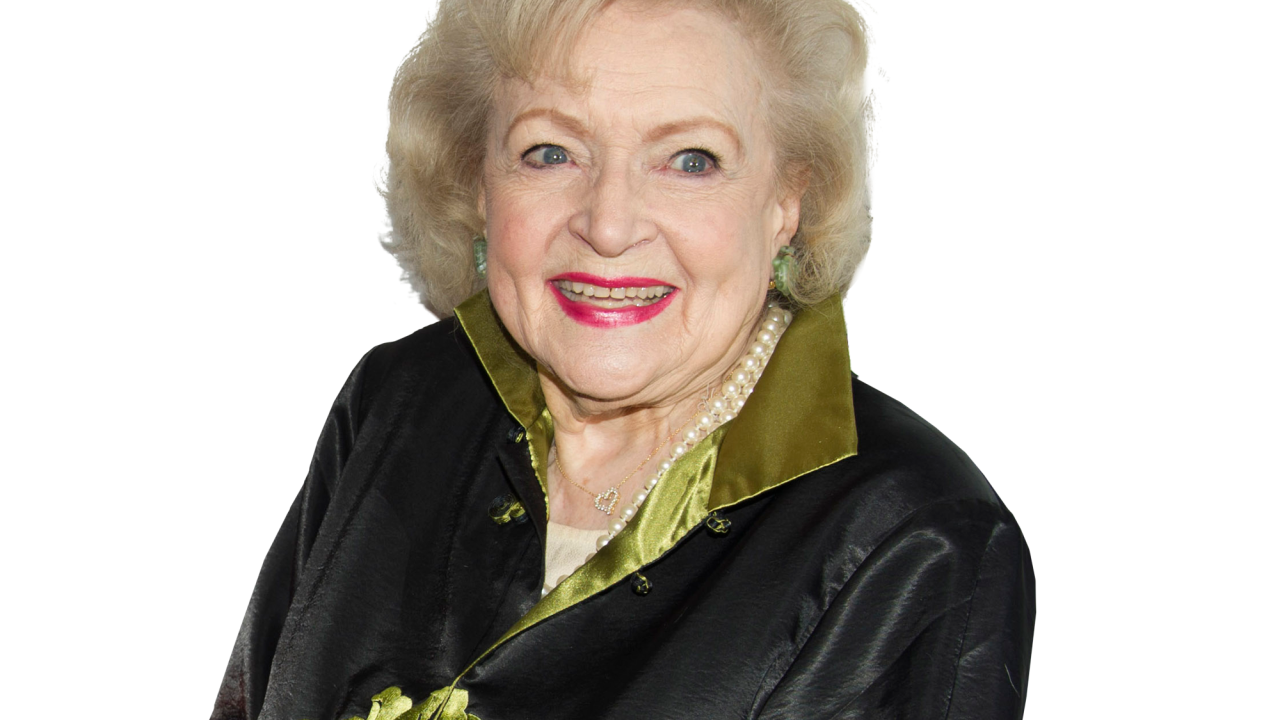 White--a native of Oak Park, Illinois-- has previously said the secret to a long life is to “accentuate the positive, not the negative.” She also spoke about her diet, saying her favorite items include vodka and hot dogs.

At 74 years old, the Emmy Award-winning actress was presented with the Guinness World Record for Longest TV Career for a Female Entertainer. In 2015, the actress was awarded the Lifetime Achievement Award at the 42nd Annual Daytime Emmy Awards.

Three years later, the Academy awarded the actress again for her more than 80 years in show business.